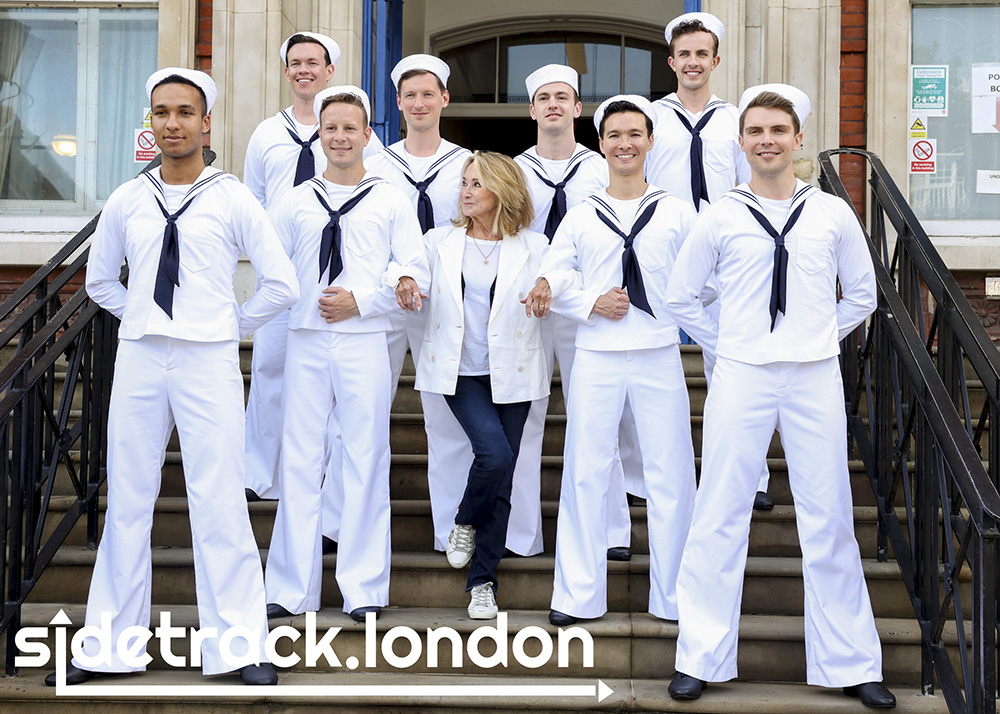 Ahoy there theatre lovers, we're at London's Barbican Theatre for the press night of Anything Goes to find out what the stars thought of the new musical. 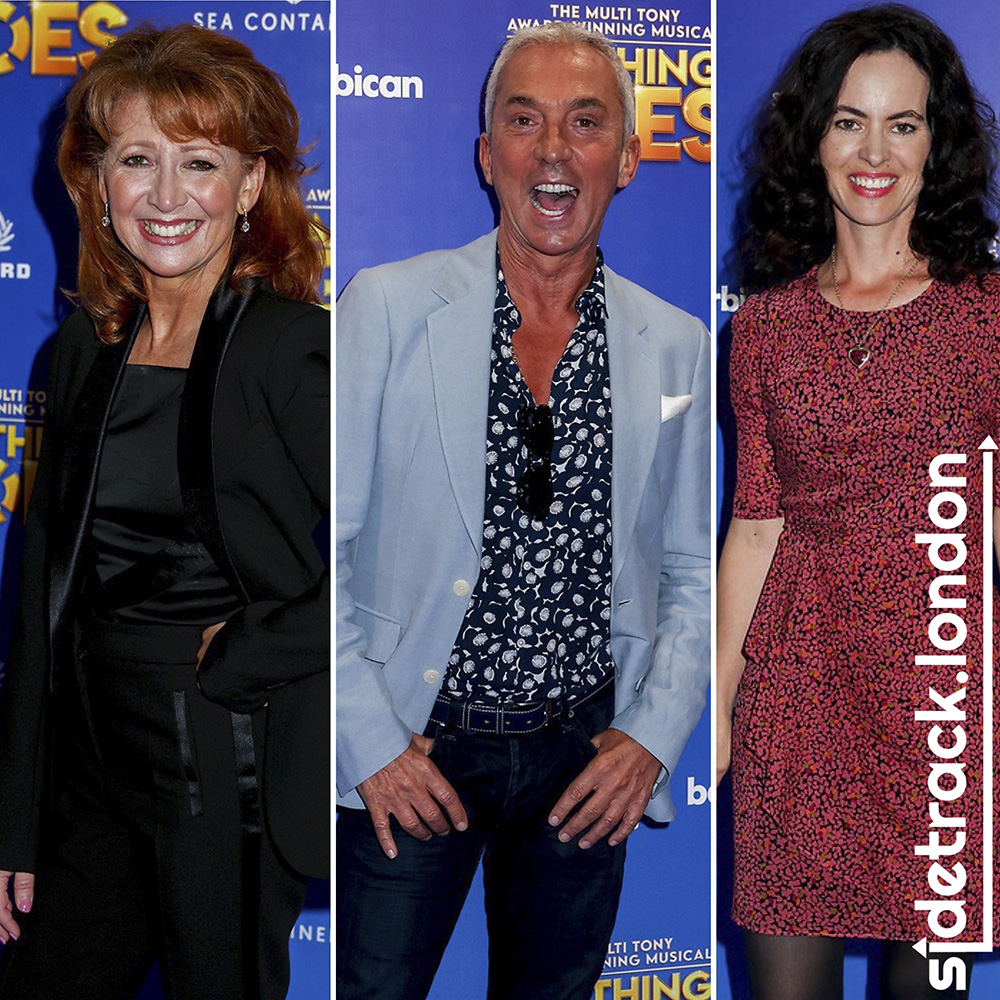 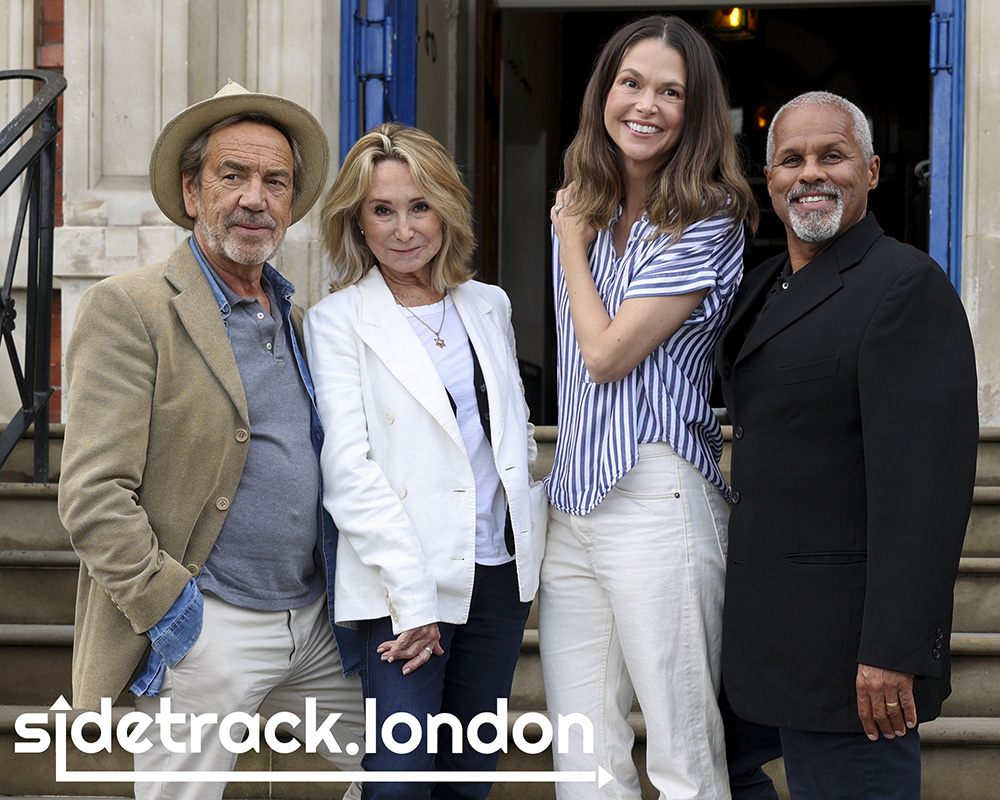 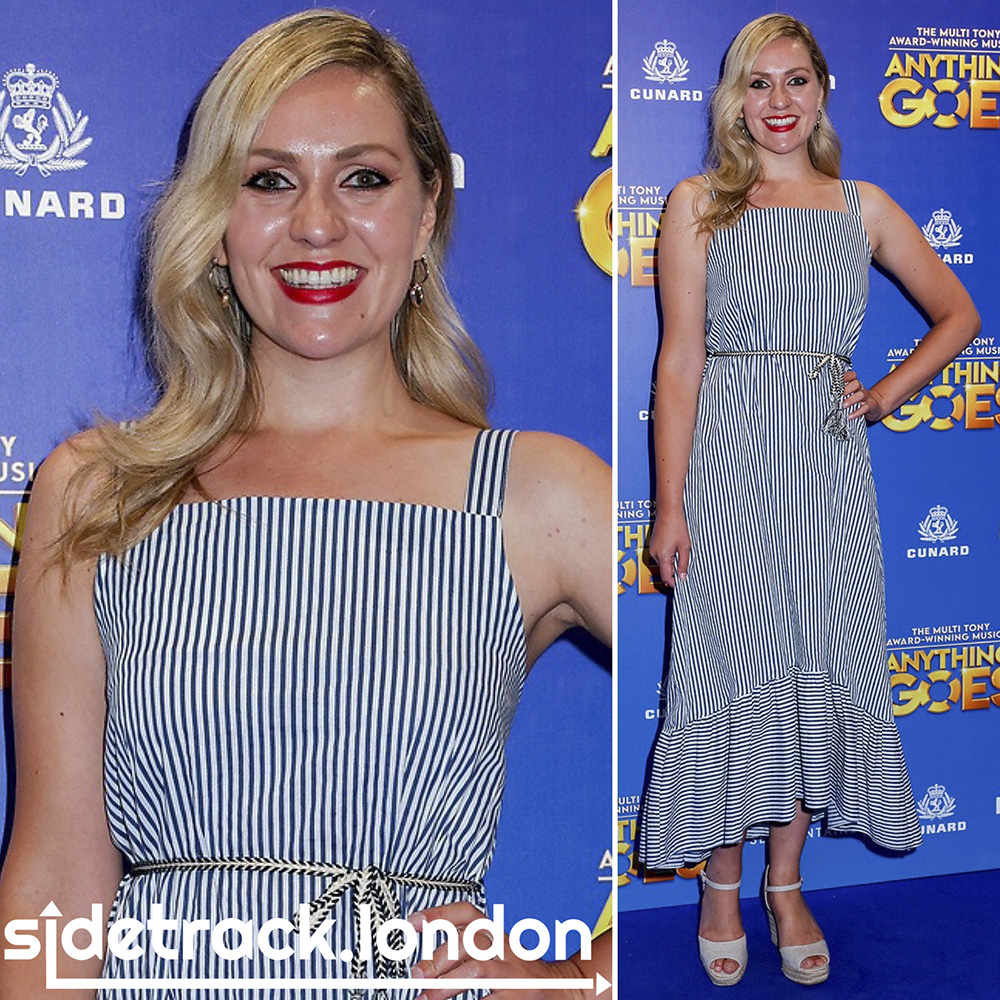 "It was an incredible show! As soon as I stepped foot into the Barbican theatre I felt like I was transported onto the cruise liner of Anything Goes. The energy, dancing and singing deserved all the high acclaim and two standing ovations that it received on the night. It’s a must see!" - Larissa Eddie 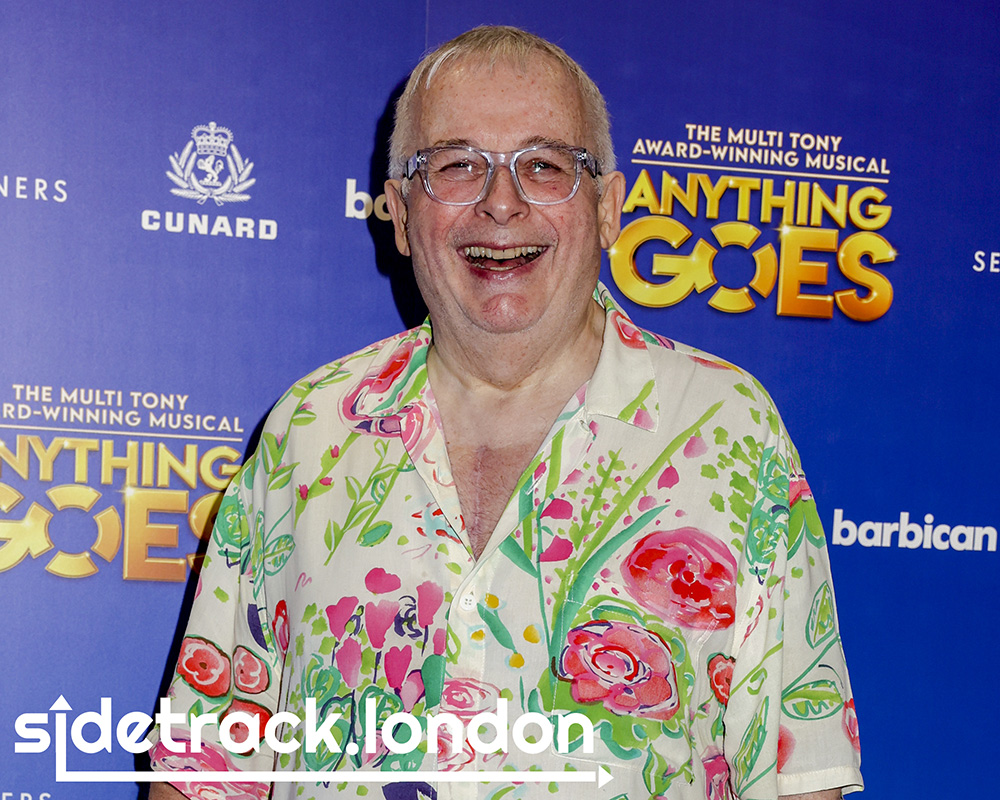 "What an evening, I’m in love with Sutton Foster." - Christopher Biggins 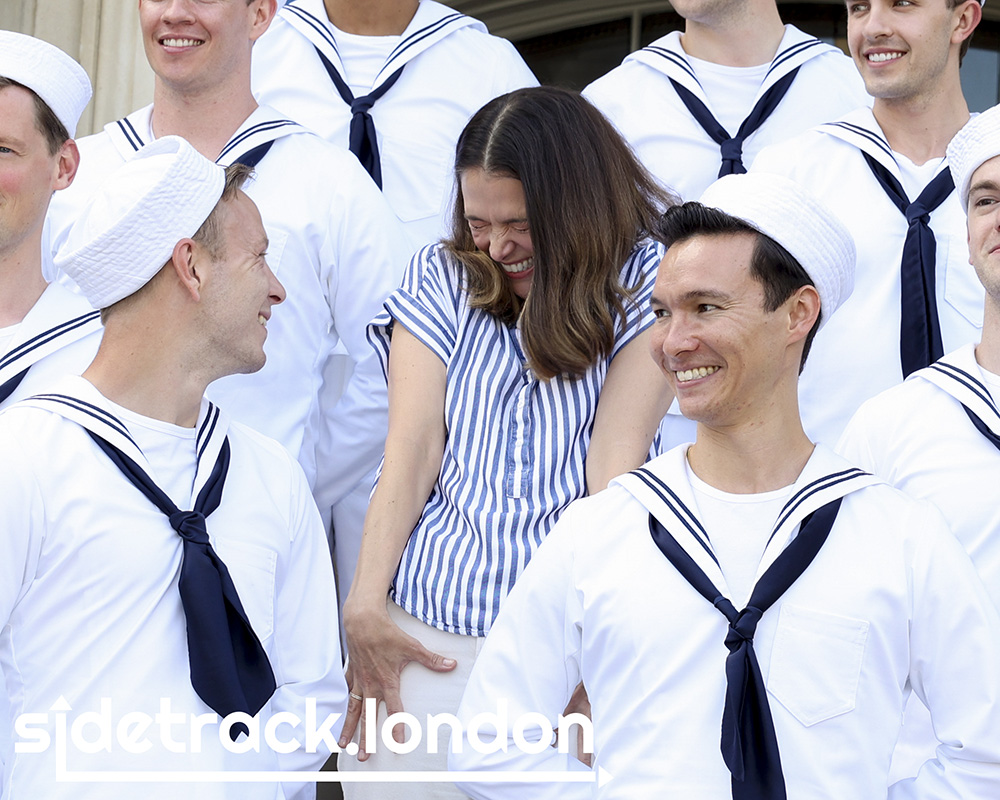 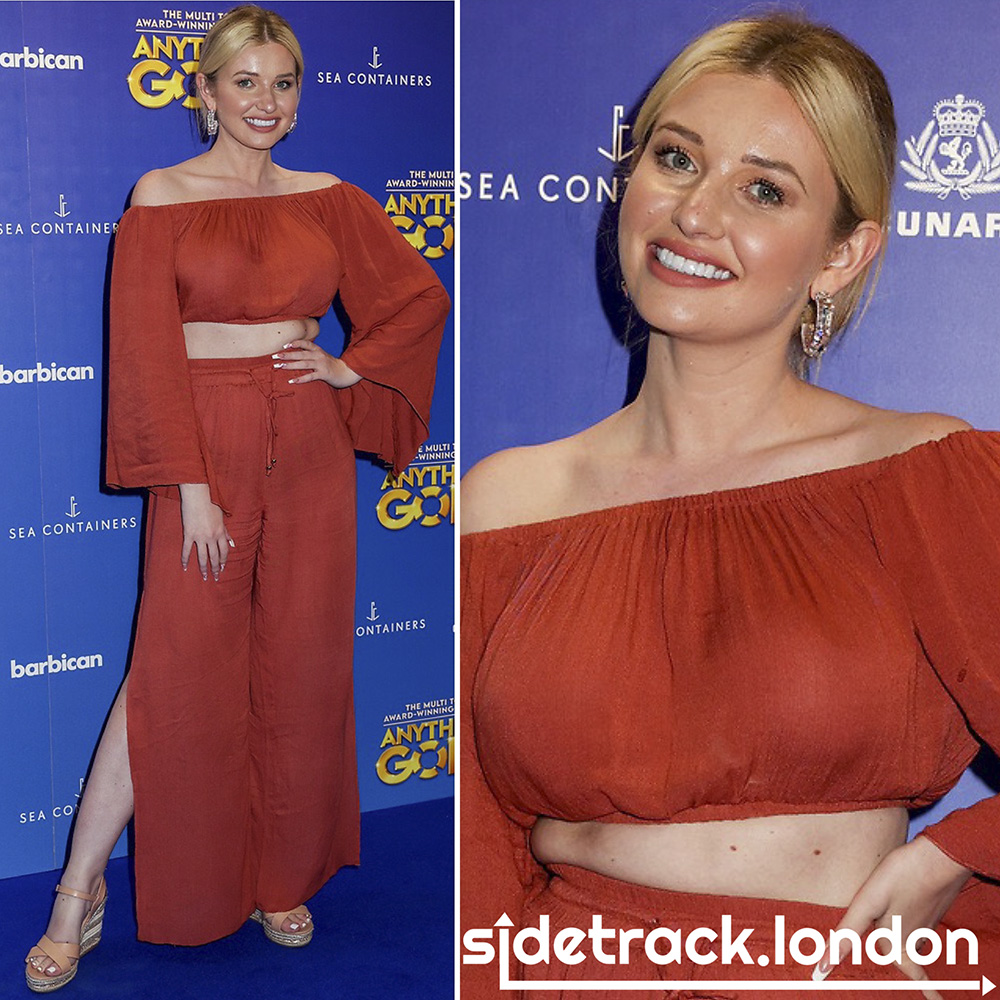 Looking lovely in Dorothy Perkins, Love Island star Amy Hart told us that she loved the performance, saying it was an "Absolutely phenomenal, proper old school musical comedy. Performances are all outstanding and the cast are faultless. I’ve seen it twice already and I’m sure I’ll hit the 10 by the end of the run!" 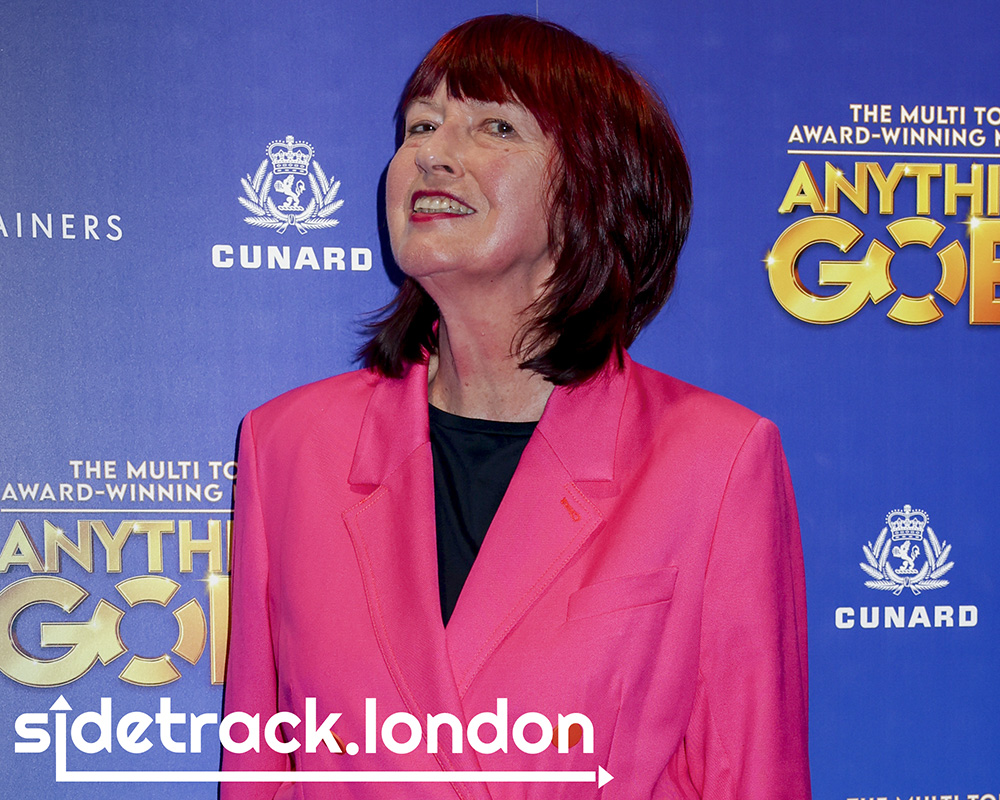 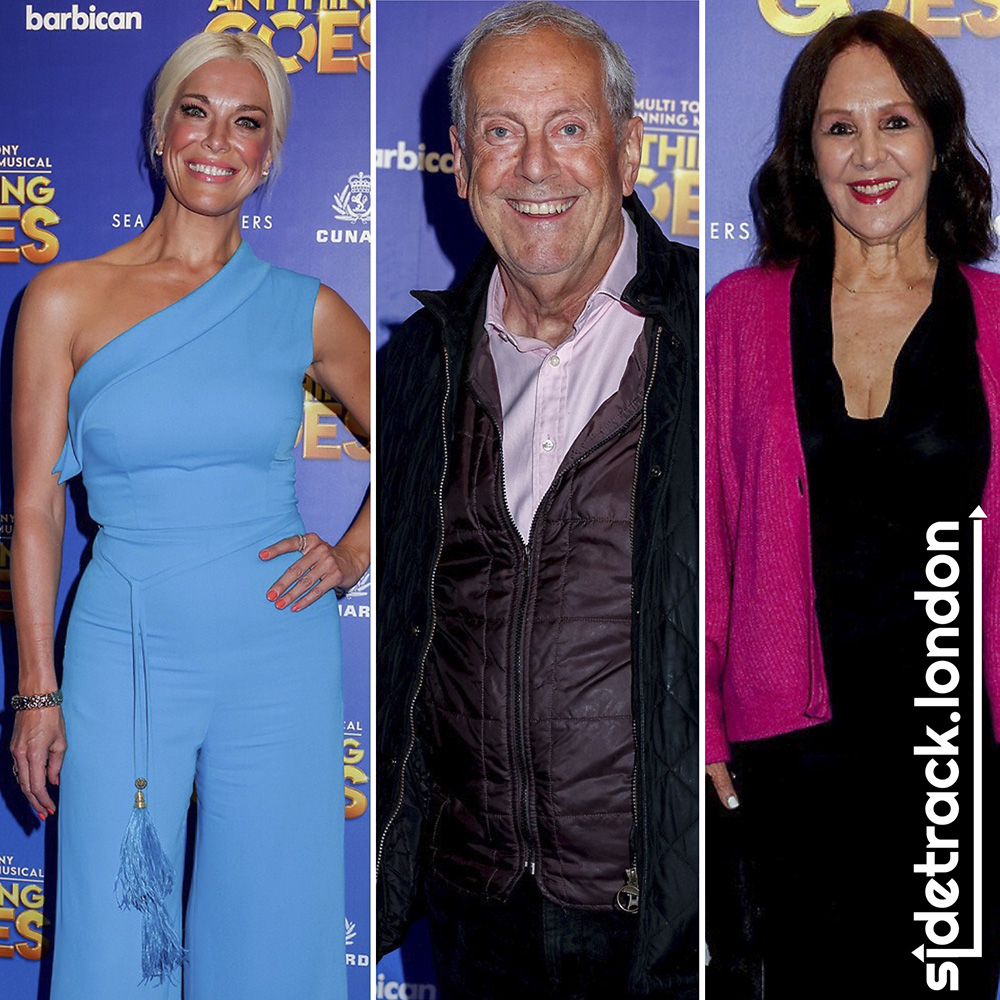 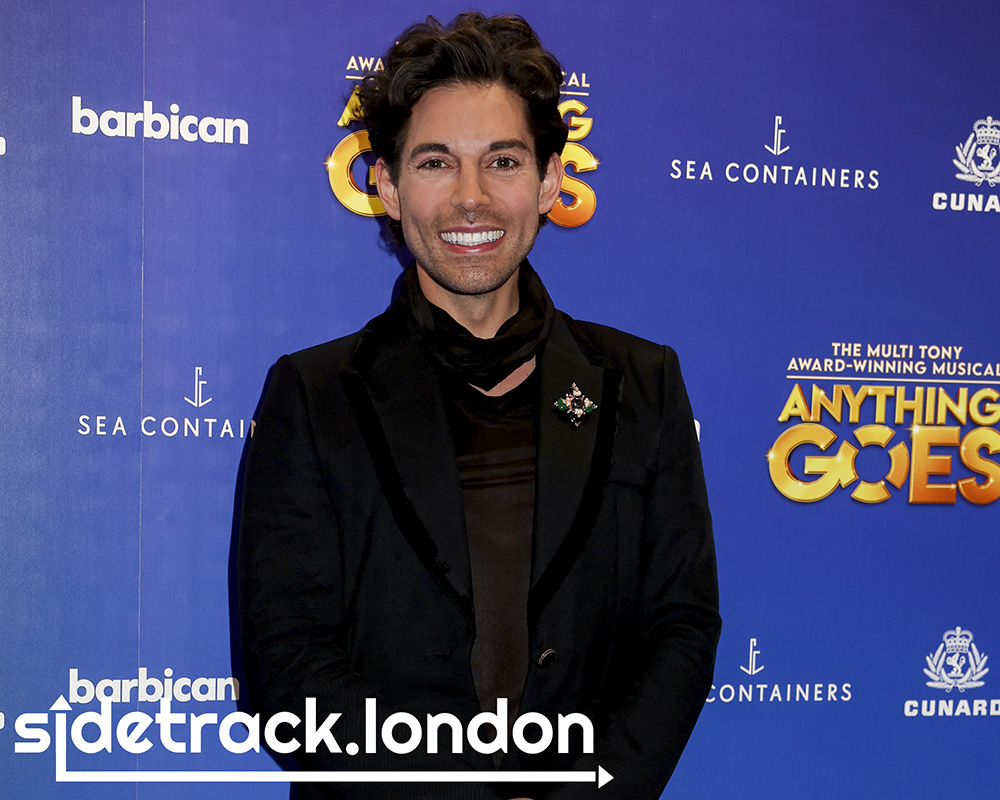 "My goodness! What an effulgent show: neat as a pin. Sutton Foster was electrifying. But what rich roles for supporting players like Robert Lindsay and Felicity Kendal too! I had forgotten how brilliantly witty the libretto is. Cole Porter’s songs represent the very best of Broadway. Each bespoke to character with perfect rhyme and suffused with magic!" - Tom Read Wilson 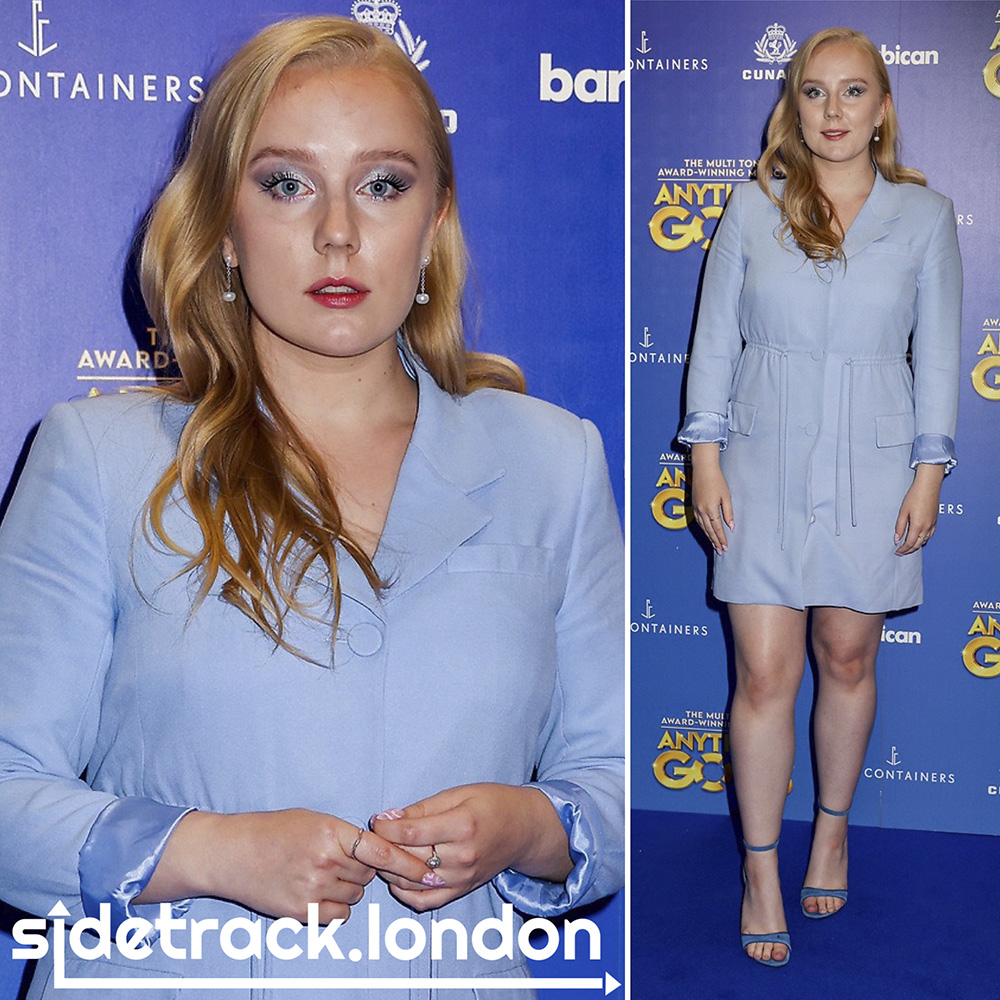 "I absolutely loved it. The whole cast were incredible!" - Alexa Davies 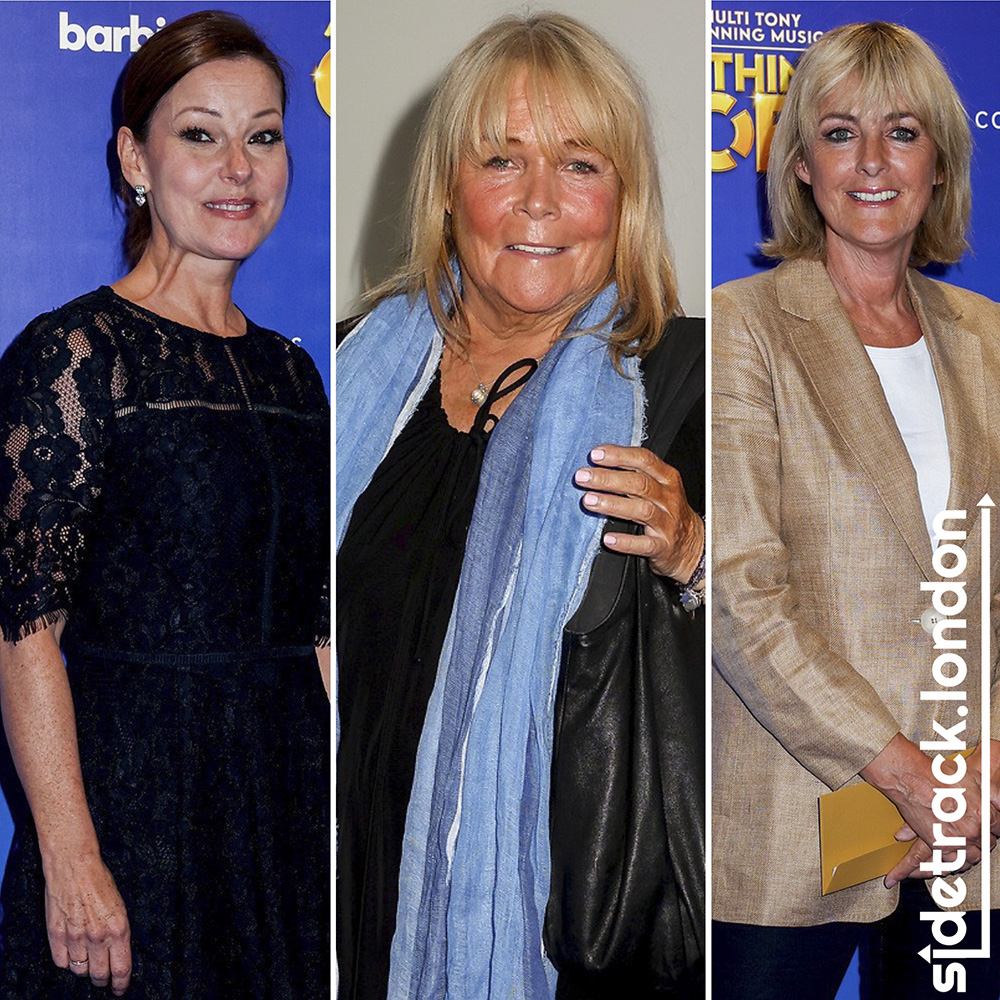 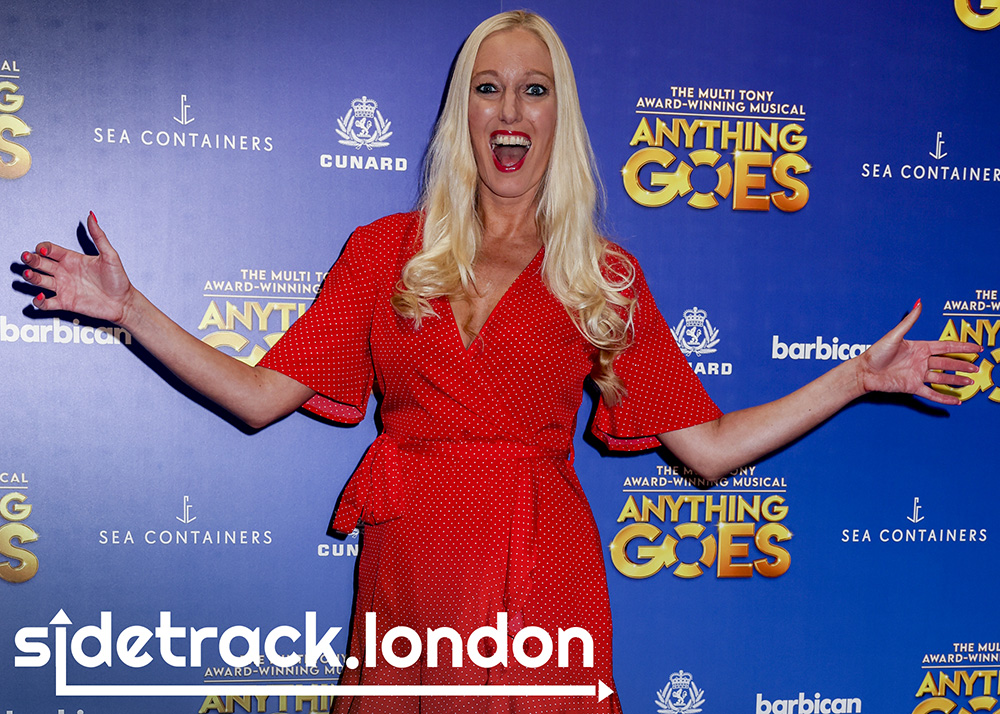 "I absolutely loved the show, it was so uplifting and wonderful to see the crowd having such a great time - so much so, the show got a stand ovation at half time. The dancing was phenomenal, and congratulations to a polished cast who entertained from start to finish. An absolute must see!!!" - Hayley Palmer 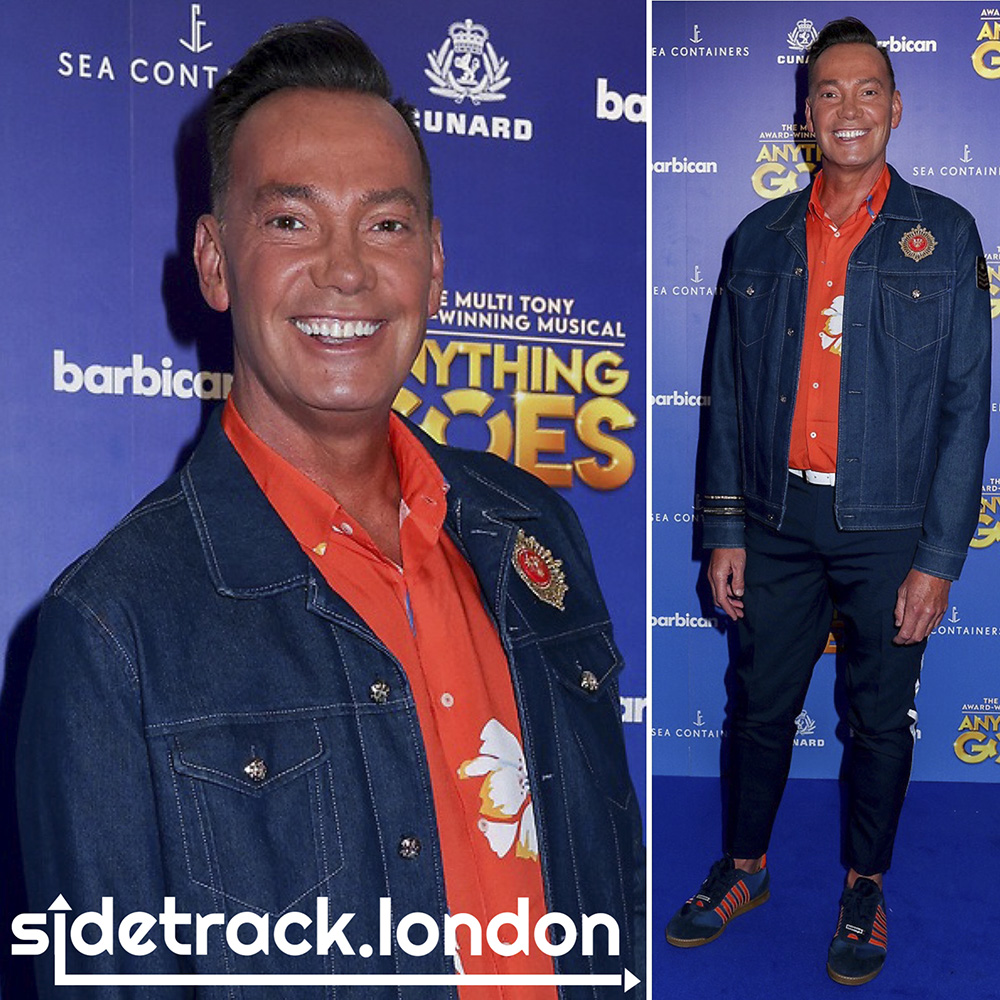 Wearing Zara paired with Dsquared² trainers, dancer and choreographer Craig Revel Horwood added: "Amazing to be back at the theatre experiencing a live event with such incredible stand out performances and fabulous dancing!" 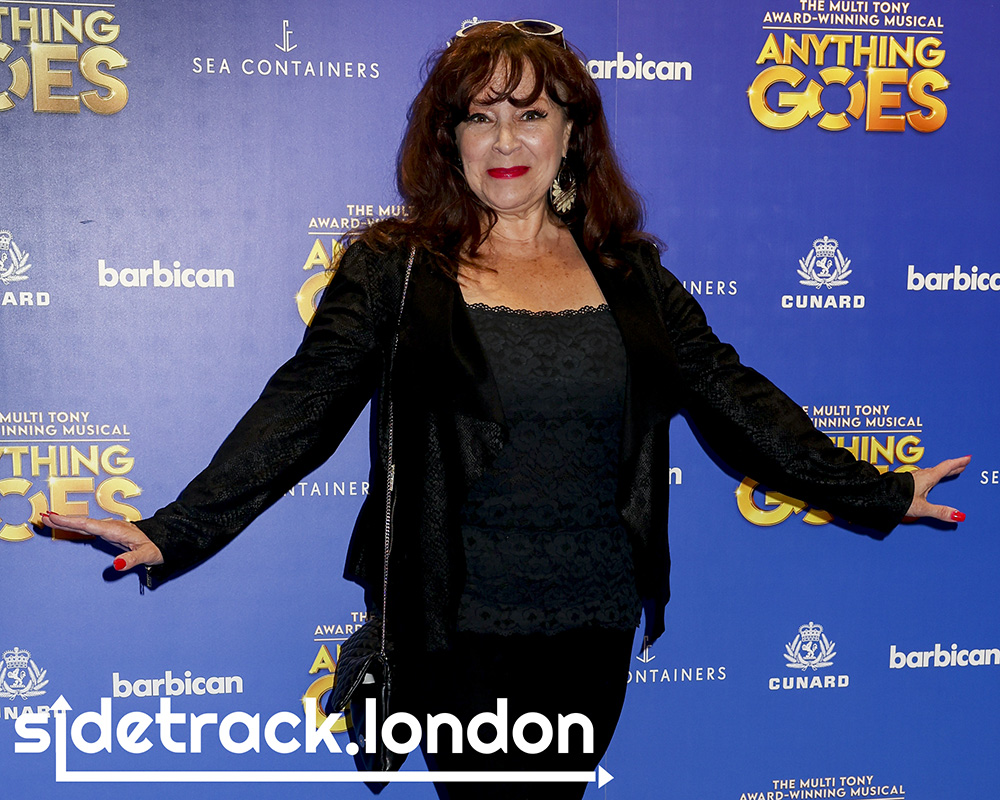 "It was the most thrilling night to be back in the theatre to see Anything Goes. It delivered on every level - there really is #NoBusinesslikeShowBusiness. The wit, the wisdom and the wonder of live theatre never stops delivering. Humans have needed reflection of their world and society since time began… it’s our catharsis, well-being and mental health. Especially after this last year. Being back together and sharing the live experience of theatre is everything" - Harriet Thorpe 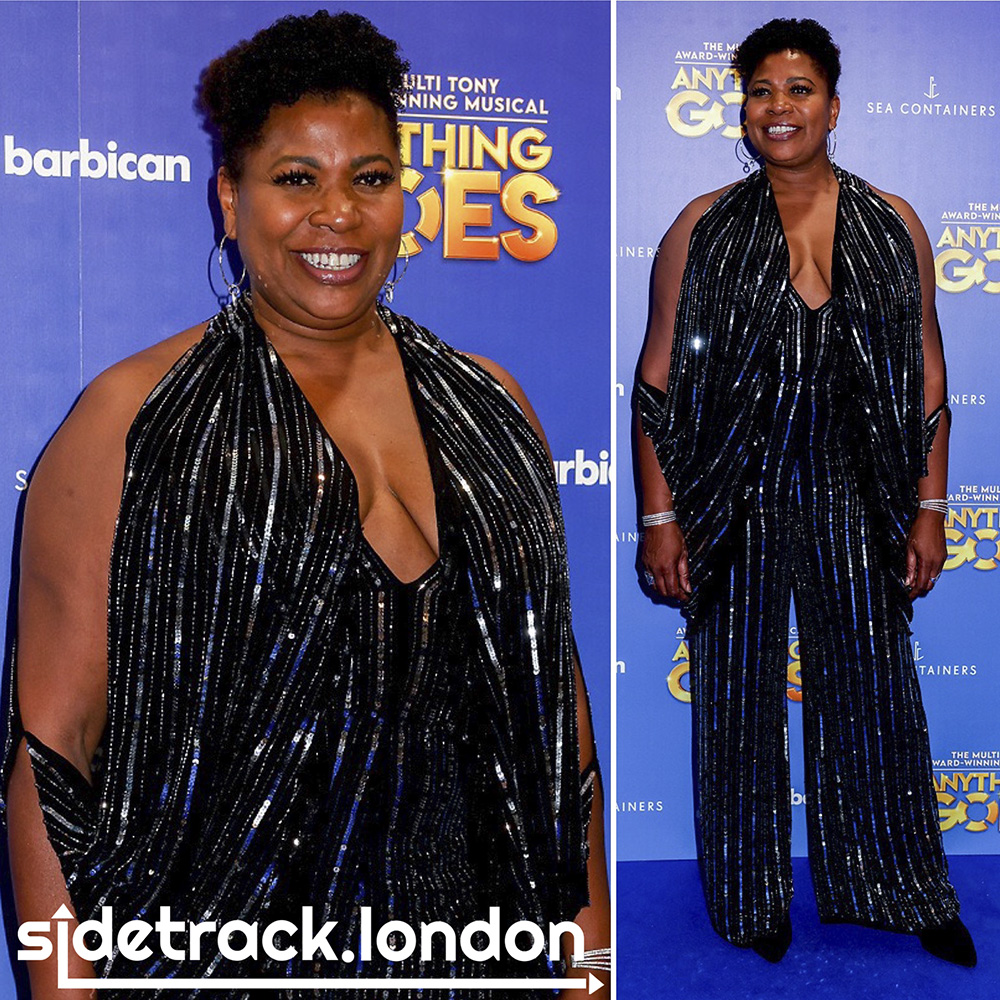 Dressed in a limited-edition jumpsuit from ASOS and Swarovski jewellery, singer and The X Factor star, Brenda Edwards said:

"I really enjoyed the show, all of the performances were fantastic by all the cast members. The choreography and very clever set production design was superb. I was tapping my feet along to the songs, I really felt like I was transported into that era." 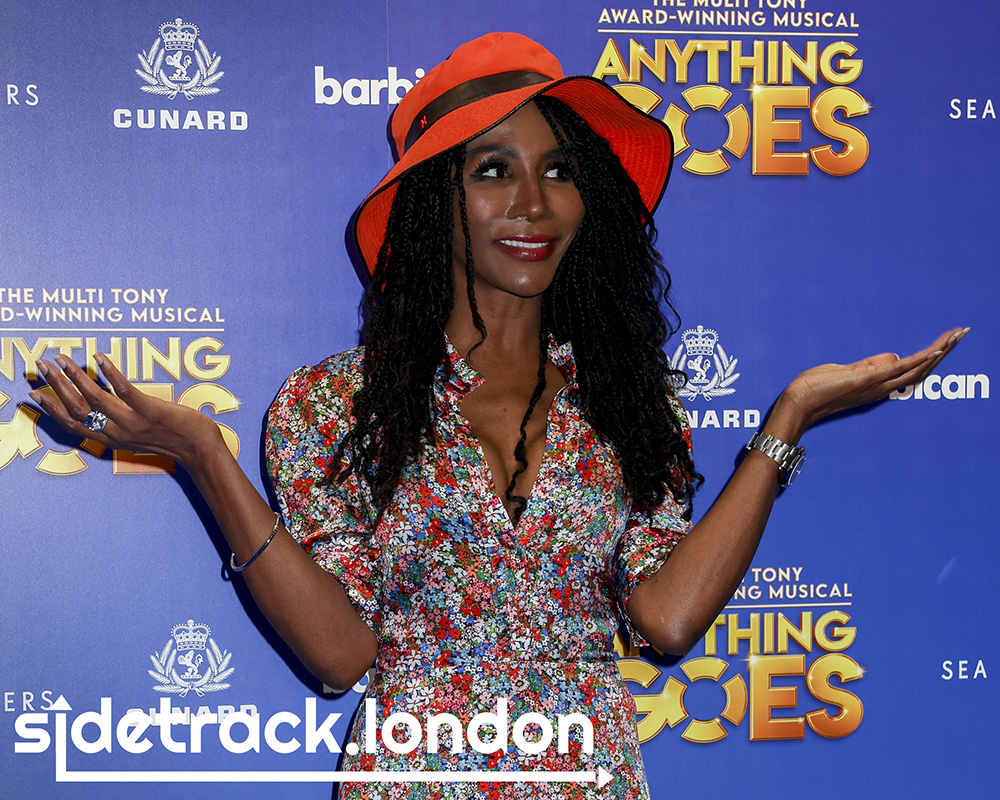 Jump aboard and book your ticket via the Barbican Box Office website now.