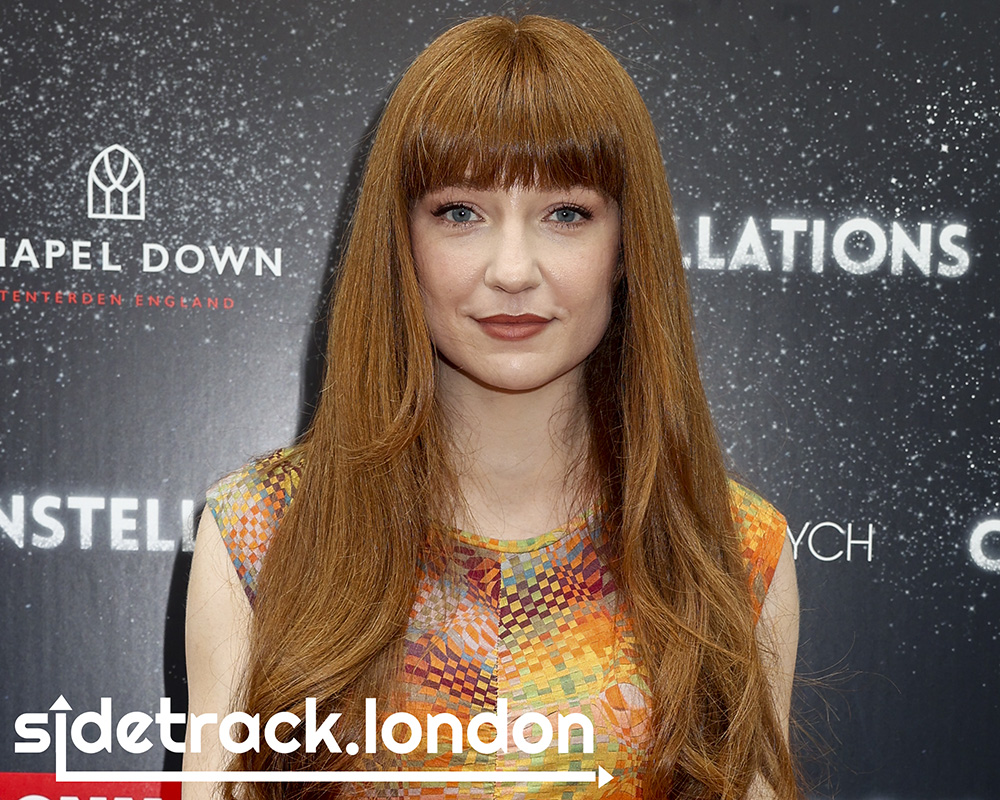 Constellations is back at the Vaudeville Theatre for it's second Press Day with a brand two new casts, starting with Omari Douglas and Russell Tovey for the afternoon performance. 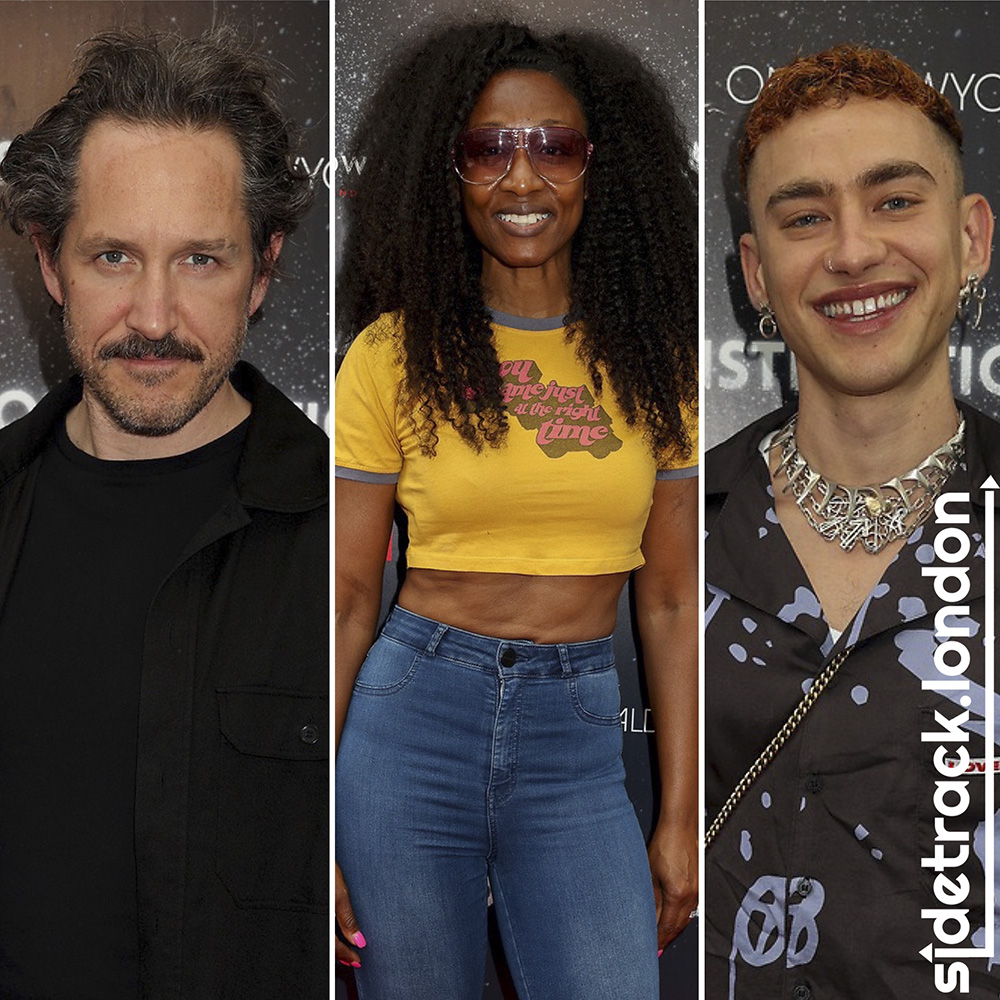 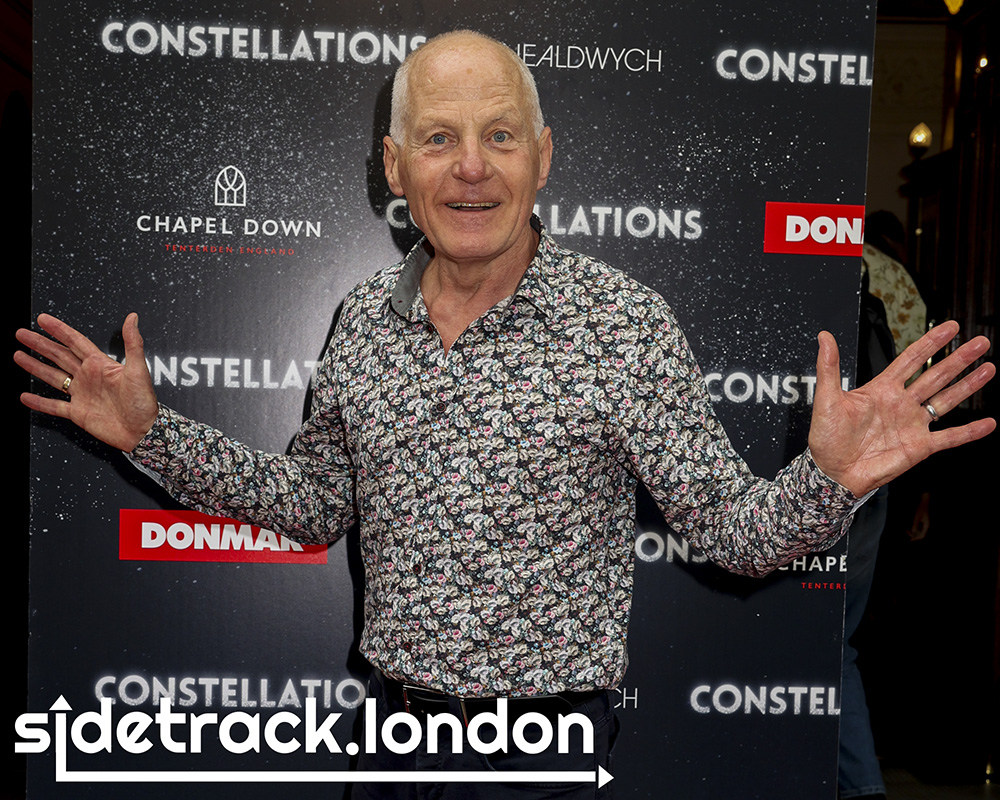 "Wonderful performances, stunning production and the script sings to your soul and your heart!" - Michael Cashman 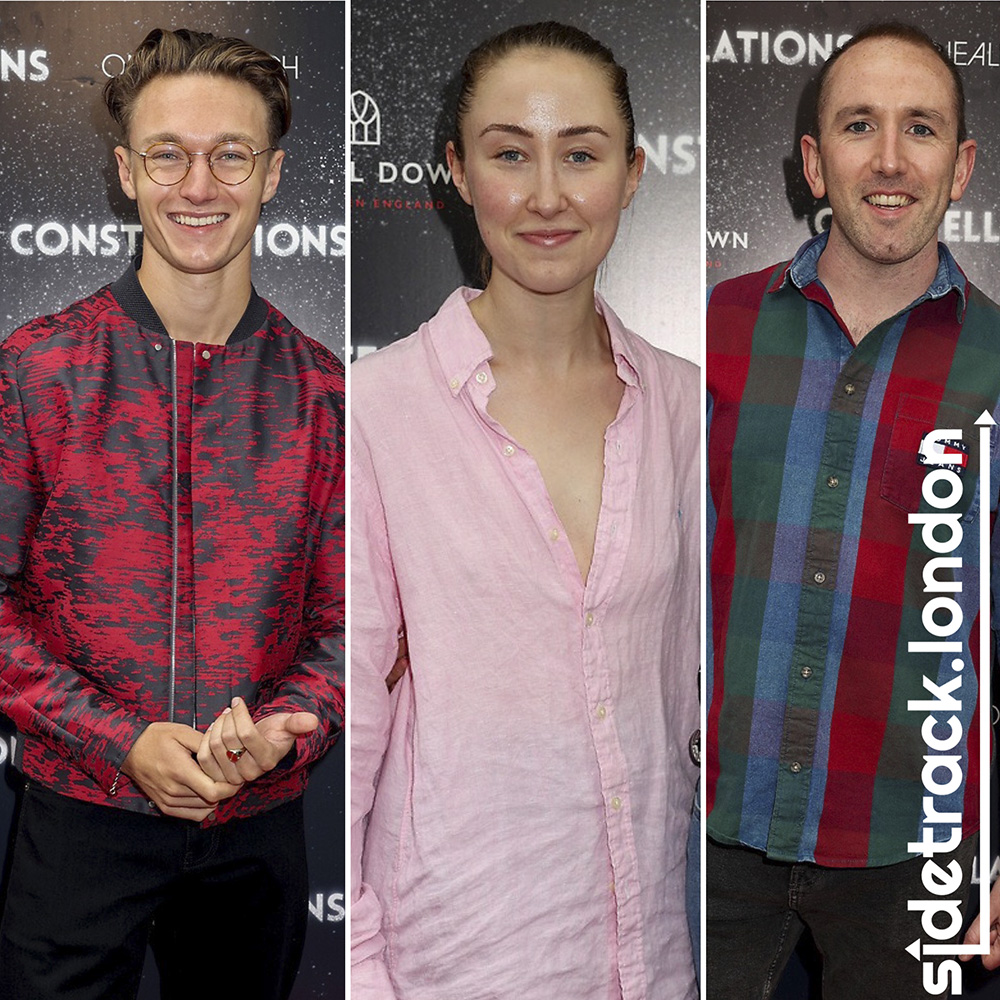 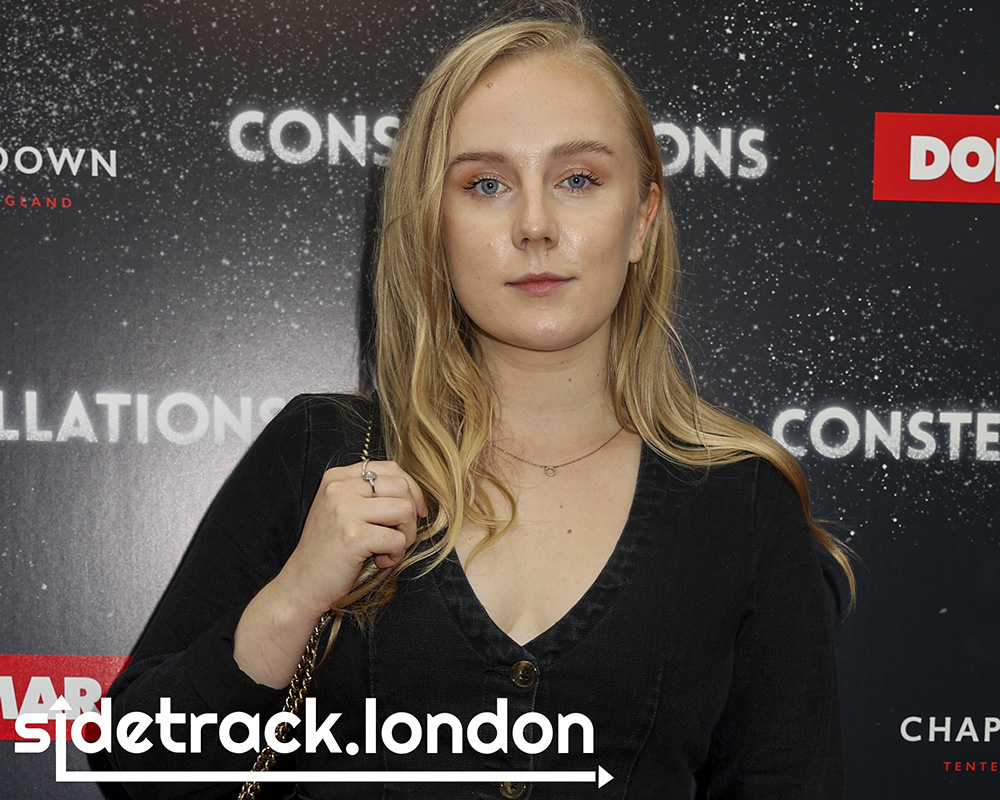 "I loved the show. Omari and Russel were fantastic. They did a wonderful job!" - Alexa Davies 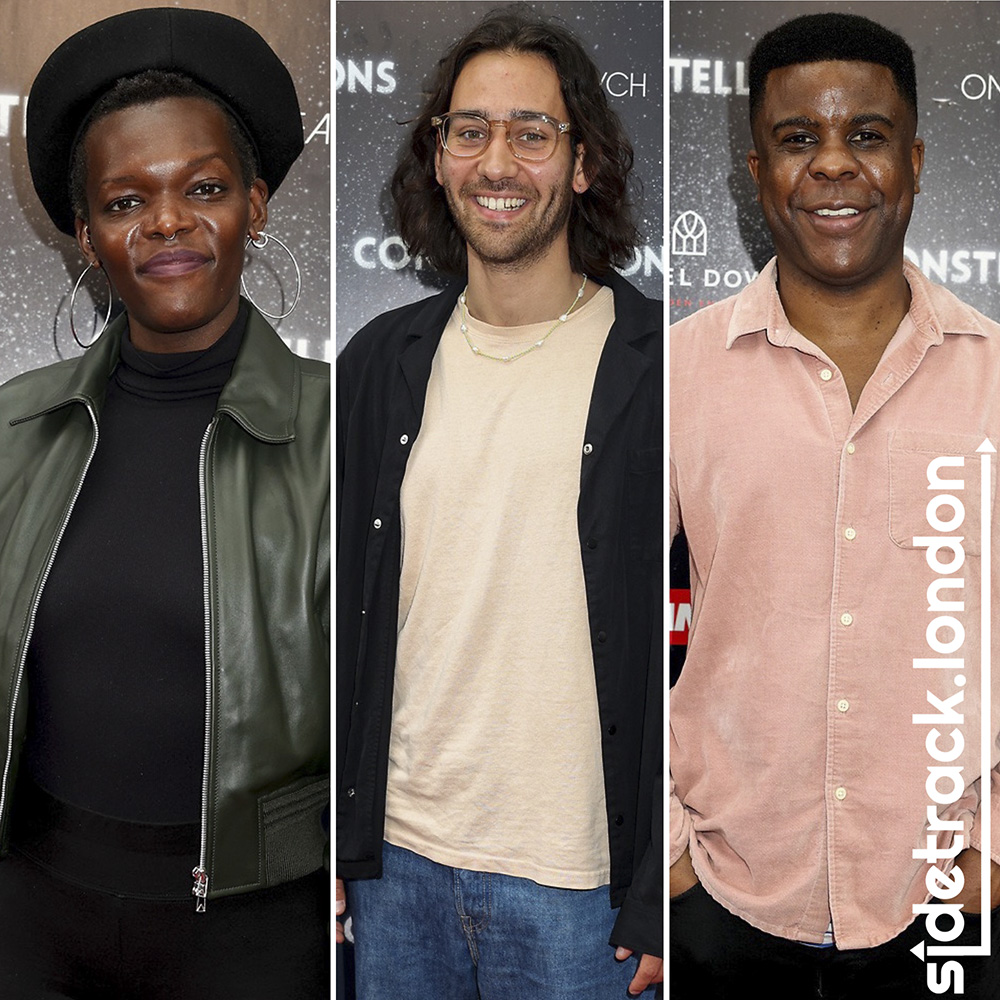 Sheila Atim was in the cast of the first Constellation performances and showed up to support her fellow actors, as did actors Maxim Baldry and Ashley Zhangazha. 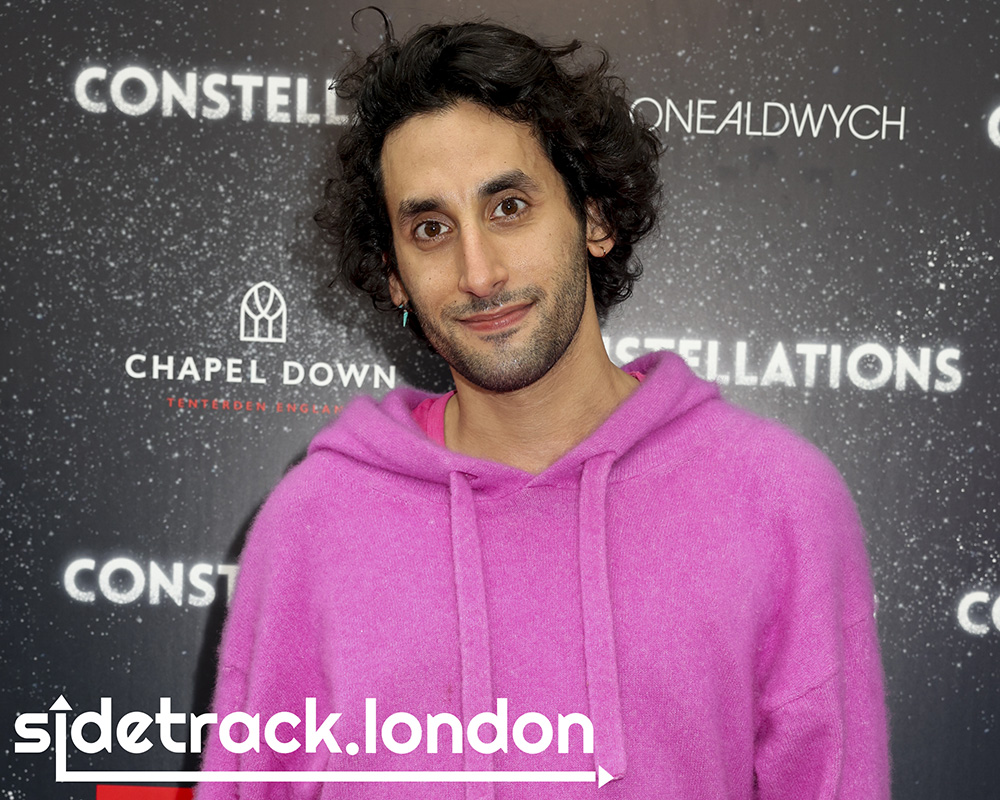 "Omari and Russell were both utterly captivating to watch throughout - tender and hilarious performances in the same breath. Constellations is a little piece of magic!" - Amrou Al-Kadhi 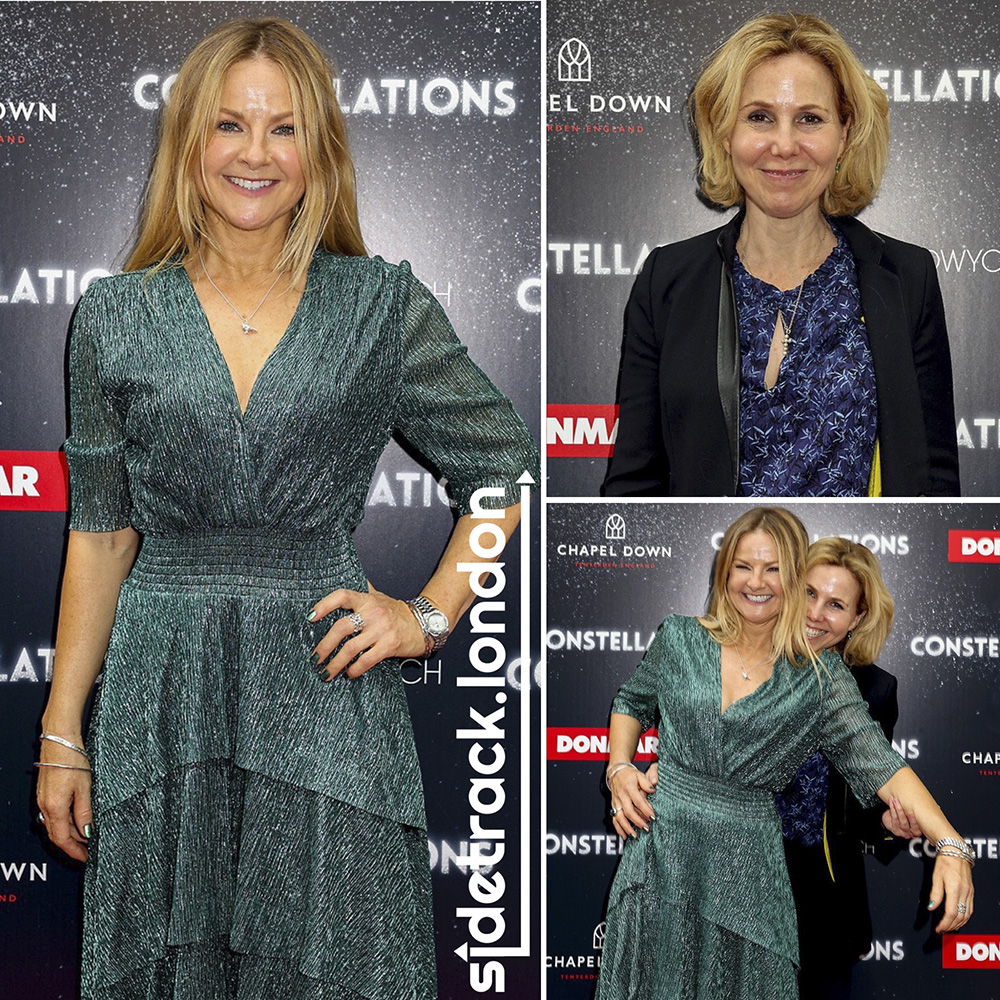 Actresses, Sarah Hadland and Sally Phillips giggled and played on the red carpet, confessing they weren't expecting to be on a red carpet today. 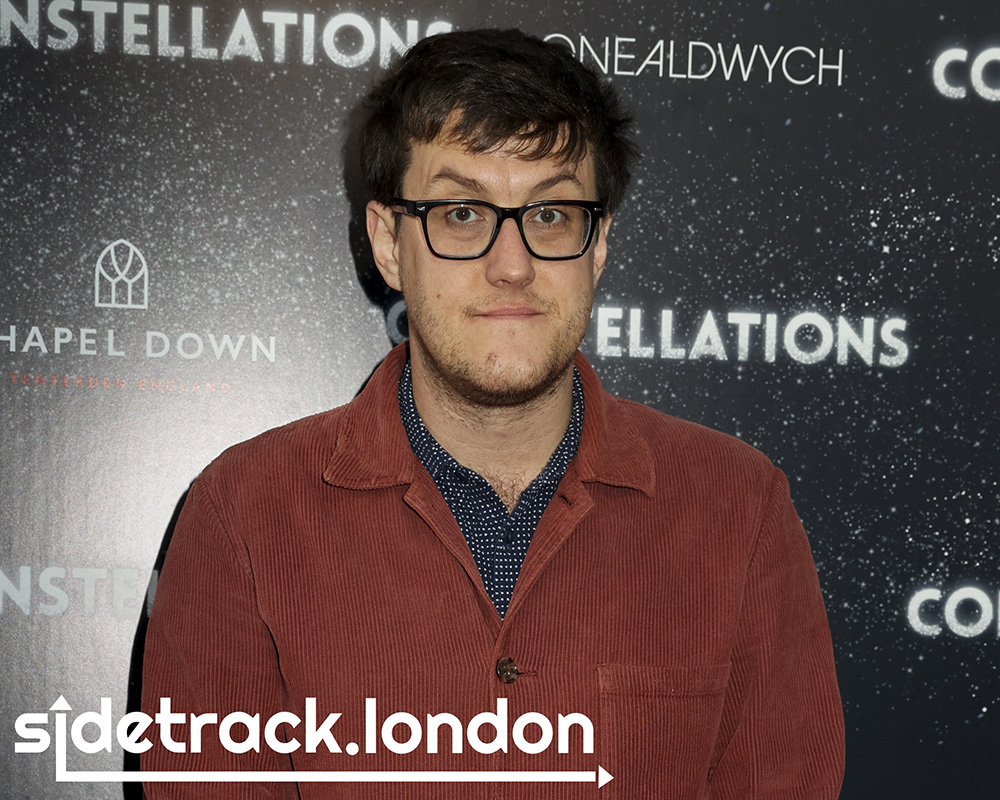 For the evening performance, the cast changed to Anna Maxwell Martin and Chris O’Dowd as Constellations writer Nick Payne walked the red carpet. 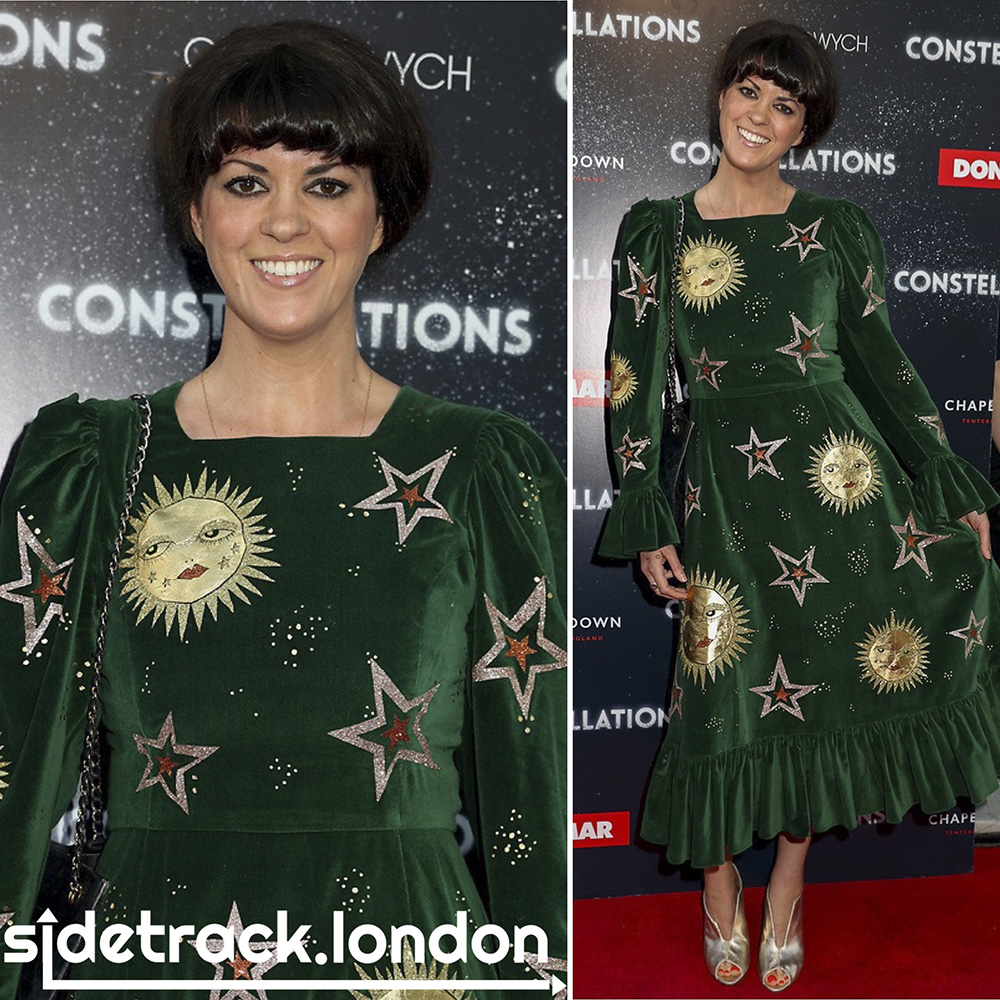 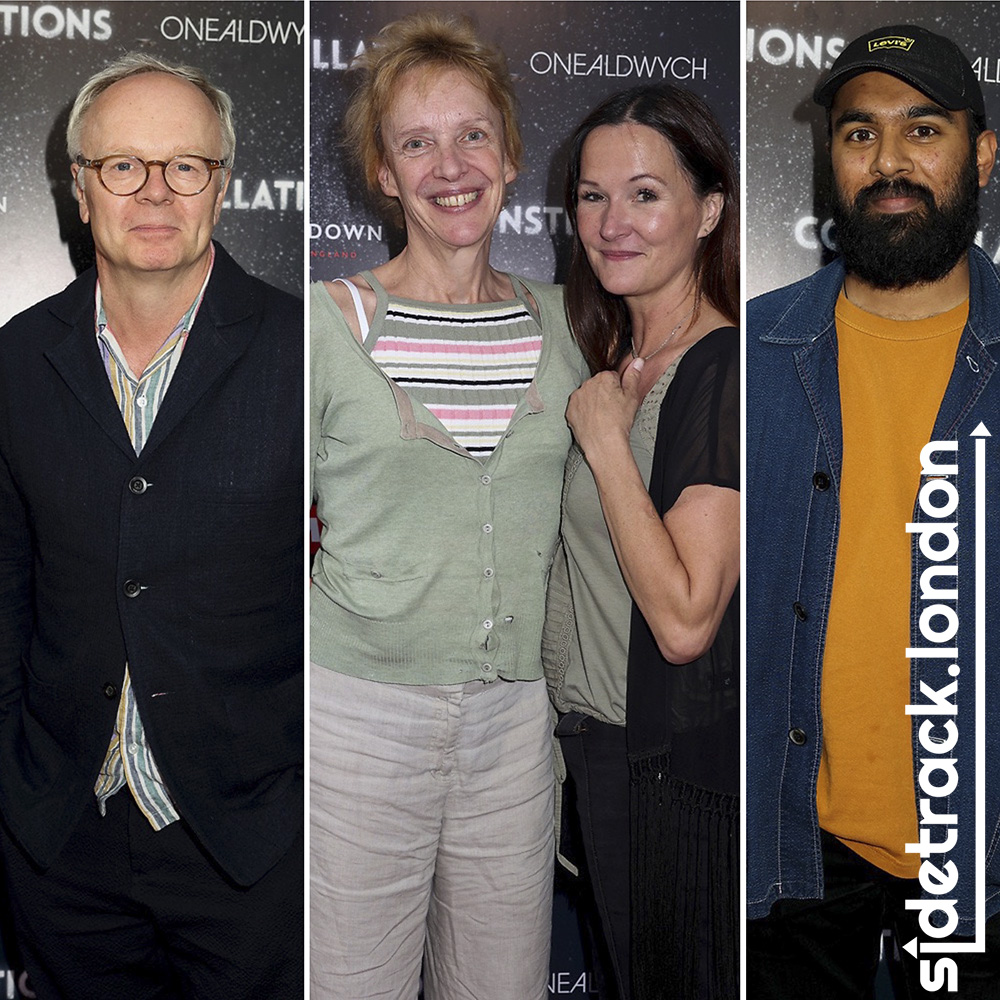 Actor Jason Watkins, theatre director Lucy Bailey and actor Himesh Patel who starred in Yesterday were also in the audience. 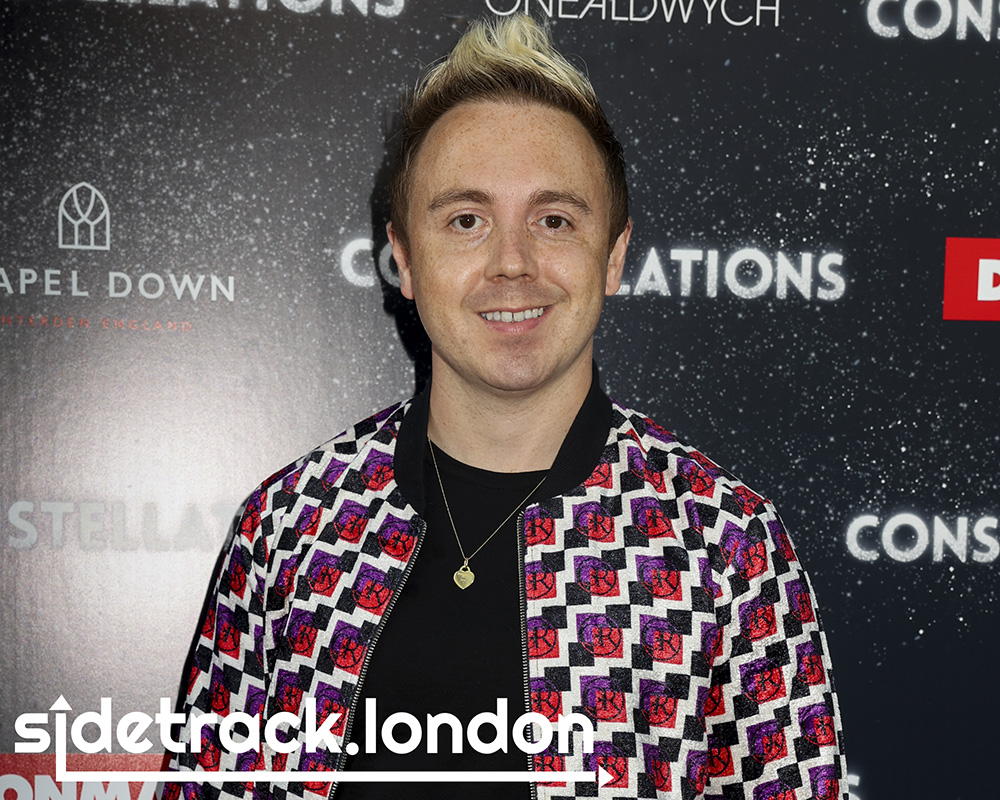 "Fantastic production I really loved it. The idea of what could have been and parallel universes is fascinating!" - John Galea 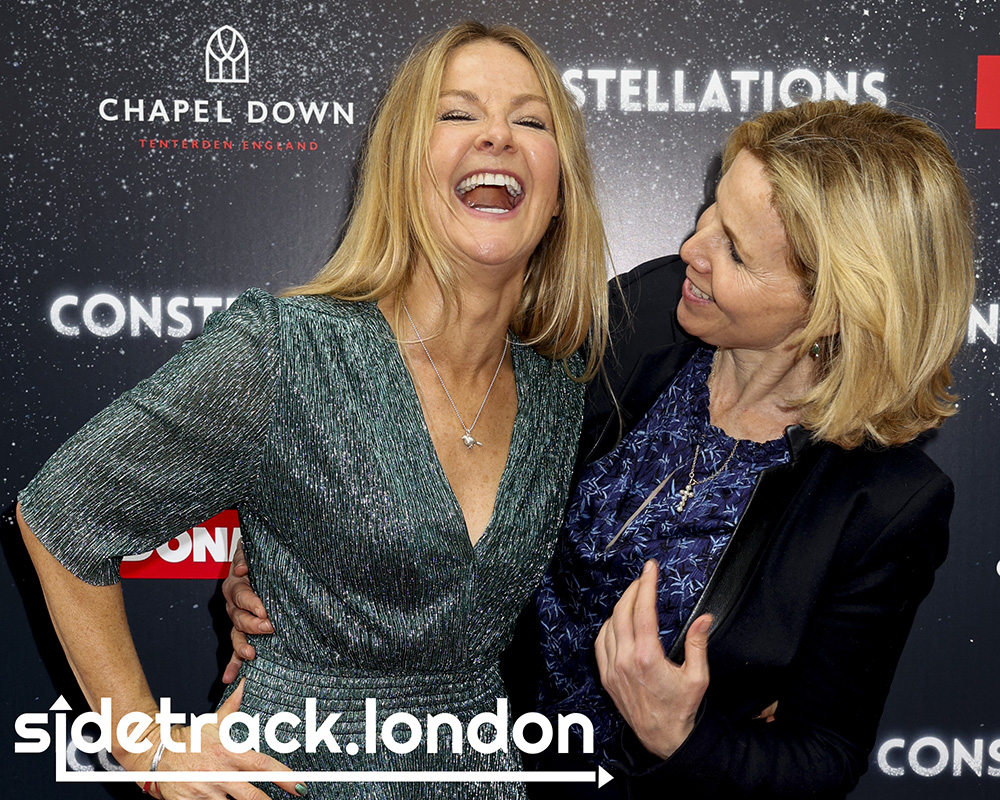 Tickets start from £20 and you can book now via the Nimax Theatres website.