Rise Of The Footsoldier Origins Premiere 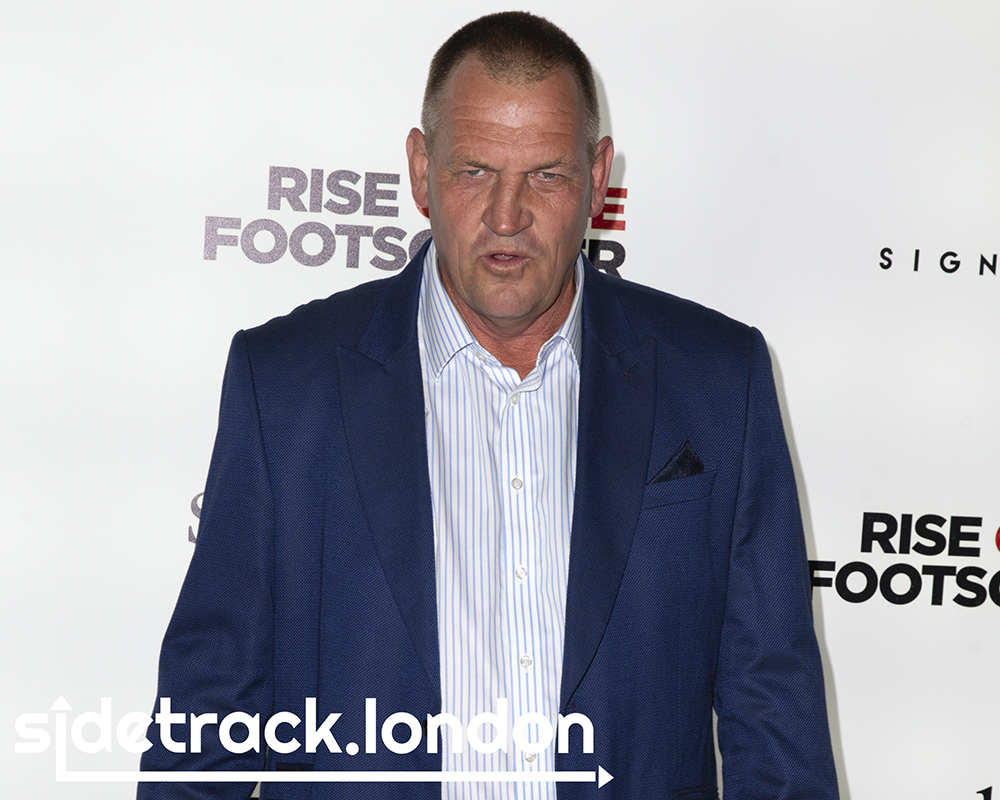 We're in Leicester Square for the premiere of the latest instalment of cult-cockney-gangster series Rise Of The Footsoldier Origins. 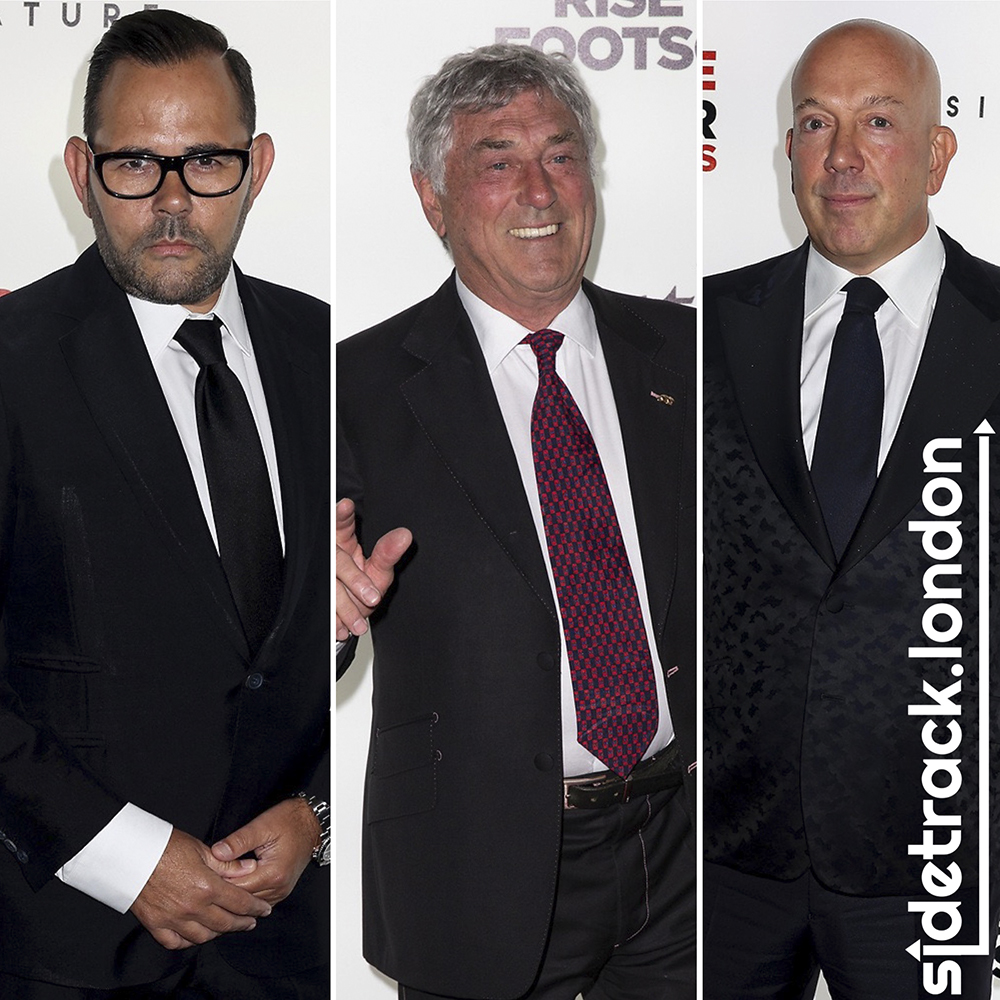 Written by director Nick Nevern and producer Andrew Loveday, this instalment sees Terry Stone taking the spotlight with the focus on his character Tony Tucker, with Craig Fairbrass returning in his classic role as Pat Tate and Billy Murray as Micky Steele. 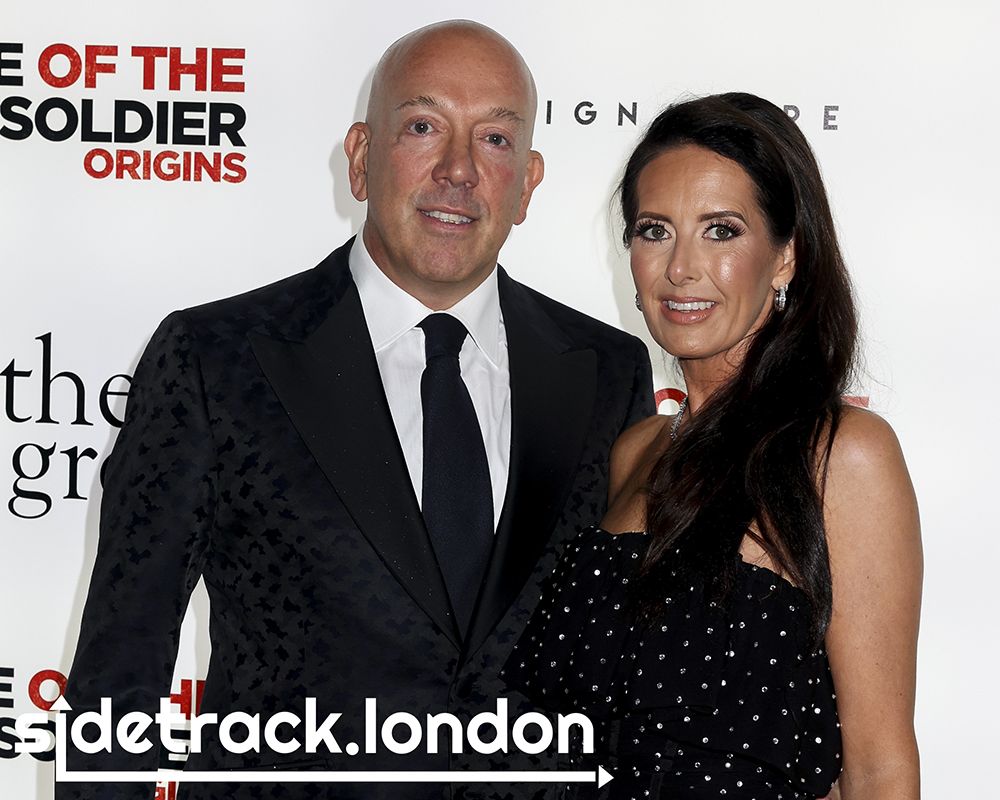 "For me this role was the opportunity of a lifetime to play my first ever leading role in the UK’s only True Crime Film Franchise alongside some of the UK’s finest acting talents!" - Terry Stone 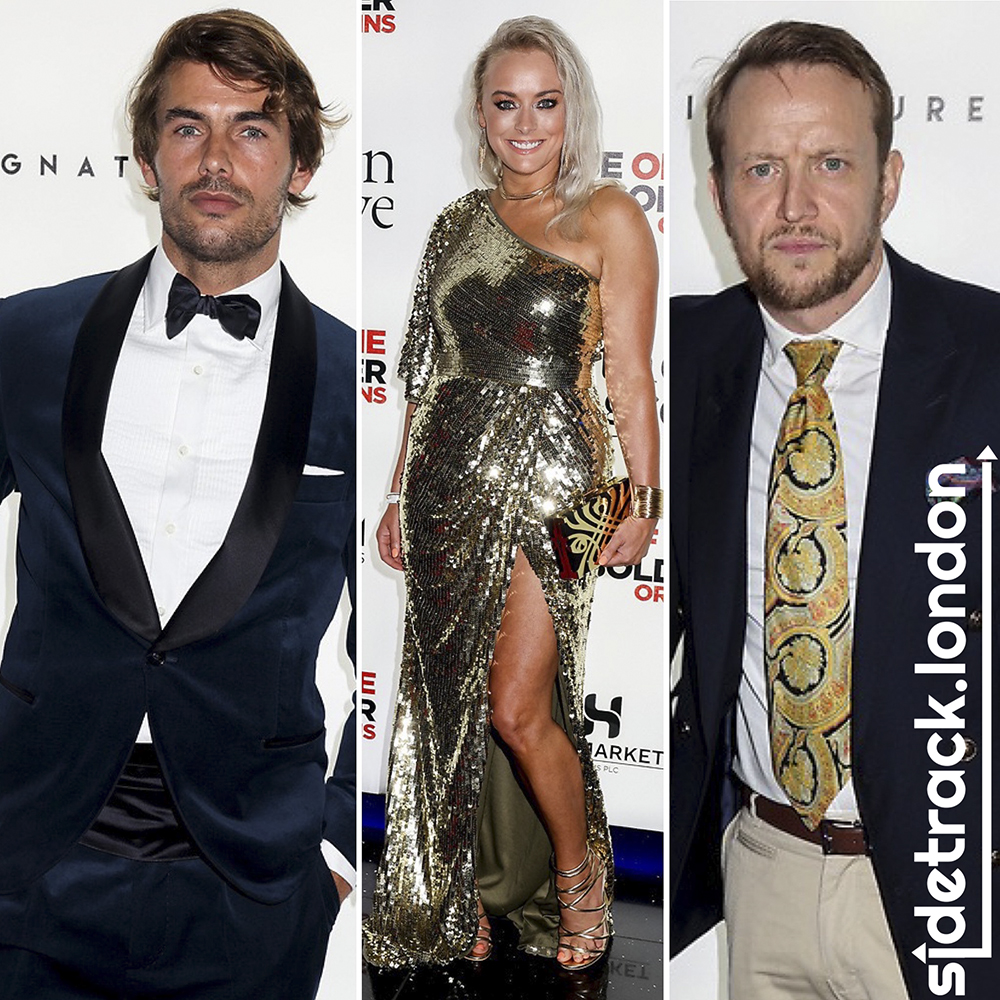 The cast included Jacey Elthalion as Pete, Rachel Warren as Lucy with George Russo as Joey Waller who said it was: "An honour to be involved in such an iconic franchise. Nick Nevern and Andy Loveday did a great job on this last instalment and we finish the series with a real bang. I think the fans are gonna absolutely love it!" 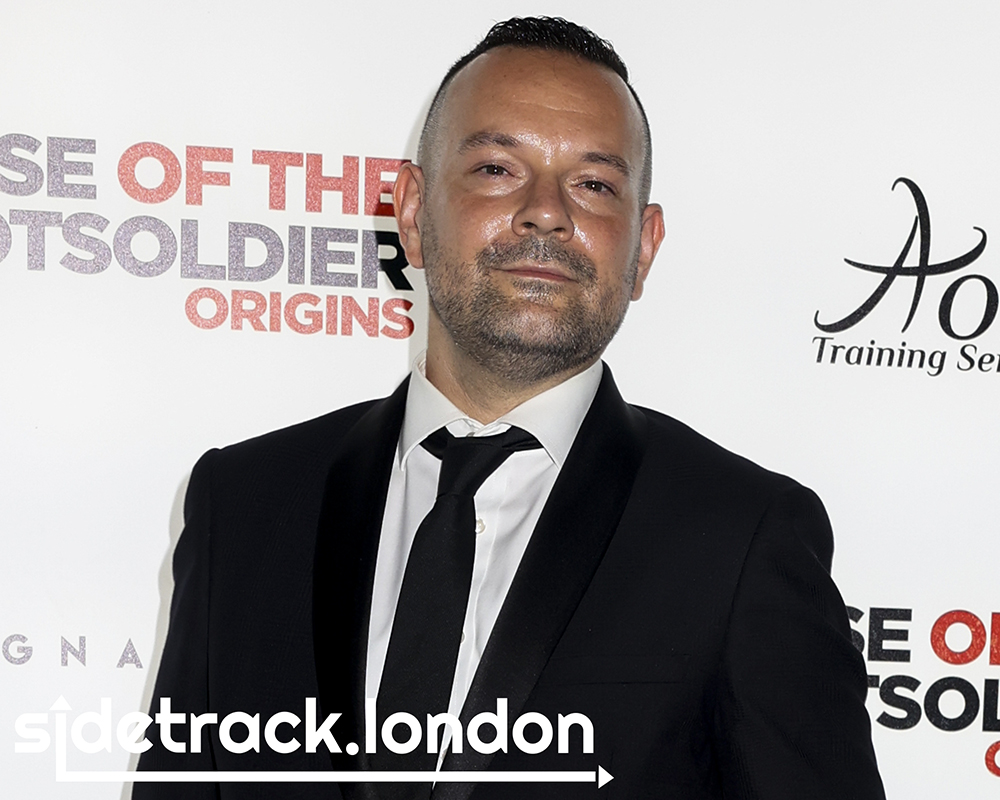 "It was an honour to be given the chance to co-write & direct this film. I’m a huge fan of the franchise and when Carnaby agreed that I could put my own, darker, spin on it I jumped at the chance. I had an amazing cast and crew and the belief of producer Andy Loveday to deliver a film during a pandemic… which wasn’t easy but we all pulled together and made it happen." 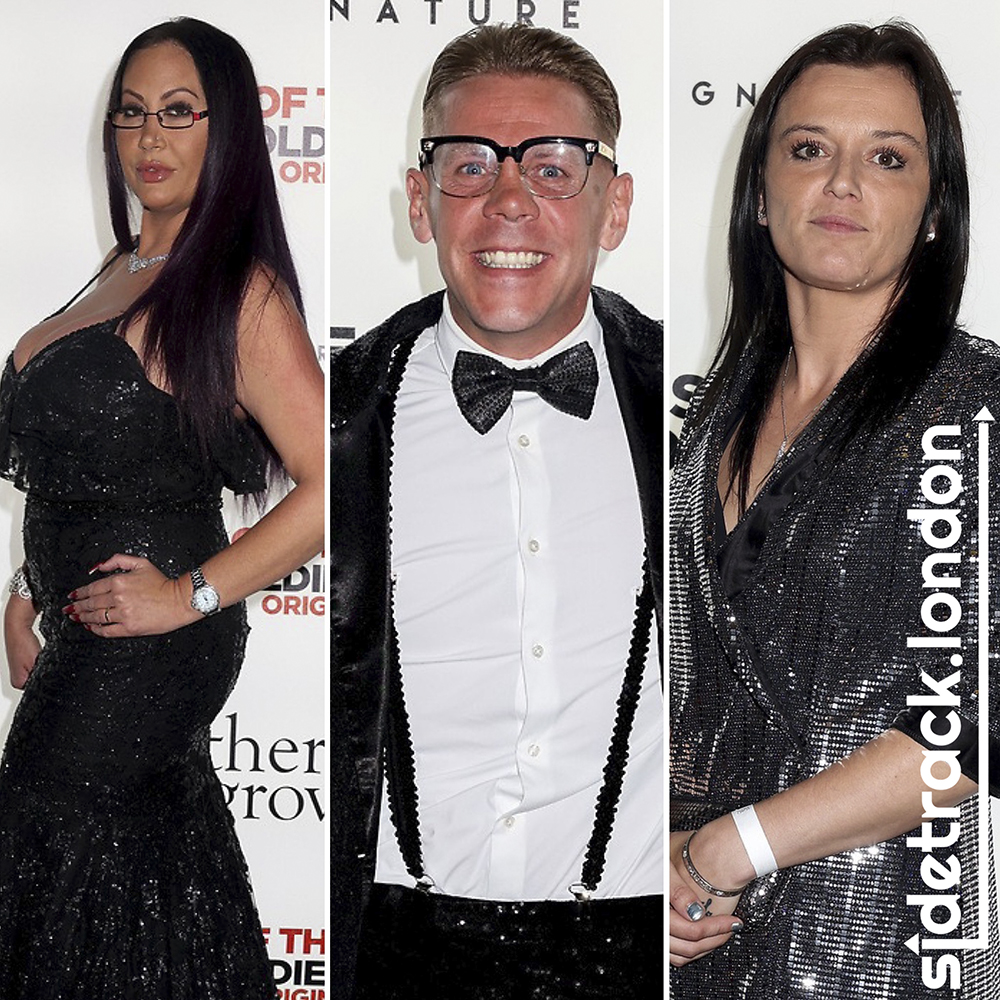 Emma Butt appeared as Hen, Chas Symonds as Brandon Block and Katie Jarvis as Donna who said "It was quite surreal to be part of it with such amazing talent around me". 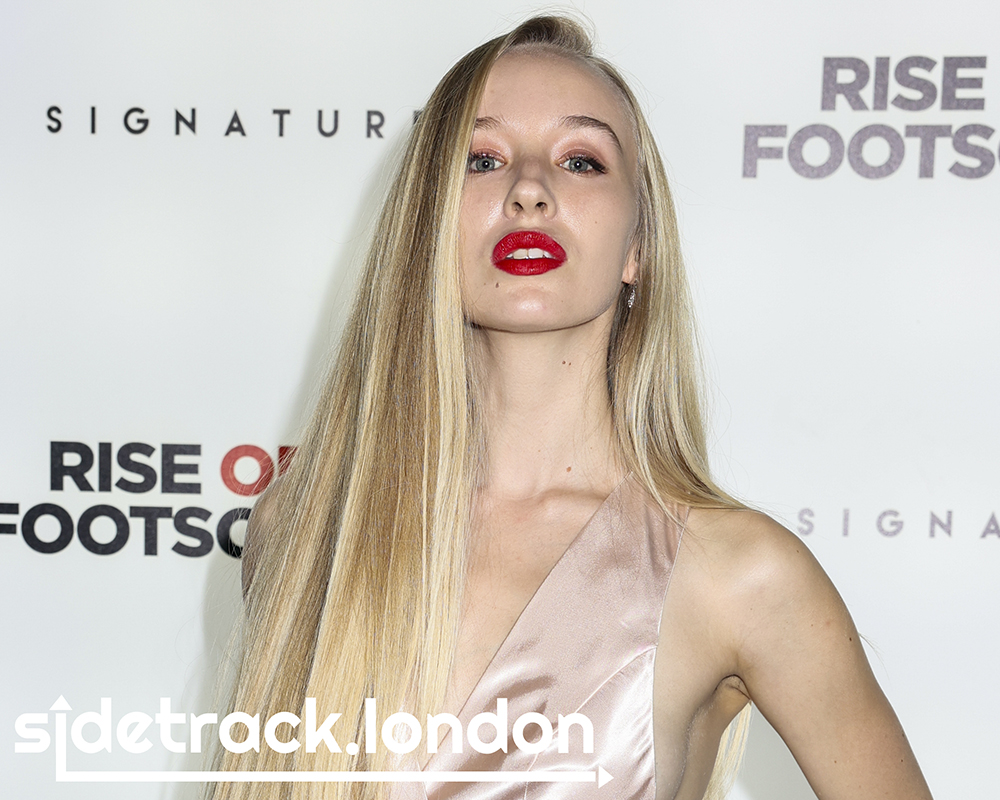 Emily Haigh starred in the film as Chloe and told us "It was an honour to be part of such an iconic franchise and to work with such a fantastic and talented team." 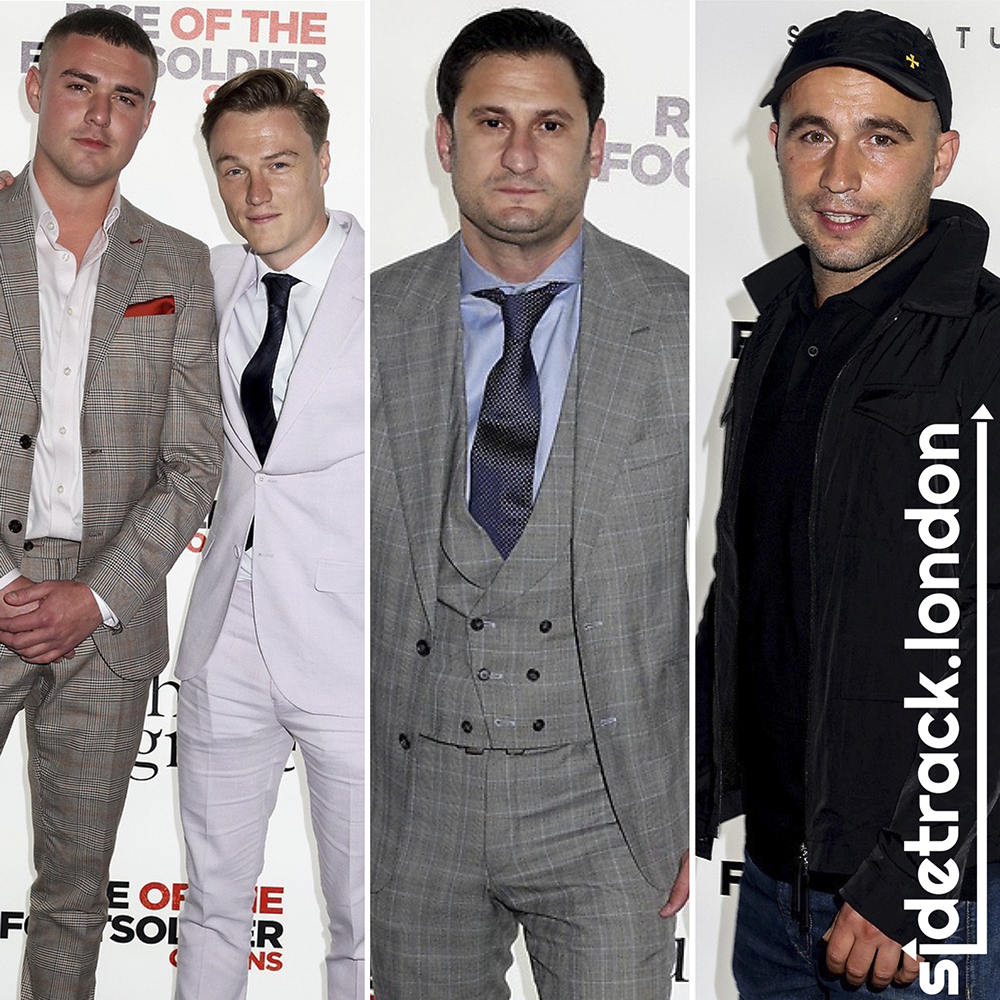 Josh Myers played Kenny, along with Roland Manookian as Craig Rolfe, while Sam Gittins starred as Jacko and said: "I had a great time on the film and enjoyed meeting everyone, I hope the film goes from strength to strength!" 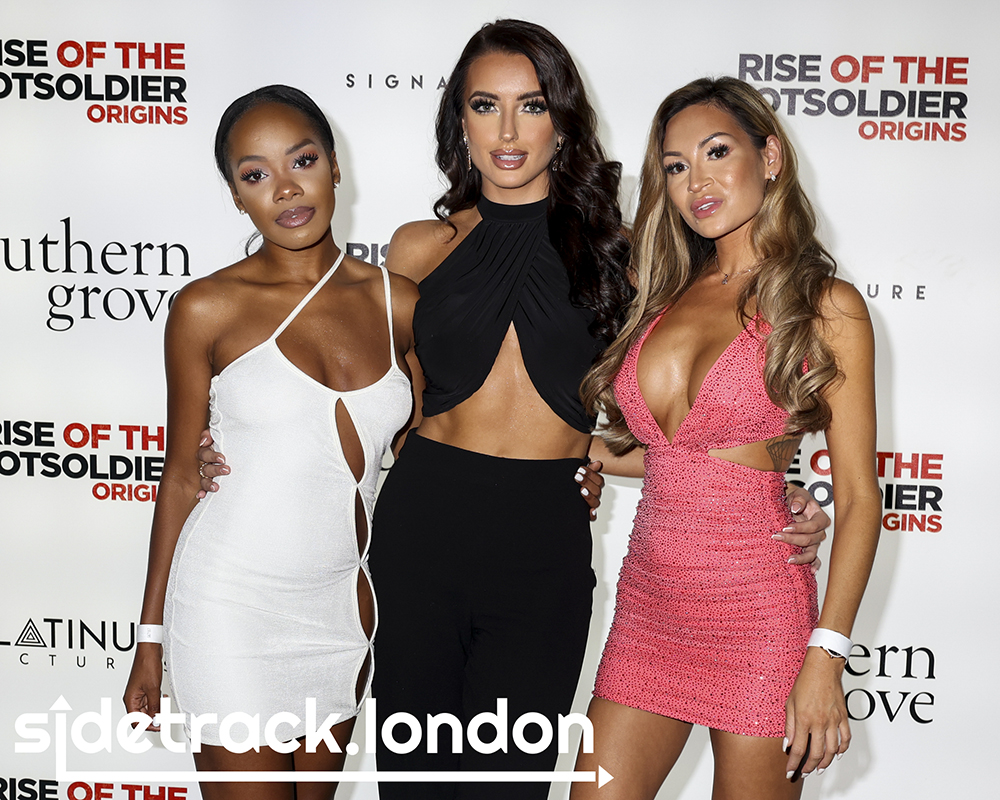 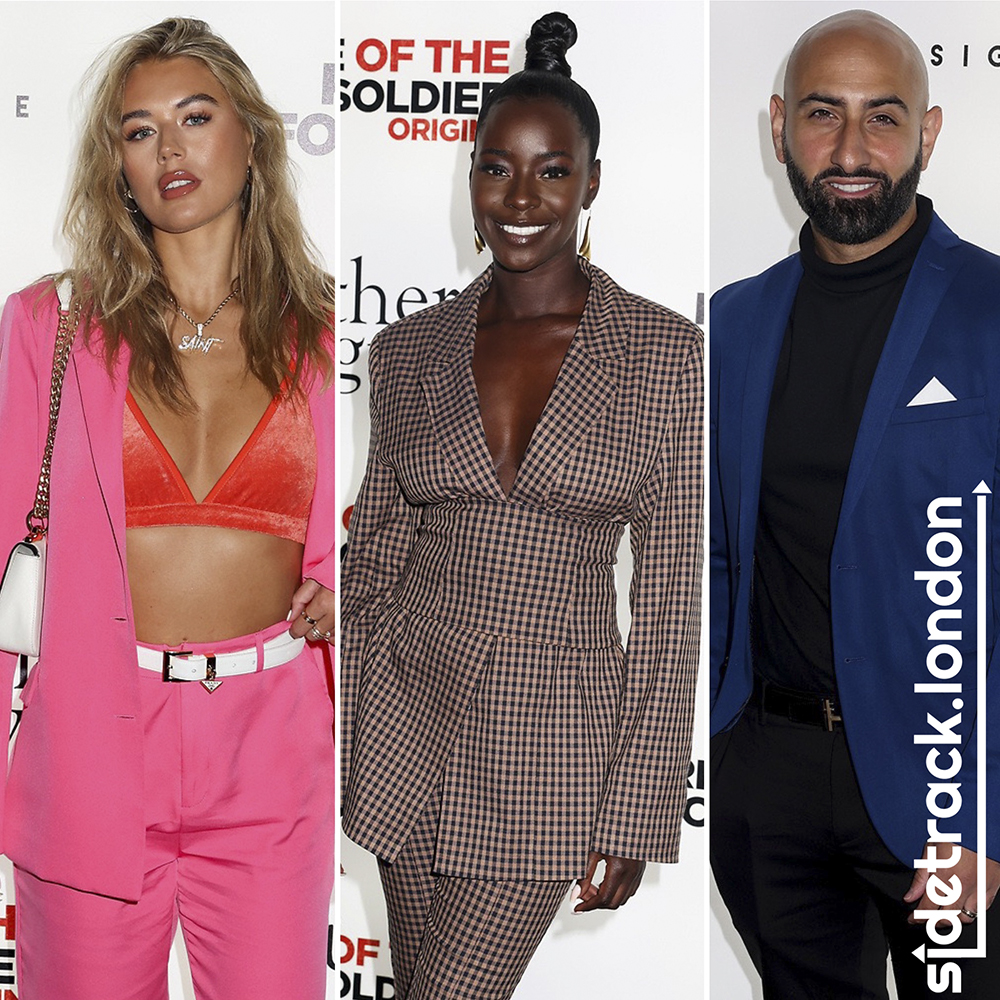 "I really enjoyed it. Had a lot more humour than the previous films in the series which helped to balance all the usual violence. It was also nice to see how it all started and linked in with the other events of the other movies." 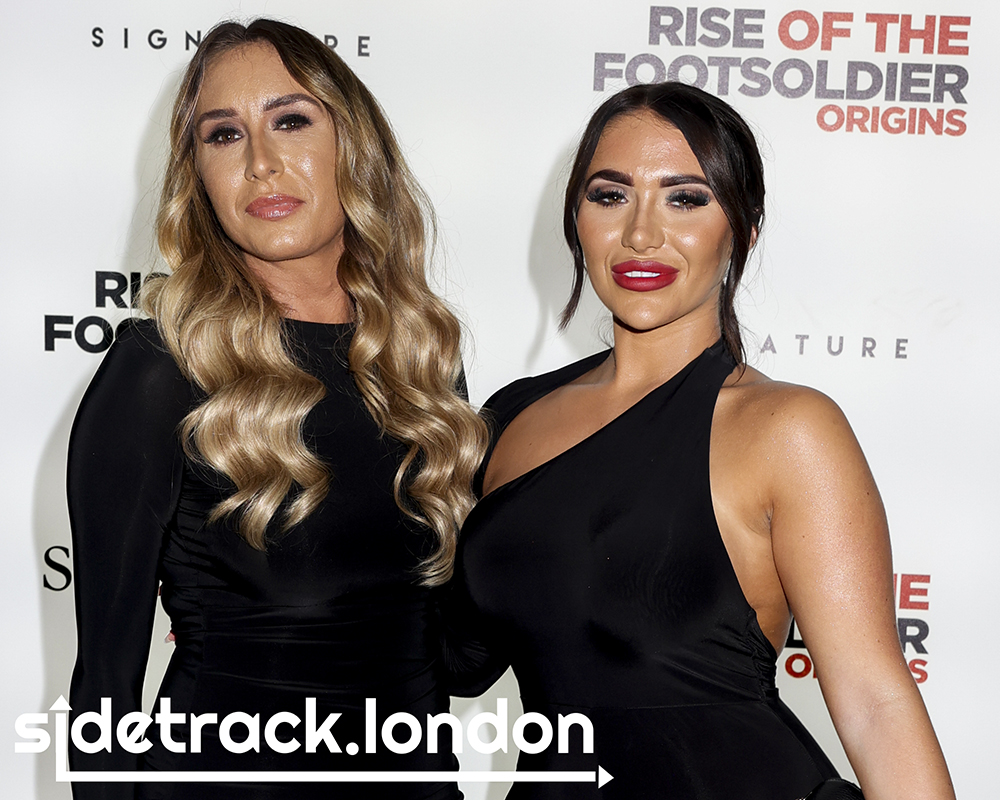 Clare Brockett and Chloe Brockett appear in the film as themselves, telling us:

"Terry is so kind, he made a dream come true by giving me a very small part in the film. I had to laugh when I saw my name in the credits, Clare Brockett as herself as I swear at 4 men as they leave a club, so, perfect really!" 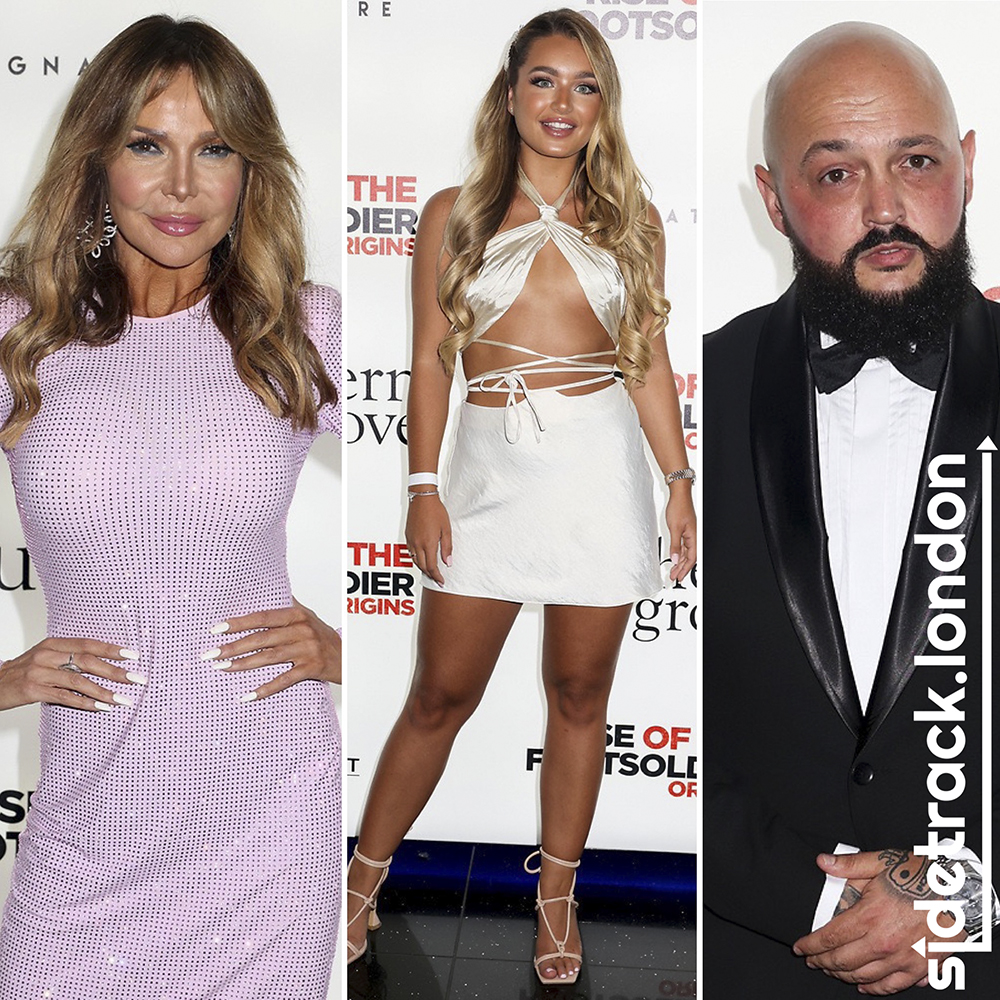 Lizzie Cundy and Lucinda Strafford were also as the premiere. Smoochi said:

"This instalment of Footsoldier is the best one by far. Completely different to the rest. It shows a real deep, dark and gritty side to the life of Tony Tucker. Nick Nevern & Andy Loveday have really created something special." 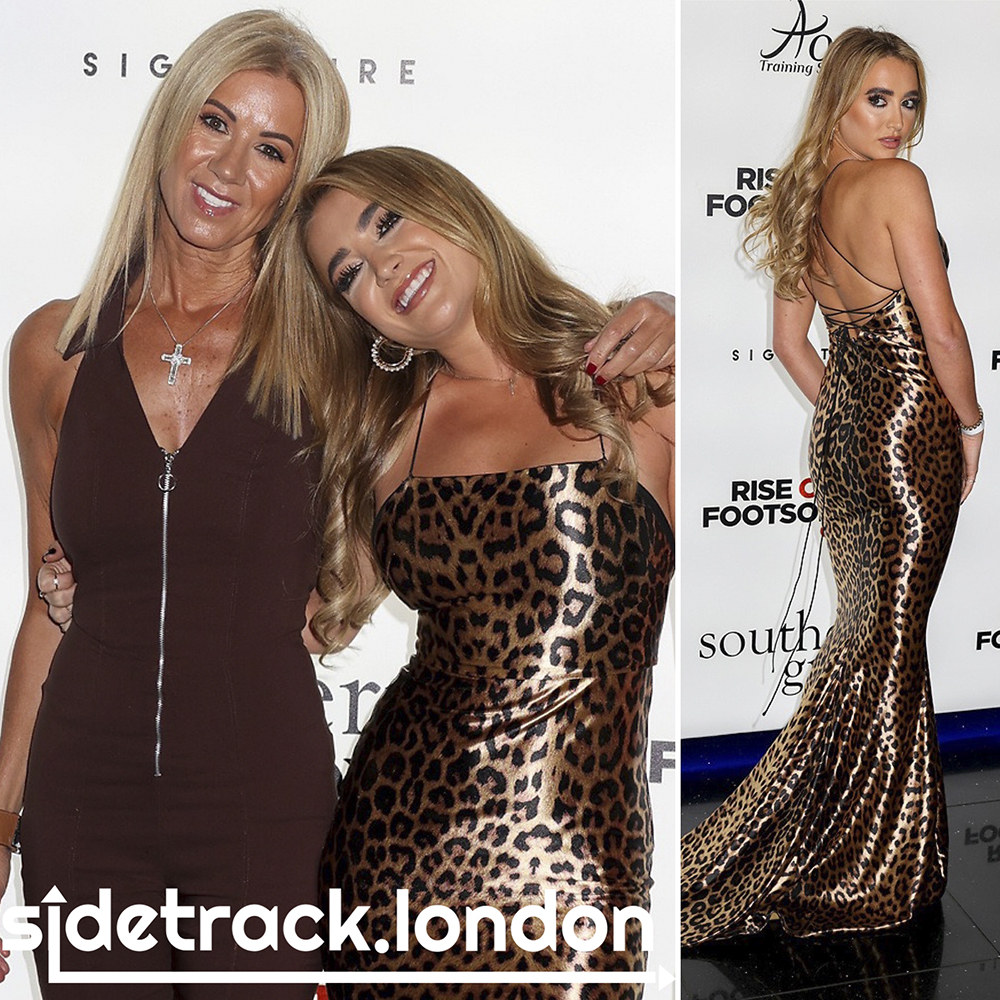 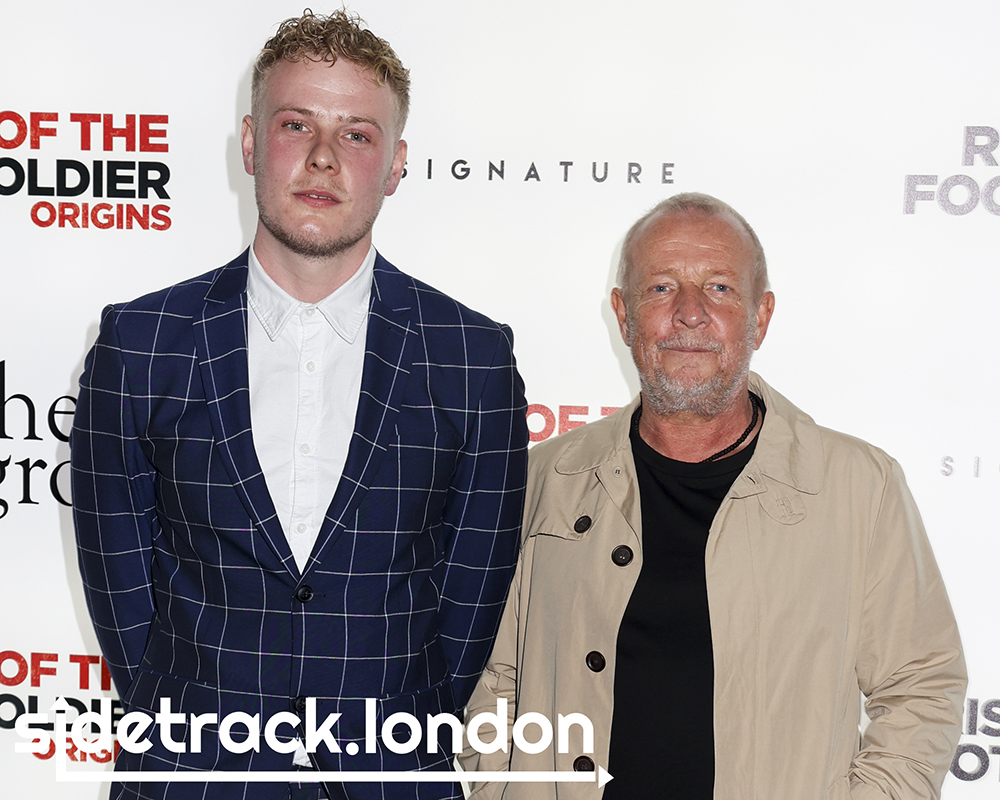 Barney Webber appeared as Young Tucker in the film with his father Eddie Webber as Lewis Hexel and told us:

"It was an amazing project to be a part of, and considering the fact that it was shot during covid time makes it even more impressive. Nick was the best kind of director an actor can have, bringing the energy to the set and what he and Andrew Loveday have done with this final instalment is pretty incredible." 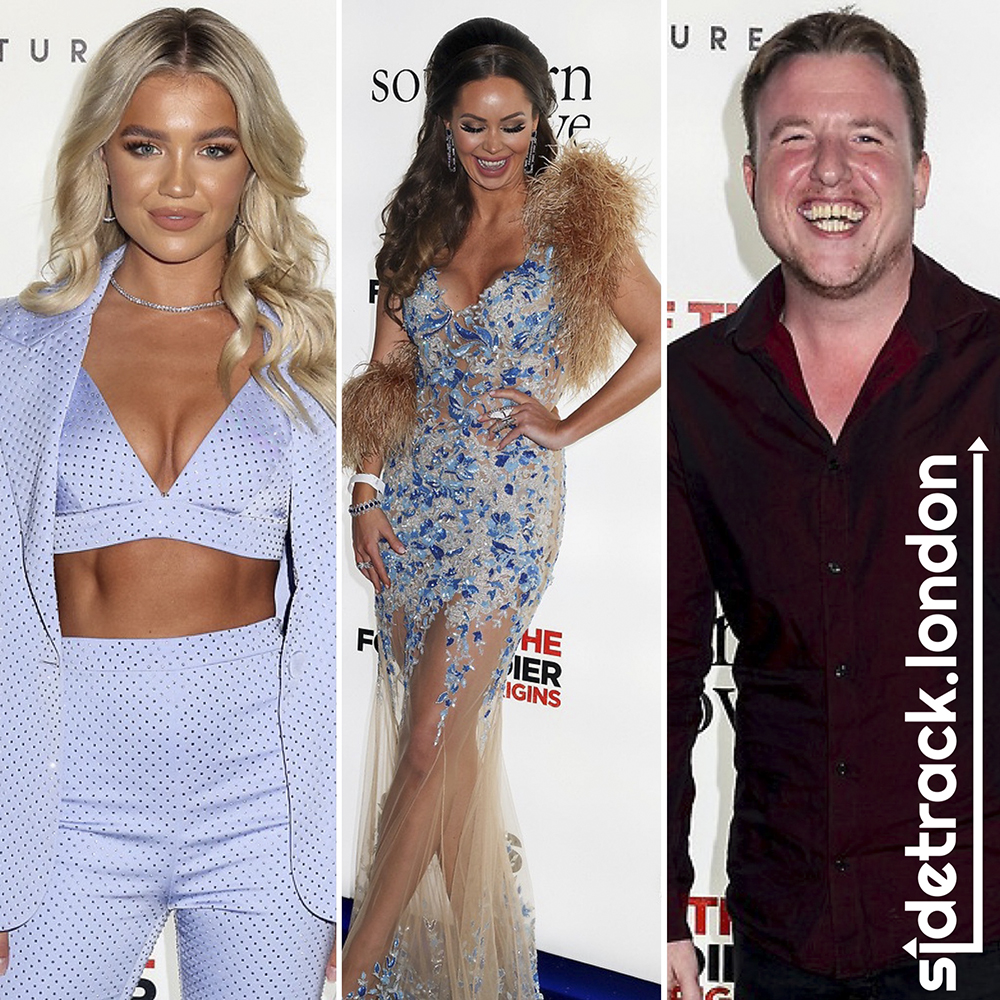 Also in the audience were Love Island's Molly Smith, couture designer Nina Naustdal and Britain's Got Talent star Paul Manners who thought it was, "A beautifully constructed and explosive high octane story with top visual, acting, editing and sound that will keep you glued throughout the film! Nick has done wonders with his first film directing and Terry's lead role is impeccable." 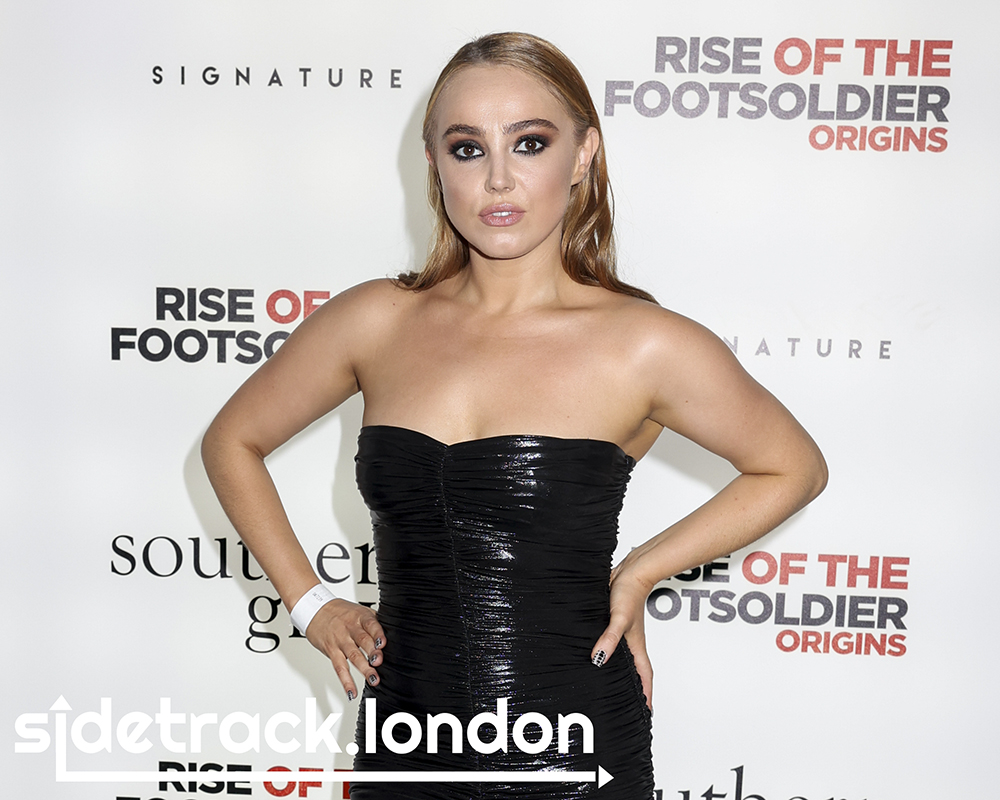 "It was an amazing experience, we literally filmed on location where all the action took place. We were also filming in a pandemic so I’m incredibly proud to be a part of the film!" 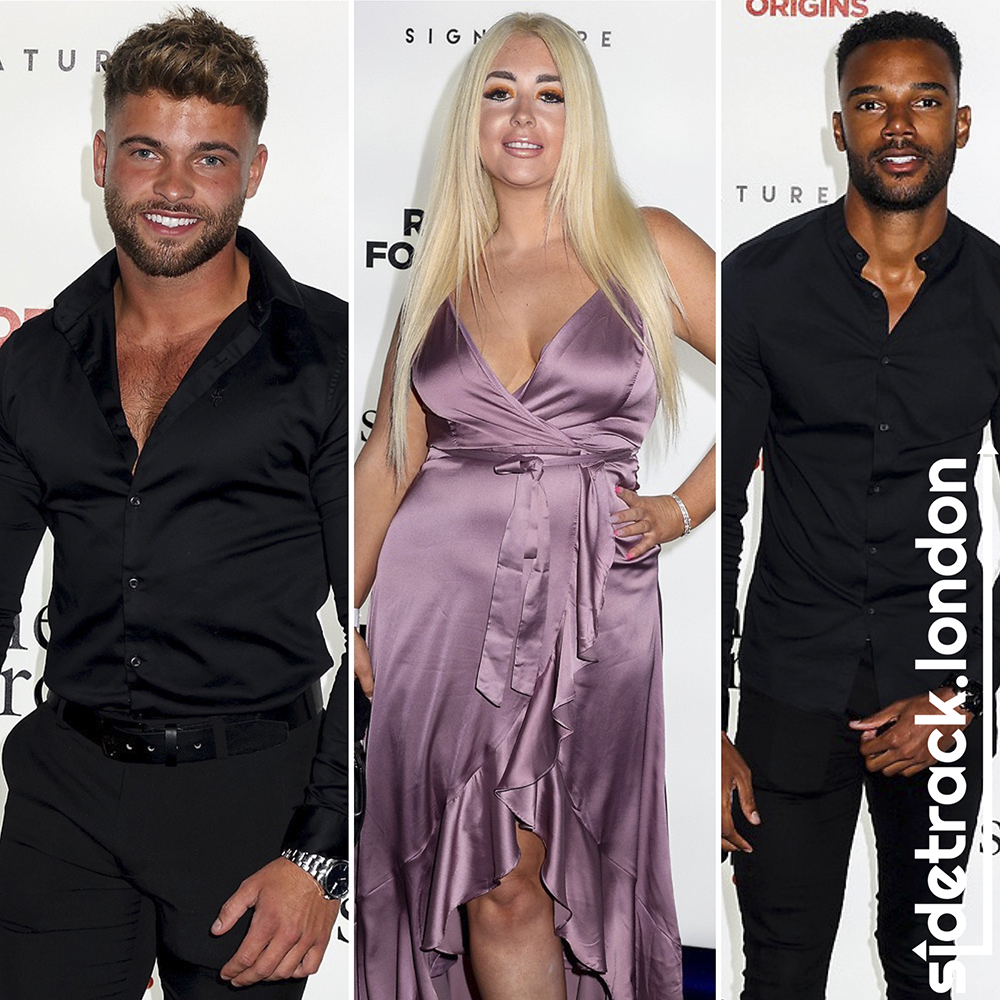 Love Island boys Jake Cornish and Tyler Cruickshank were also in attendance while Jodie Weston commented "I thought it had a good storyline and was nice to be back in the cinema." 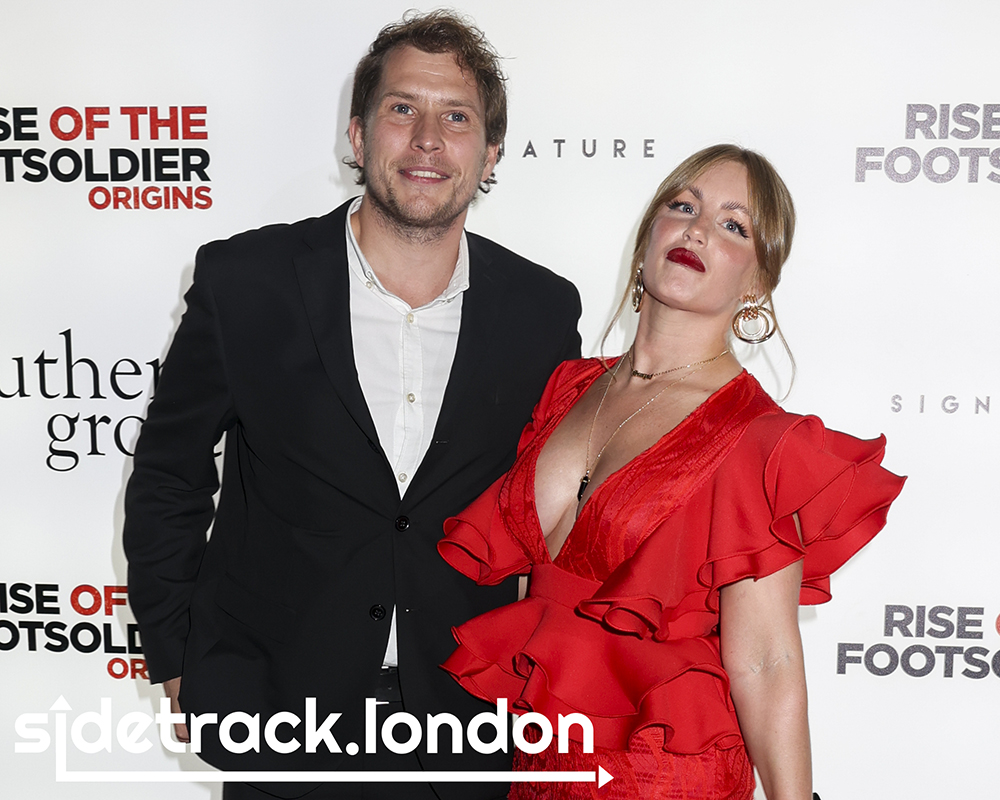 "I have wanted to be a part of the ROTF legacy since day one. So when I was asked to play DCI Jones, originally written for a male actor, I jumped at the chance. To get to work with your friends on set is always going to be fun, constantly laughing and joking and that was what it was. Doesn’t feel like work at all just extremely lucky to be able to have a job that I love. Seeing it all put together on the big screen was well worth the wait, It’s epic! Nick Nevern, Terry Stone & Andrew Loveday have really pulled it out the bag and I am so proud to have been a part of it!" 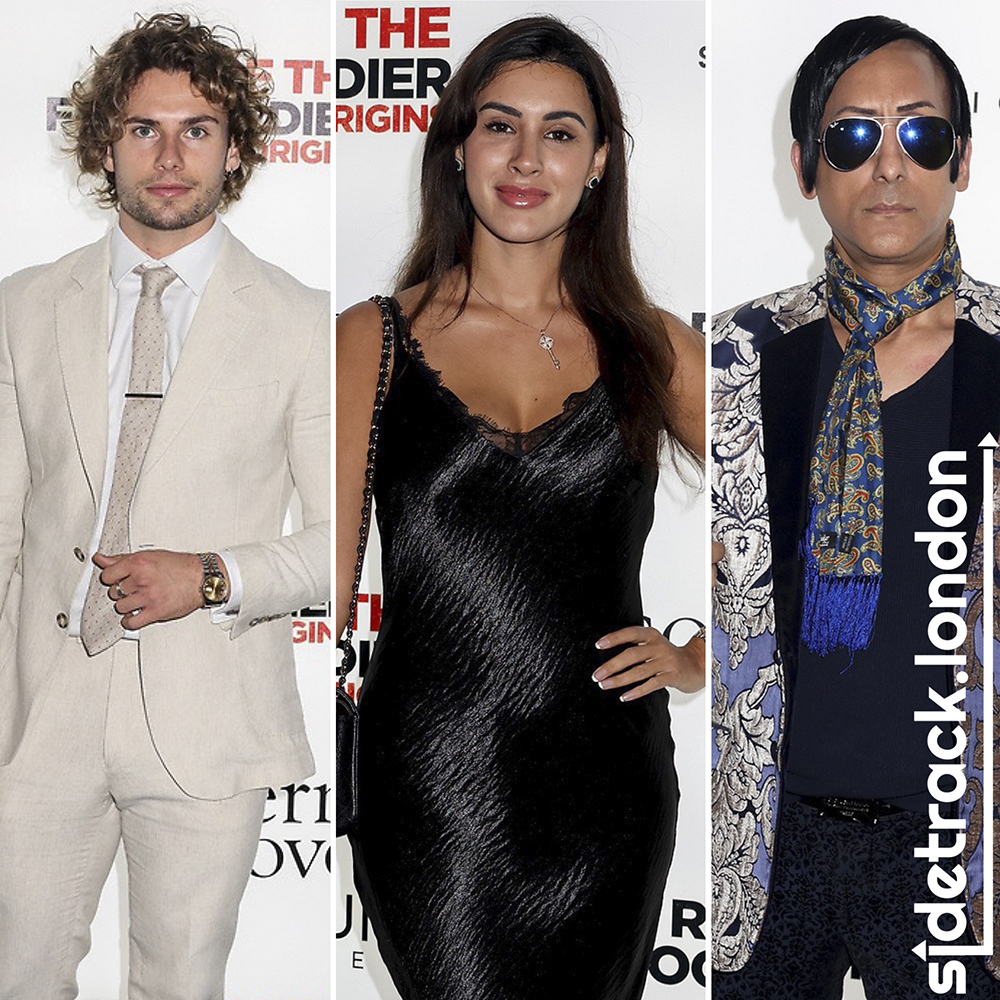 Other guests included Joe Garratt, Deana Uppal and Chelsea Singh who said: "I thought it was the best one they have done! Really enjoyed it superb bit of acting and a true British gangster film which you cannot beat." 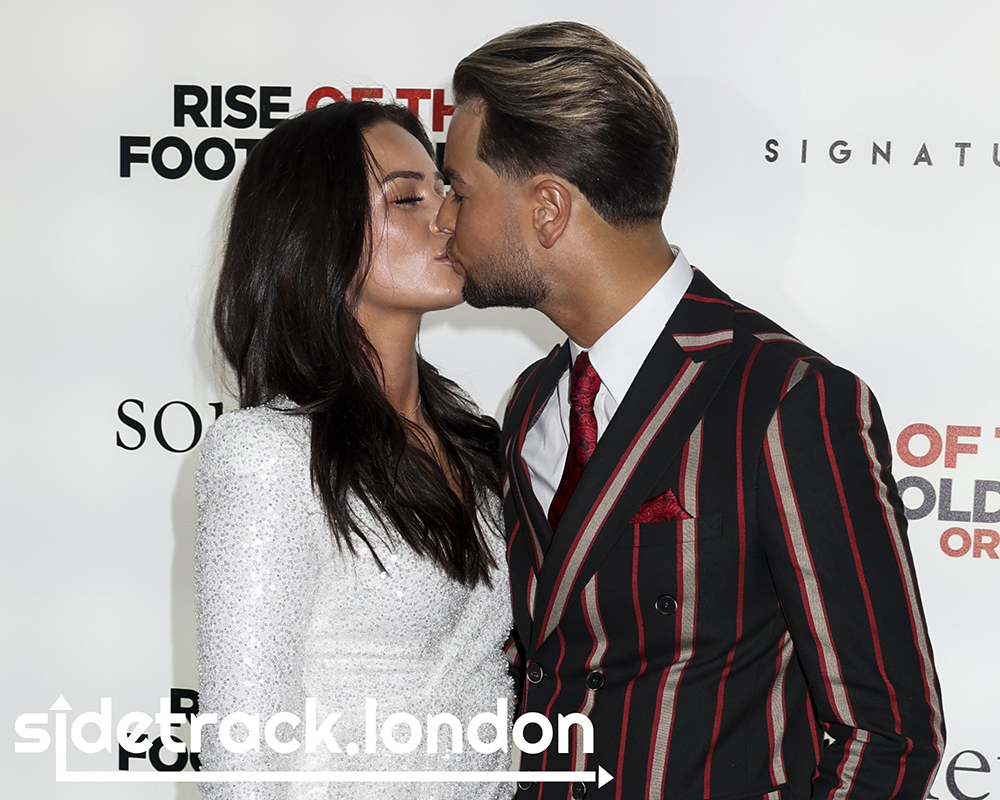 Rise Of The Footsoldier Origins is in theatres now.