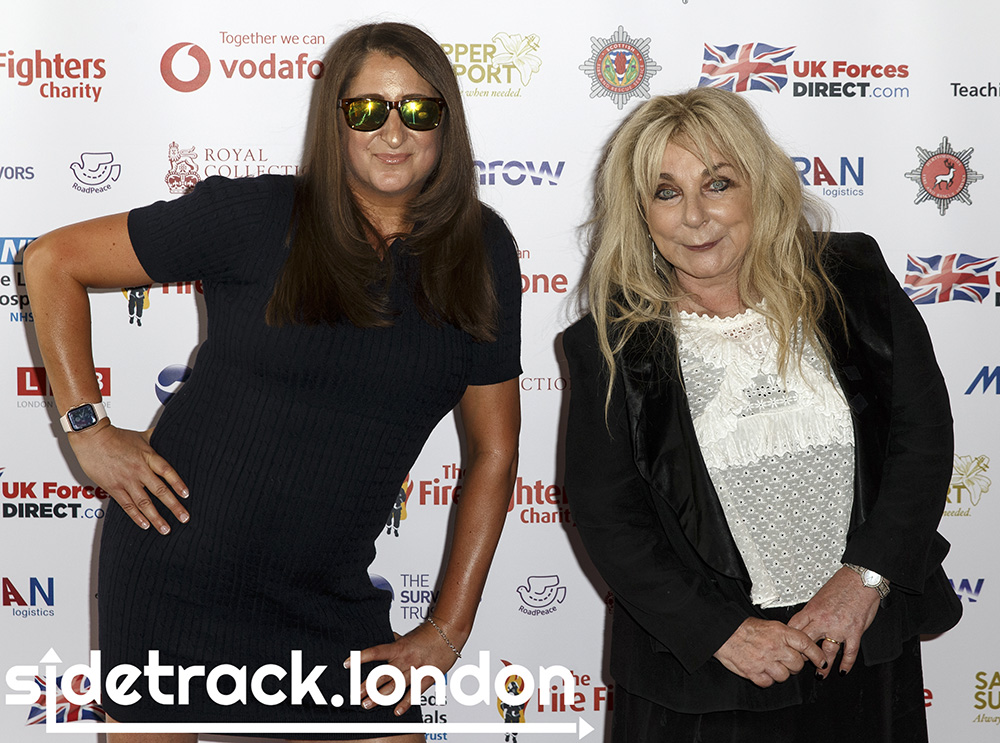 Shining a light on mental health awareness, Sapper Support have launched a new PTSD lanyard with a star-filled charity event. 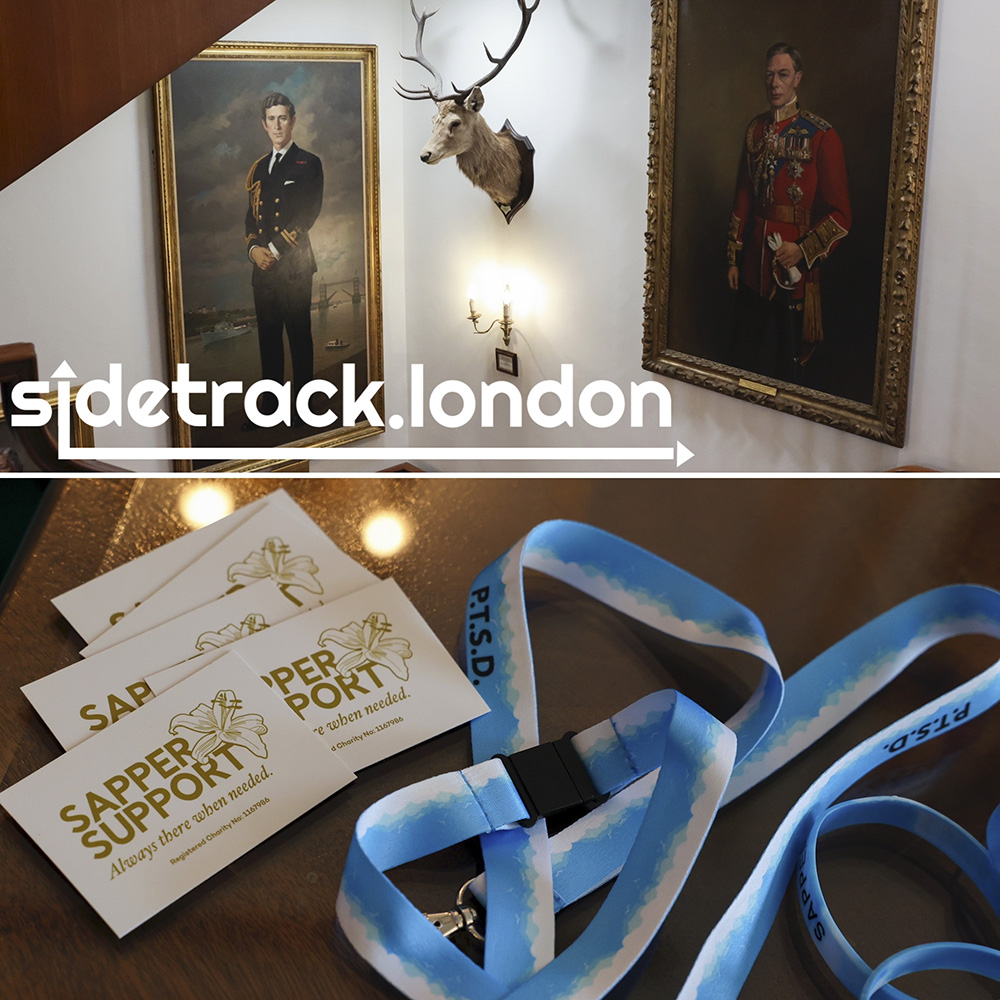 The event took place on July 2nd at The Army & Navy Club, an exclusive Mayfair members club for the British Armed Forces. 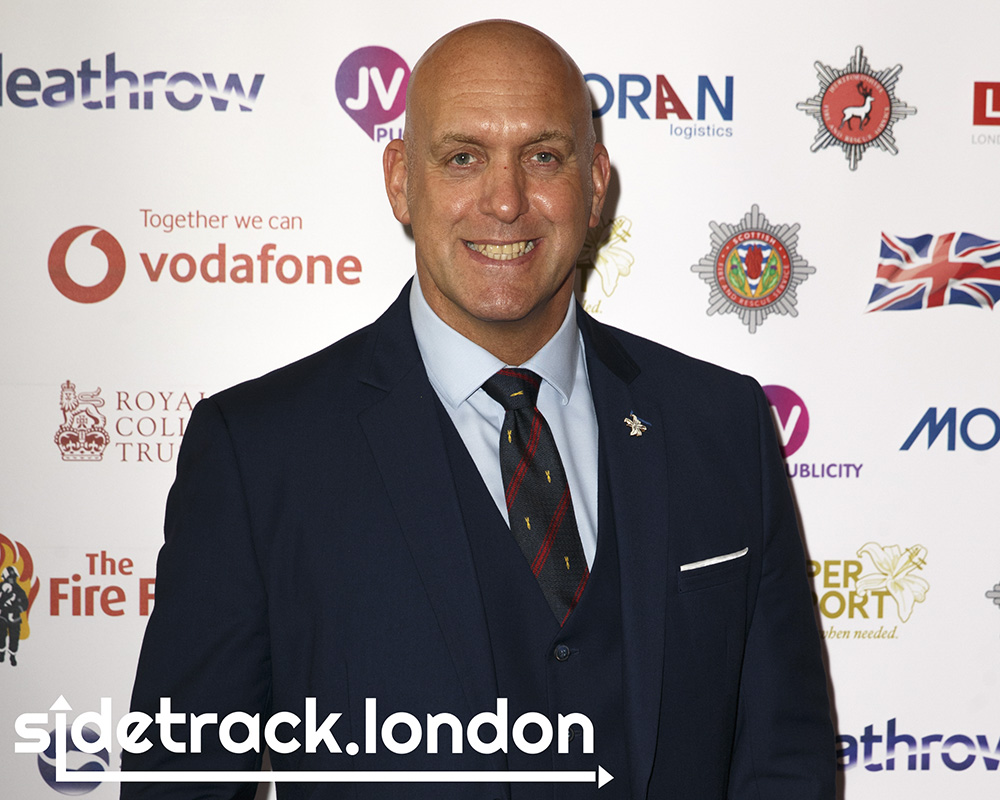 Bringing awareness for mental health support and reaching out to PTSD sufferers across the globe, CEO Tim Evers aims to make the world a better place with a lanyard offered to veterans, 999 employees, rape, child neglect and domestic-abuse survivors and anyone who may suffer from PTSD as a safe way to communicate their need for support. 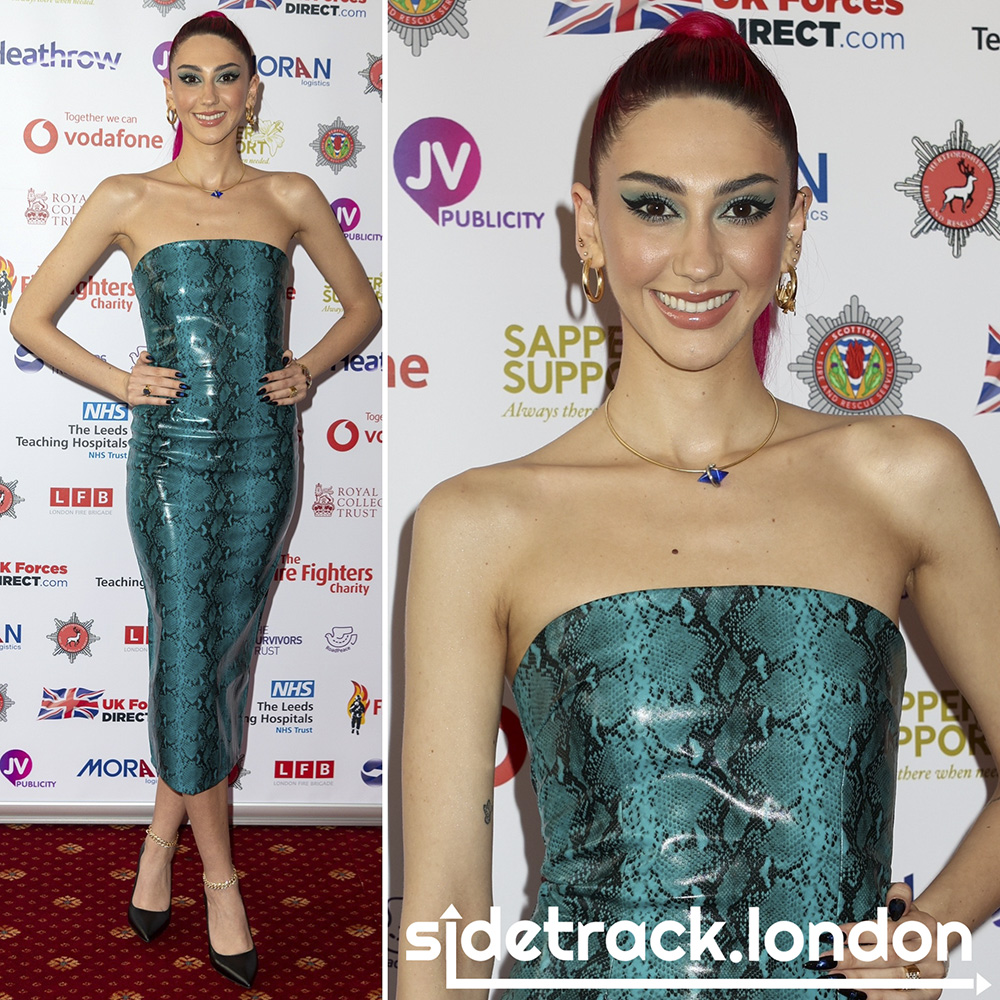 Looking stunning in a teal snakeskin dress, musician Amber Donoso thought "It was such a pleasure to attend the Sapper Support event. I really love what Tim is doing and think there is massive potential in spreading this message worldwide." 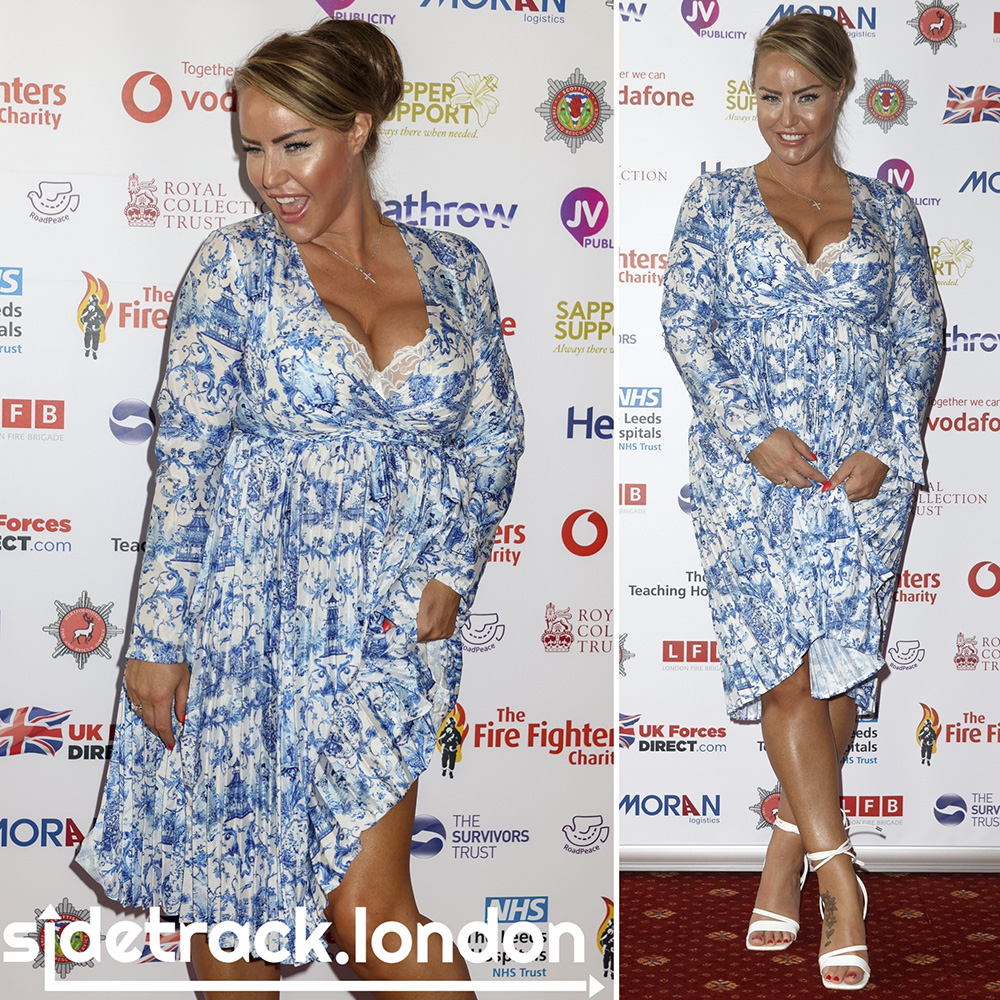 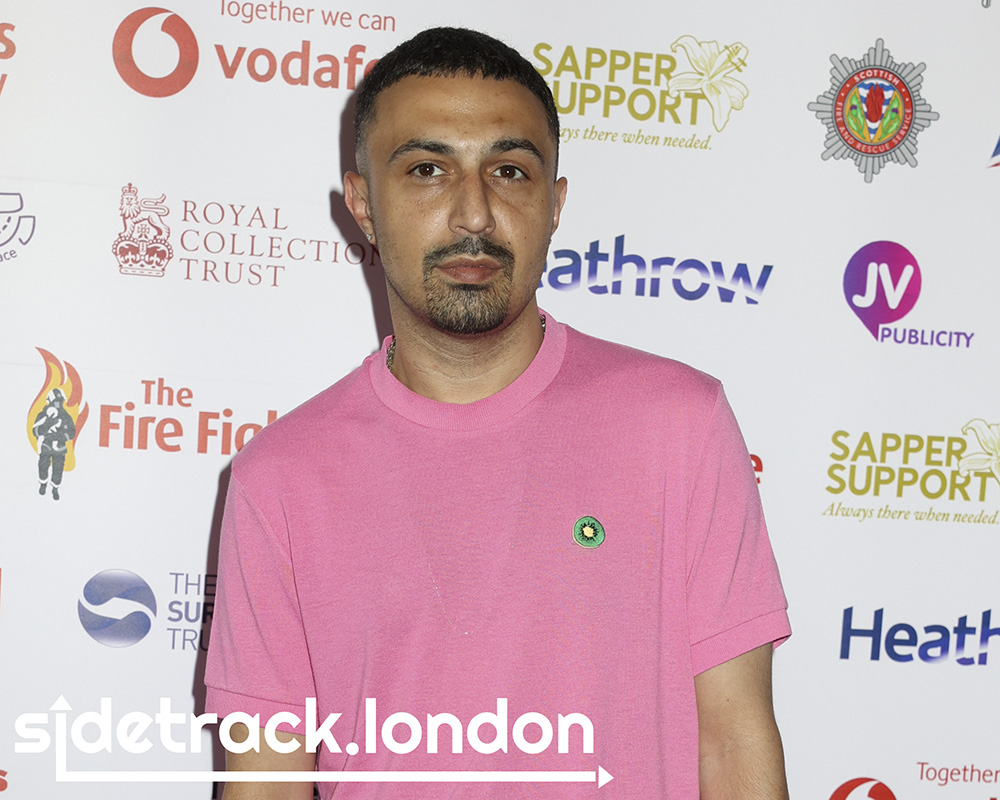 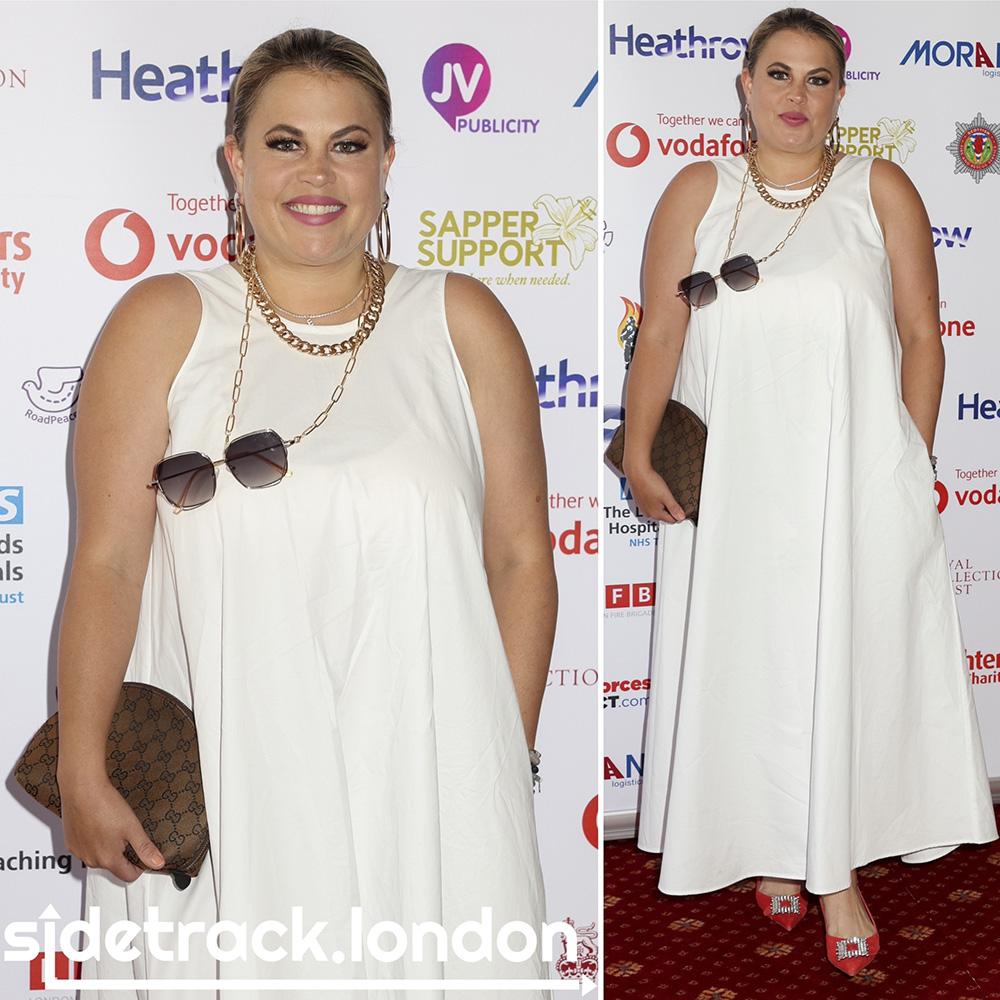 Nadia Essex shared her experiences that "as a sufferer of PTSD, I think it’s wonderful to support such a great cause. The more we talk about mental health, the more we normalise it and that could save lives. Proud to be part of the movement and charity." 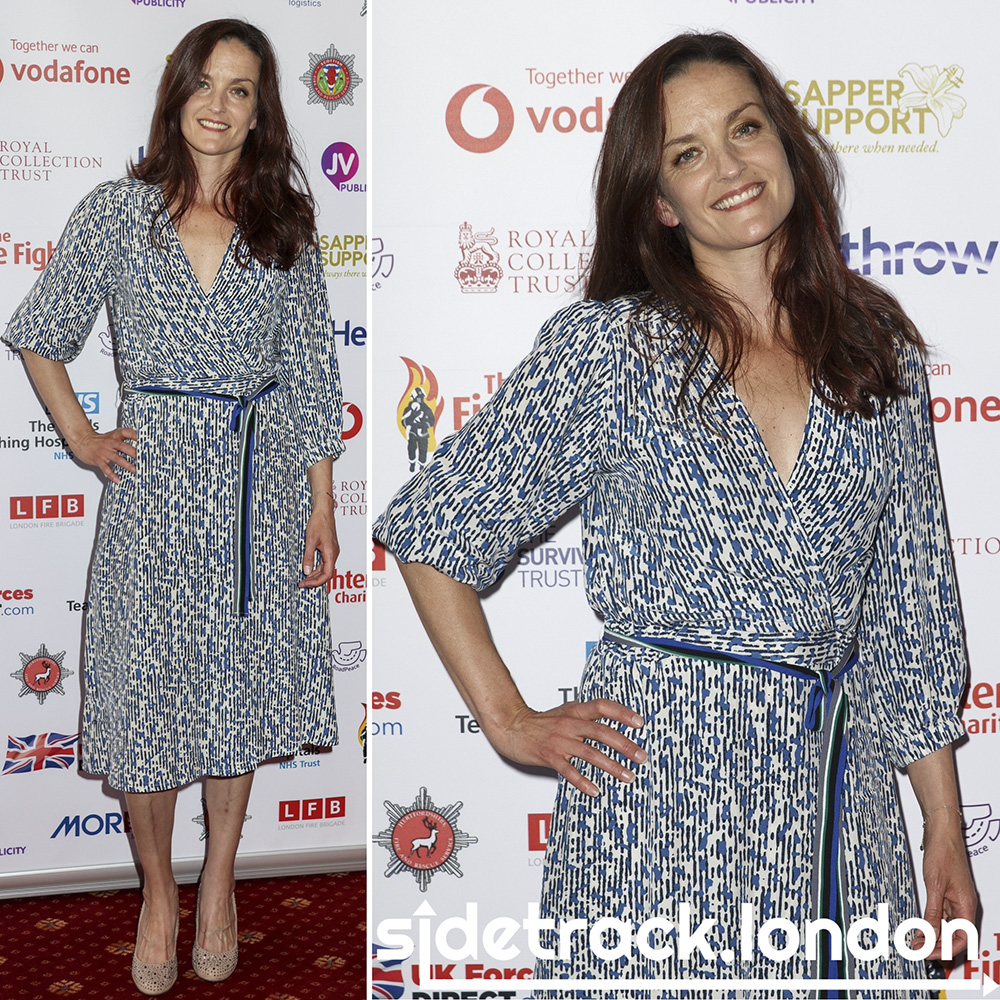 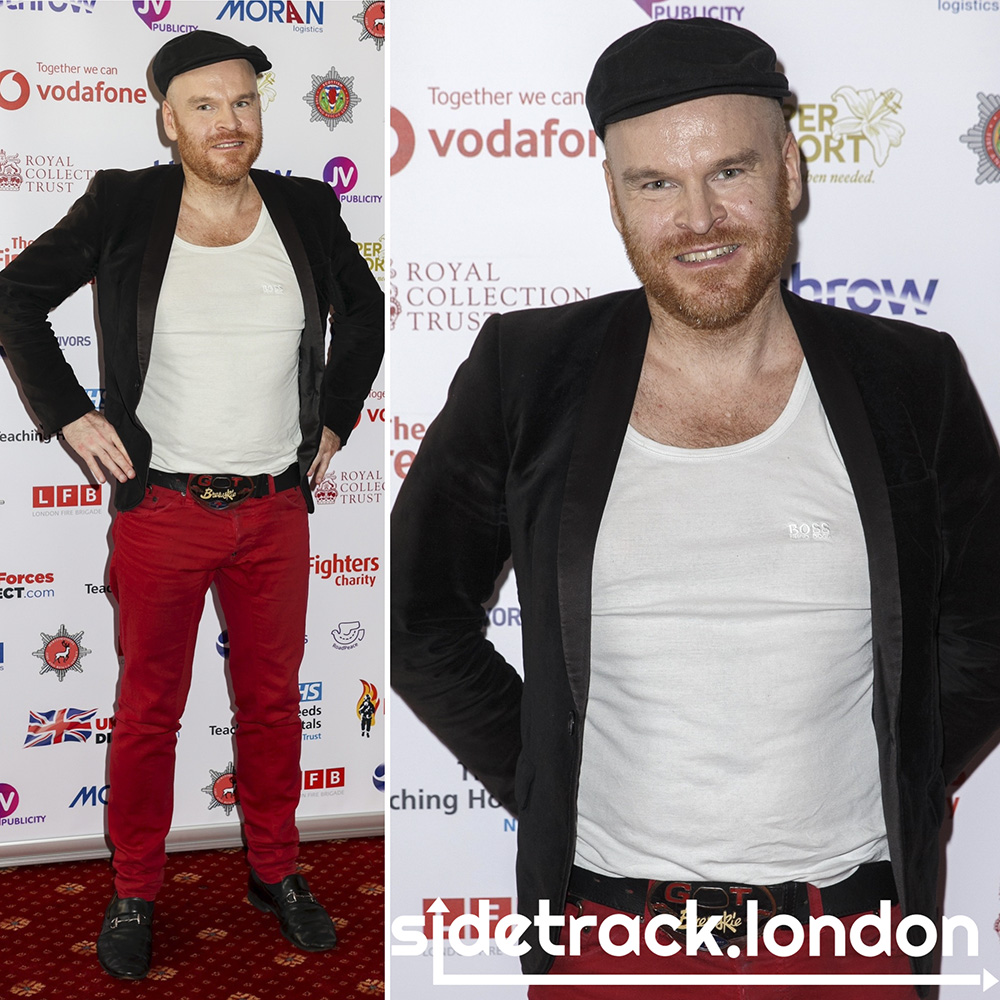 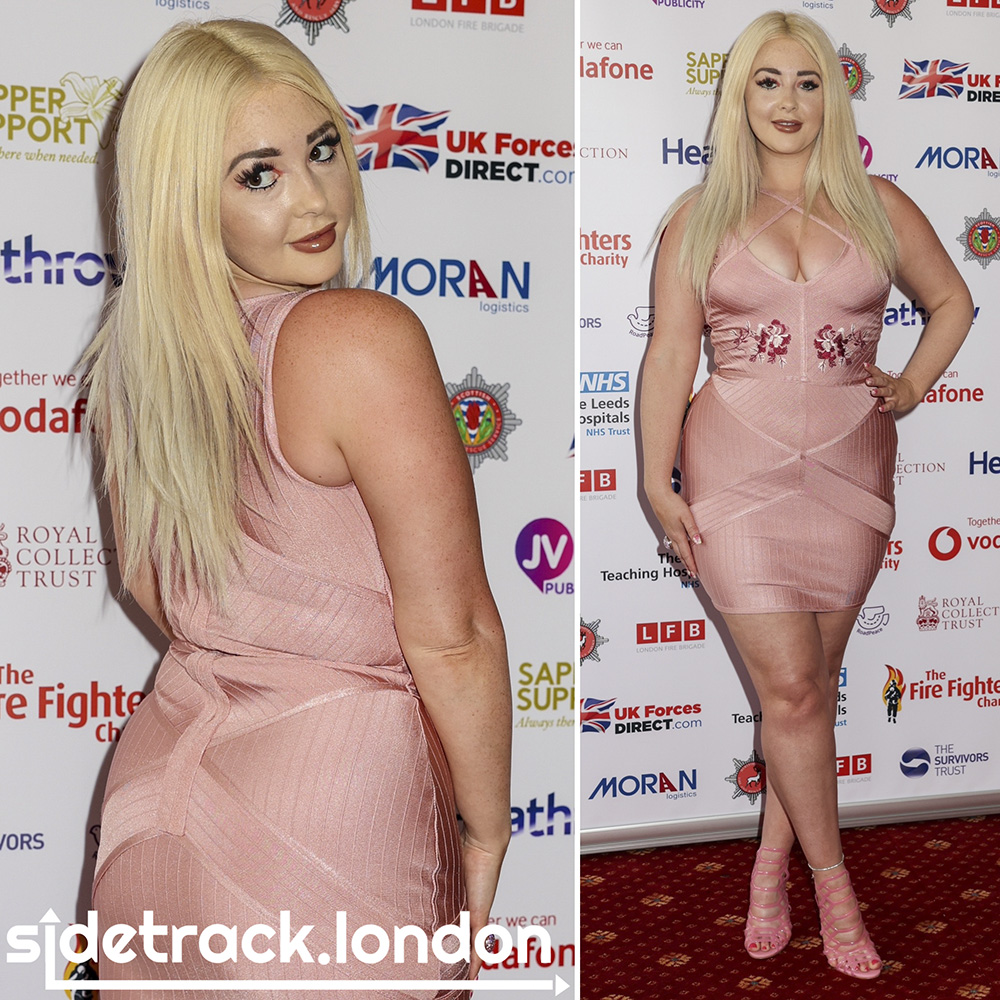 Looking sweet in pink, DJ & presenter Jodie Weston explained "I loved the Sapper Support event - it was great to see a spotlight shone on PTSD and raise awareness for the support out there for sufferers." 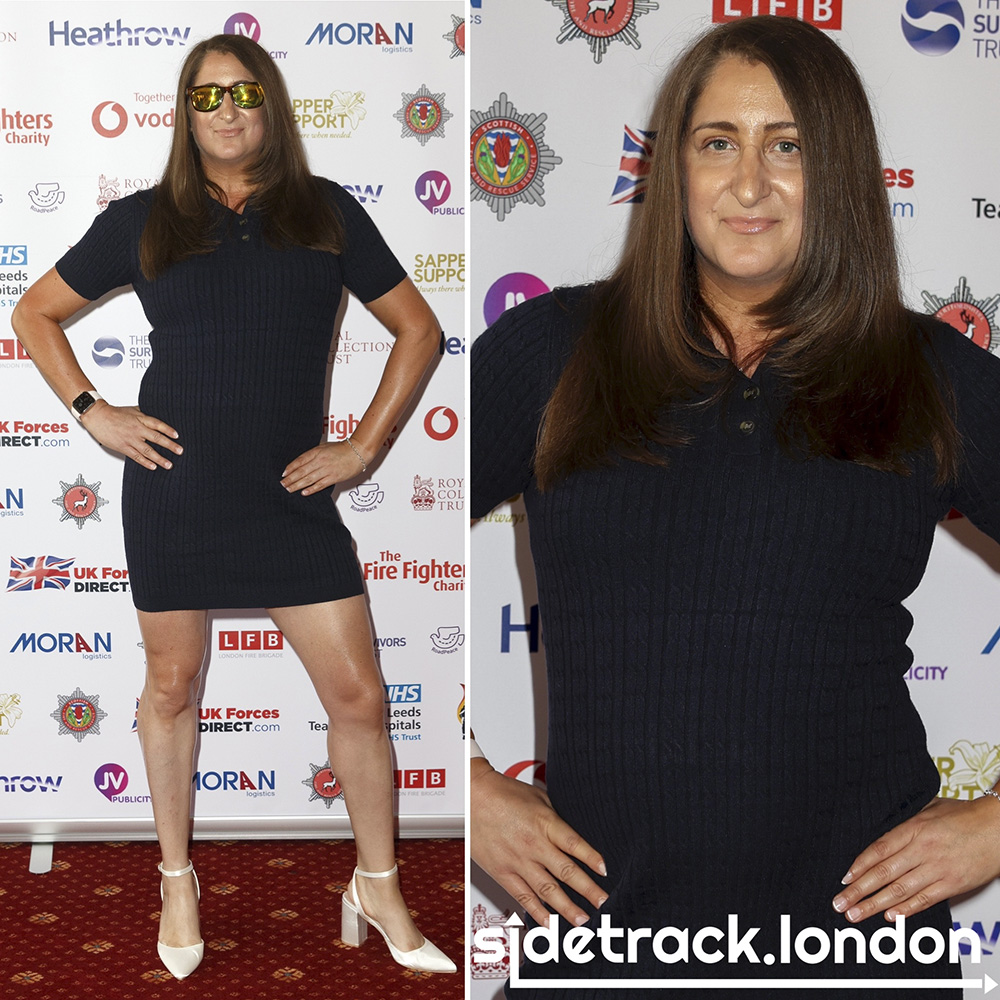 The X Factor contestant and rapper Honey G rocked a pair of shades as she made her way along the red carpet. 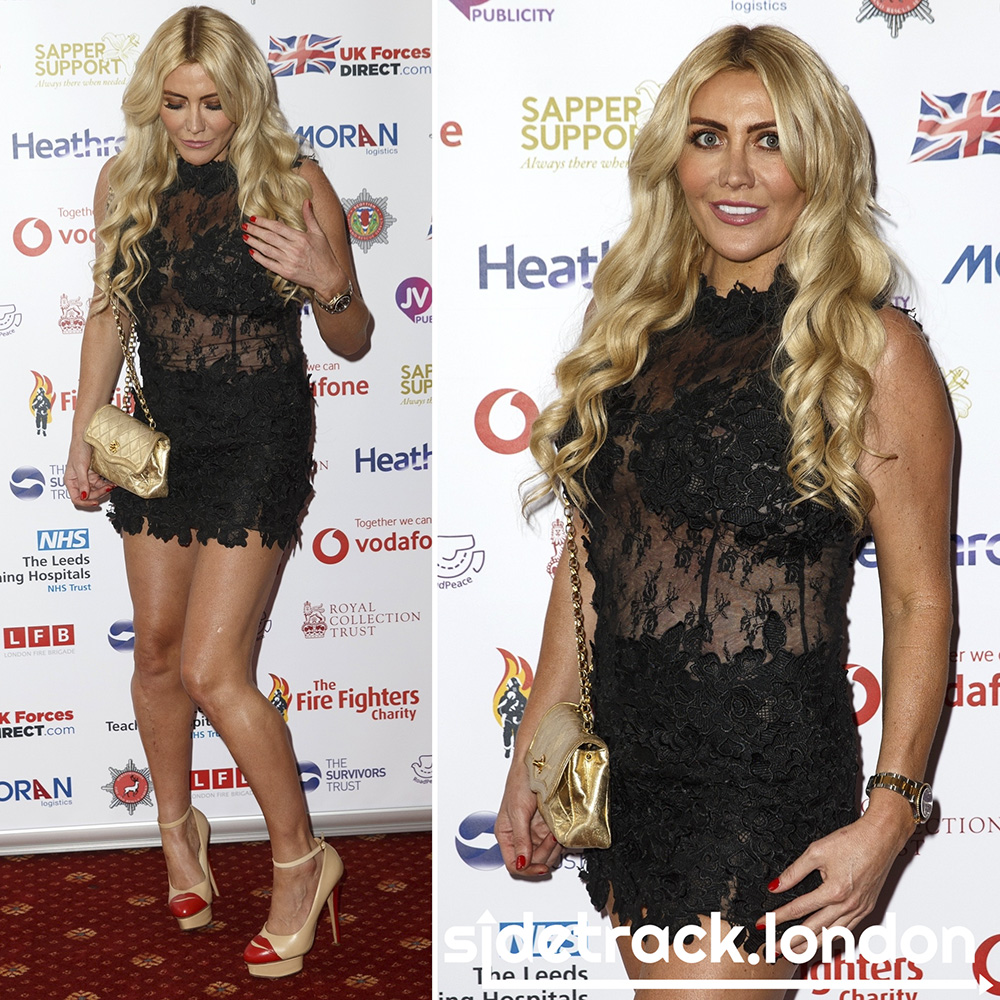 "I'm so delighted to support such an amazing charity that is practical and helps soldiers deal with crippling PTSD" beamed Paula London, looking glamorous in a lacy black dress and gold Chanel bag. "Timing is everything when dealing with a mental health crisis and this charity pays for callers to see a physiatrist within two weeks so they can begin treatment needed. The charities phone lines are manned 24/7 too!" 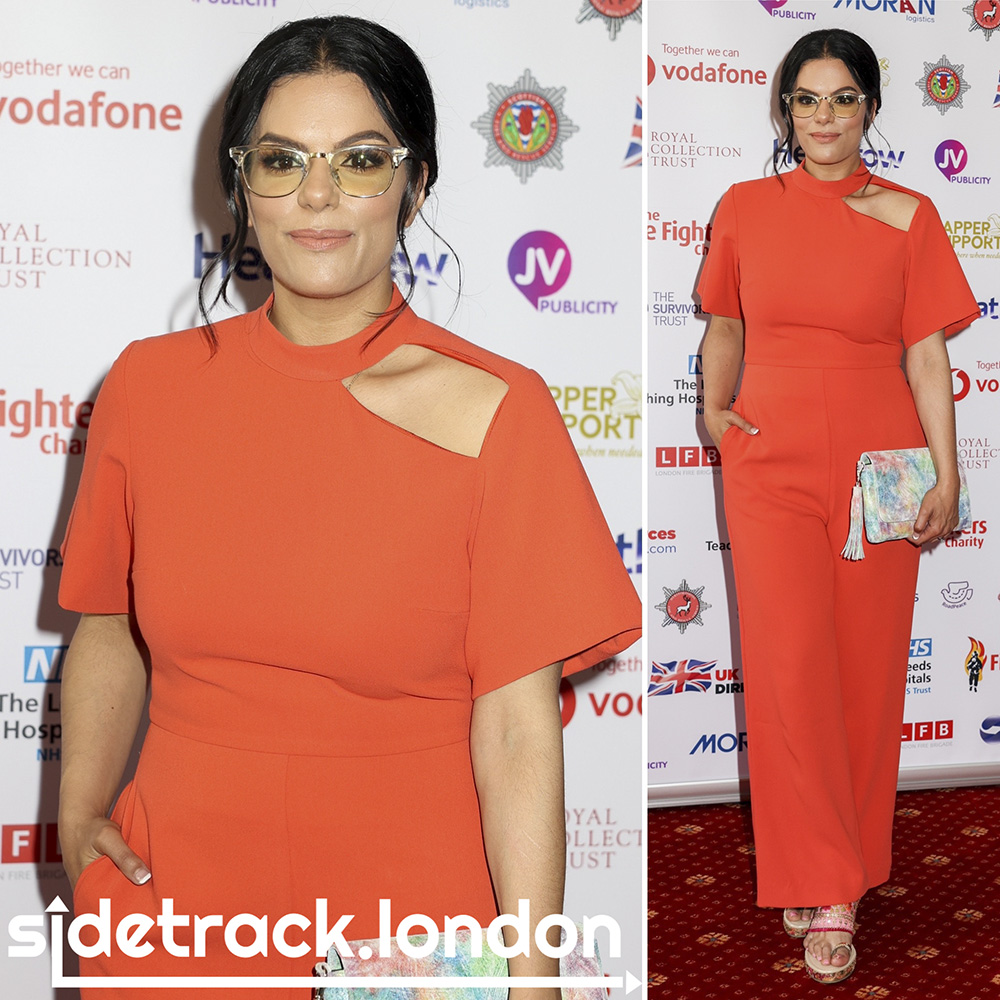 "This charity has already done so much and saved so many lives and there is still so much that can be done" explained TV and radio broadcaster Neev Spencer looking chic in an orange playsuit. "Well done to the whole team for passionately giving back a life to people who have served this country." 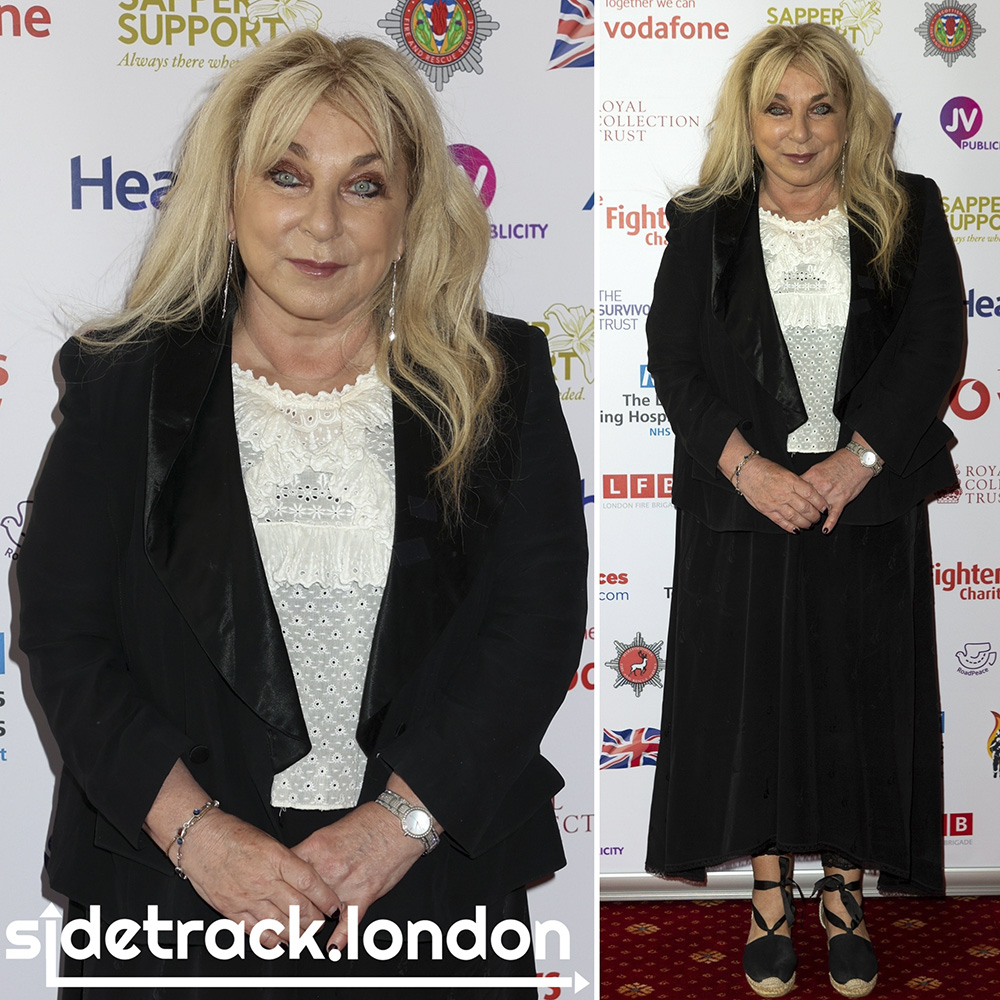 Comedian and writer, Helen Lederer also looked Ab Fab as she lent her support to the charity.

For more information about the charity and the lanyard, visit the Sapper Support website.