The Best Of The West End Concert 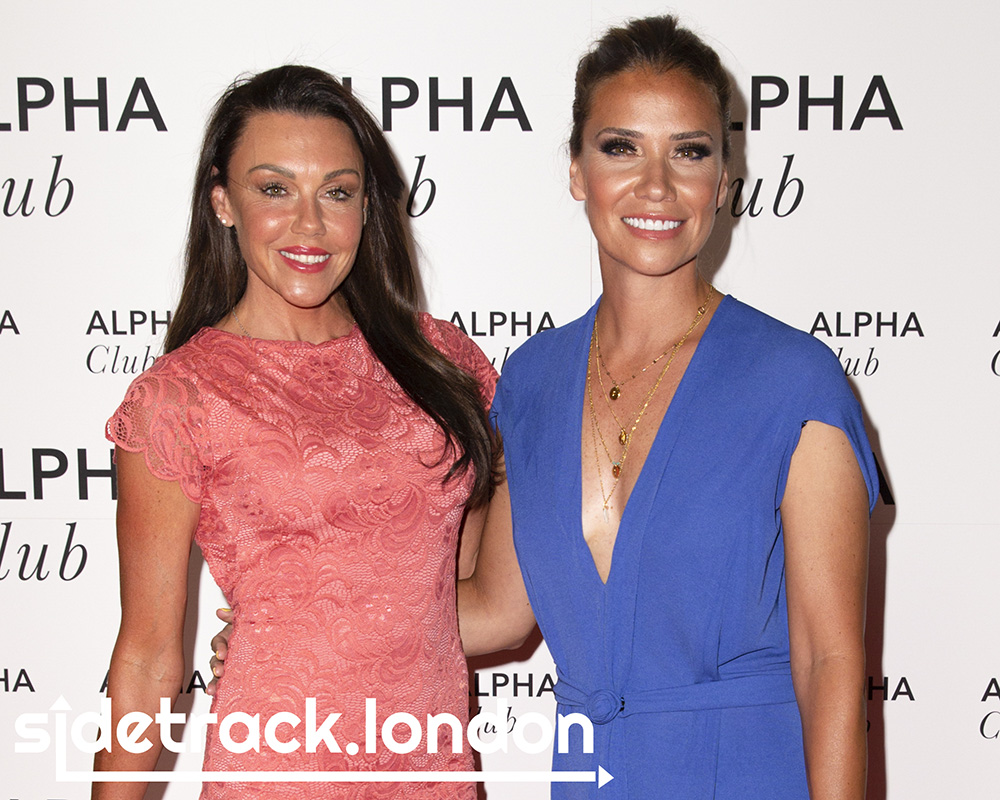 Celebrating the greatest stars of musical theatre, The Best Of The West End returned to the Royal Albert Hall with a concert in aid of Acting for Others, produced by Alpha with director Ben Forster and choreographer Stephen Mear. 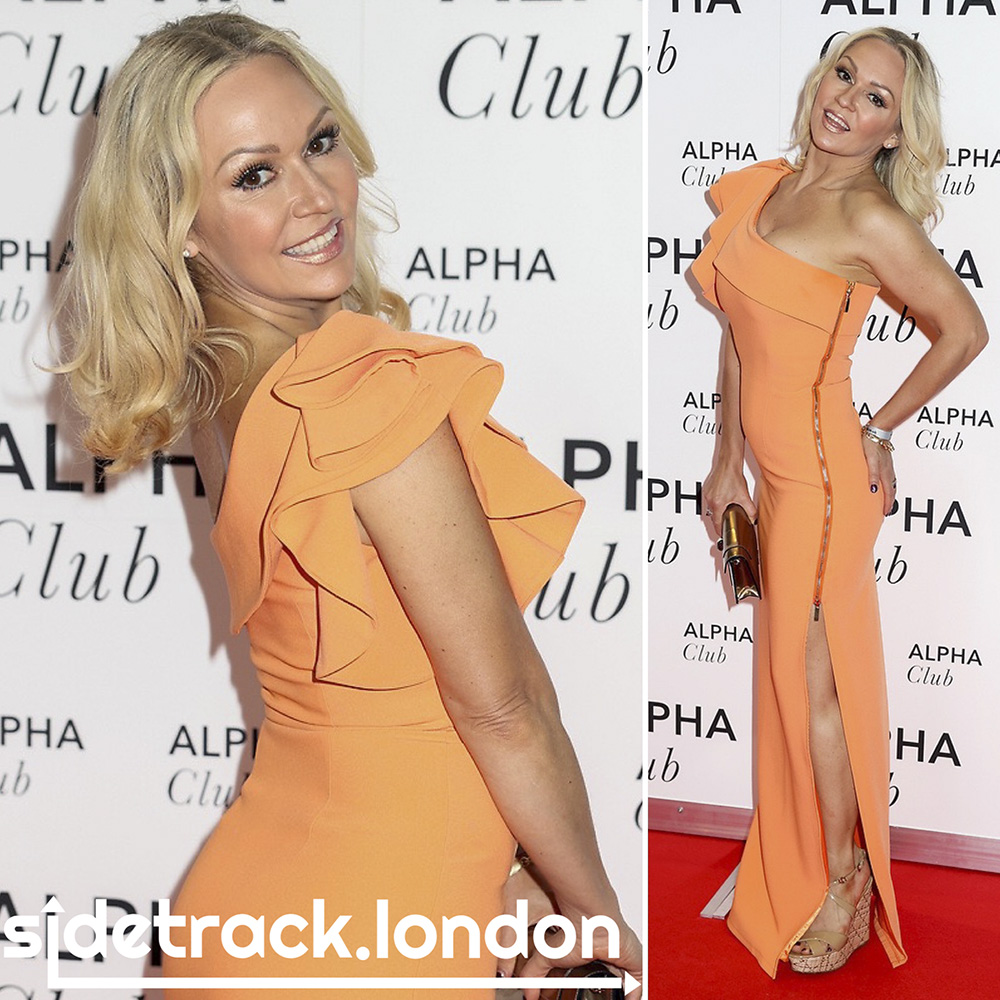 "It was incredible to be back in the Royal Albert Hall after having been down for five years since I left Strictly. But more so to be invited to this wonderful event with biggest names of West End. Personally, it was just wonderful to put some make-up and a dress on and see some of my friends from show business. We were all so happy to see each other and there is a real sense of happiness in the air that people can go out again. The concert was a real treat. You can see that the audience and the performers were also grateful for one another. Fingers crossed the theatres, artists and theatre workers will recover from the pandemic." 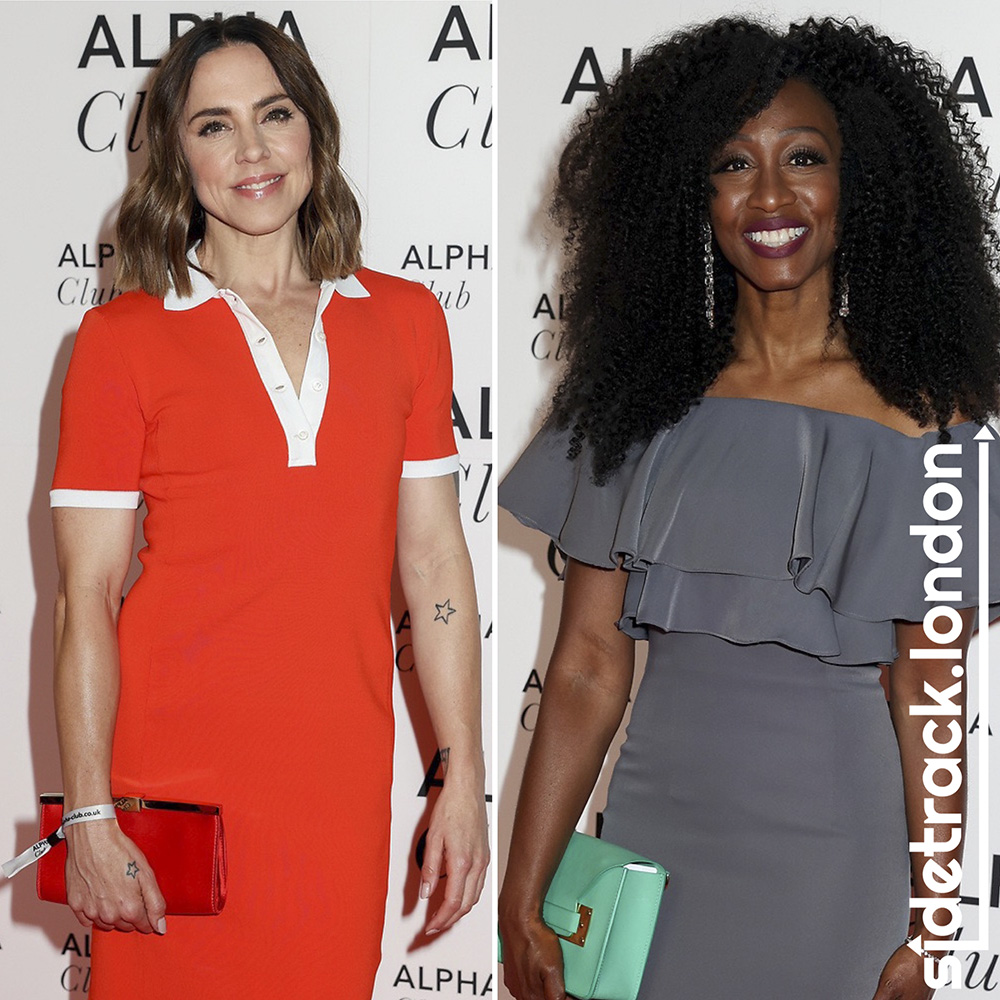 Music royalty, Melanie C and Beverley Knight were in attendance, looking glamorous as the walked the red carpet. 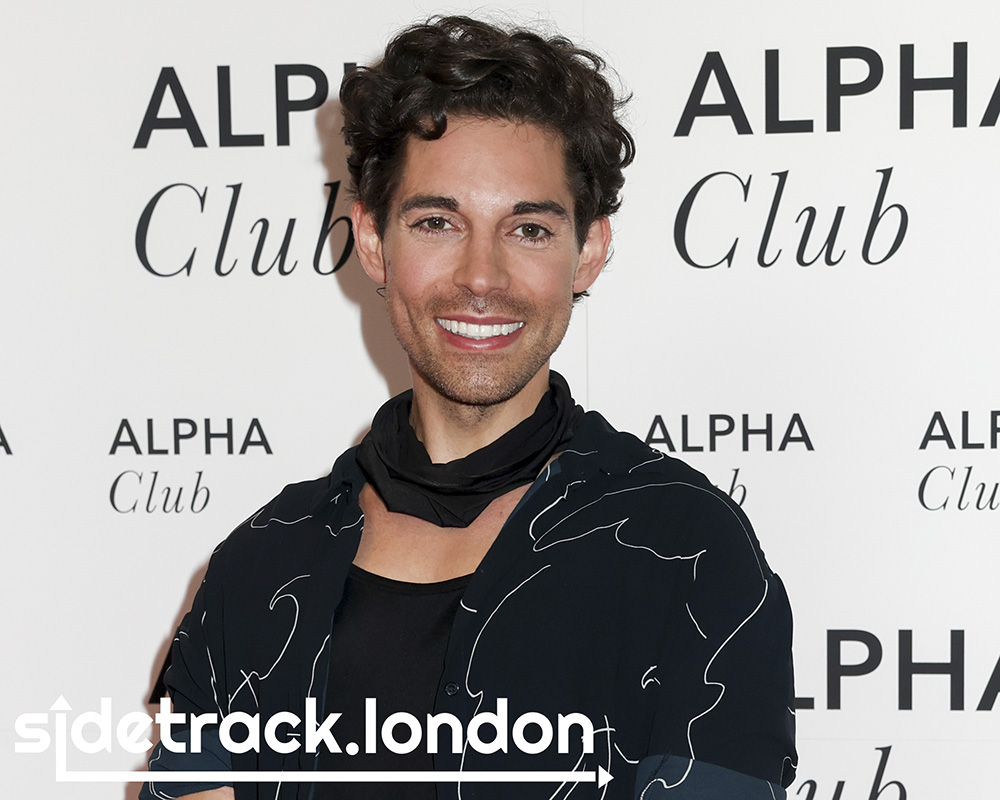 "The voices from such staggering talent’s as Matt Croke and Layton Williams seemed to dance over the footlights and into our very souls. Maz Murray epitomises what it is to be a star. Her corporeal stillness seems at odds with the power and size of her performances. It’s this kind of dazzling paradox one can only experience in the theatre and boy! How delicious to be reminded!" 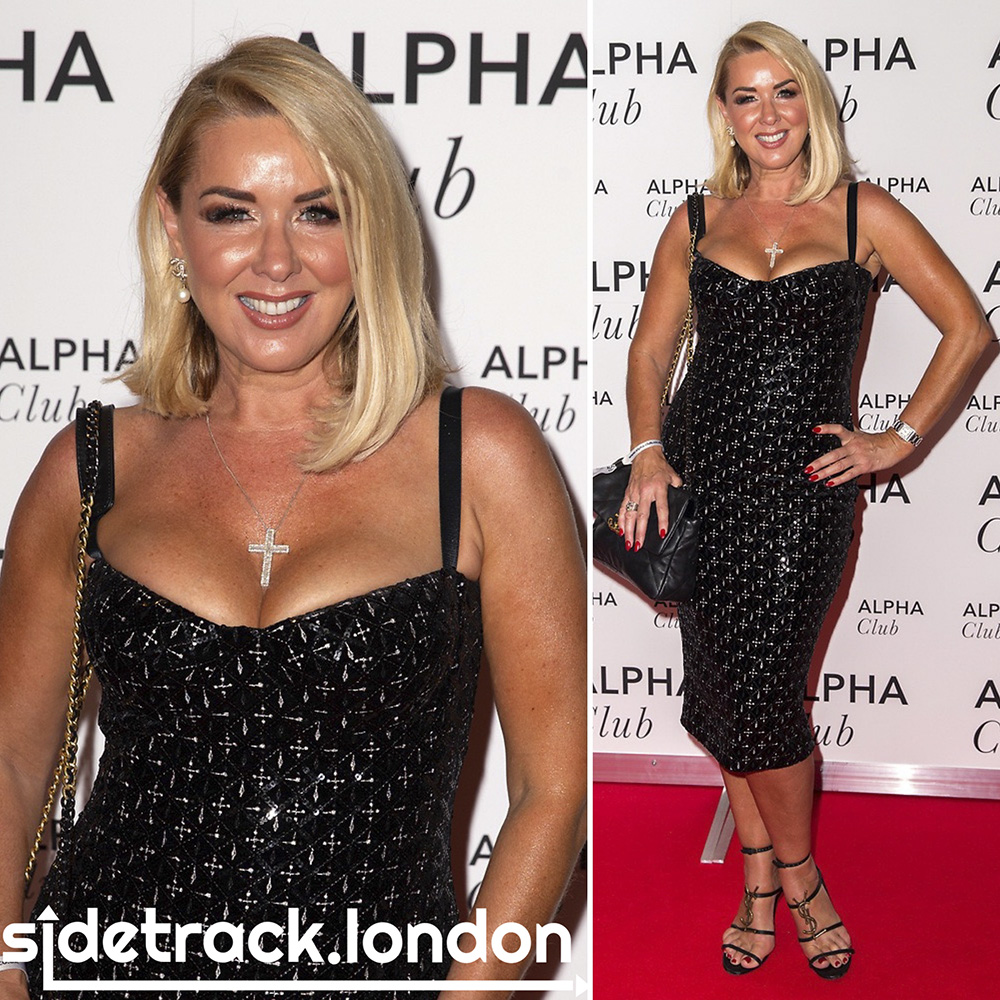 "The show was truly sensational. Very emotional - especially the Les Mis finale 'Do you hear the people sing?'. It was so evocative of what’s been happening in the arts for the last year and the half. Stephen Mear and Ben Forster have put on the most fantastic show!" 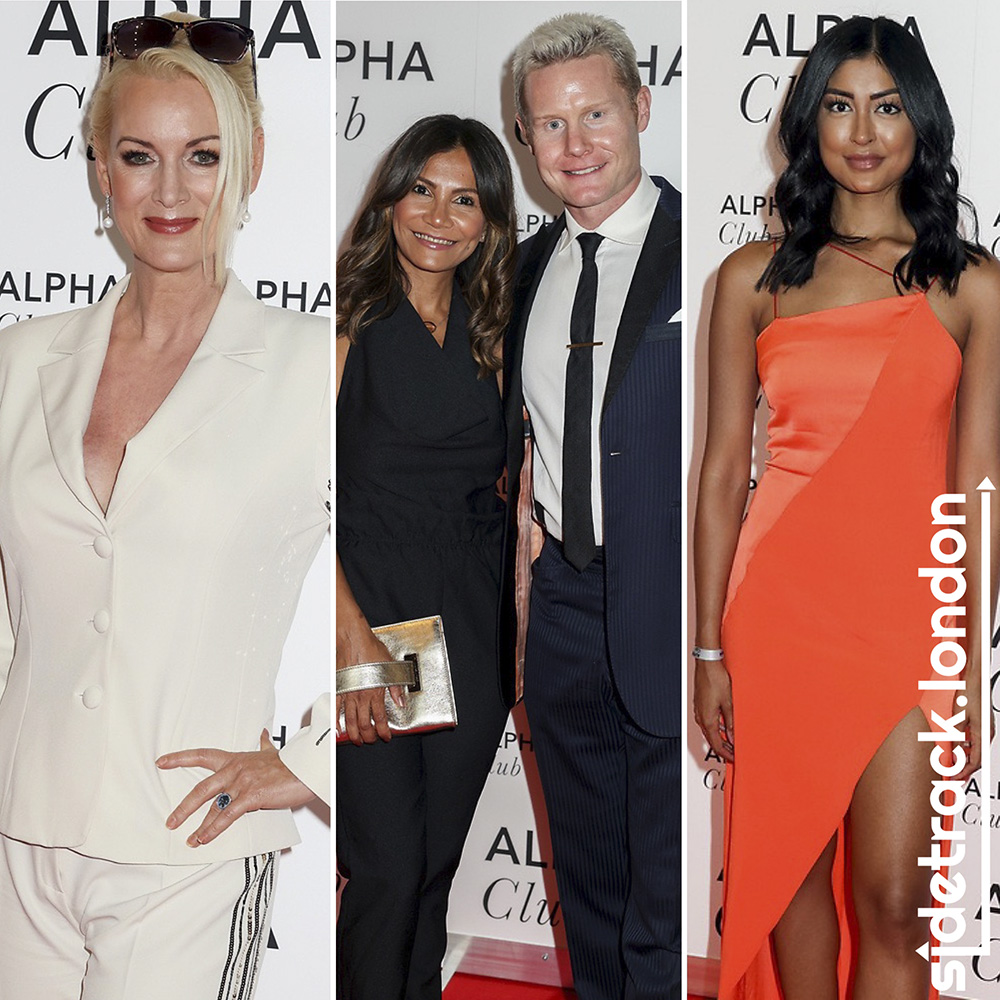 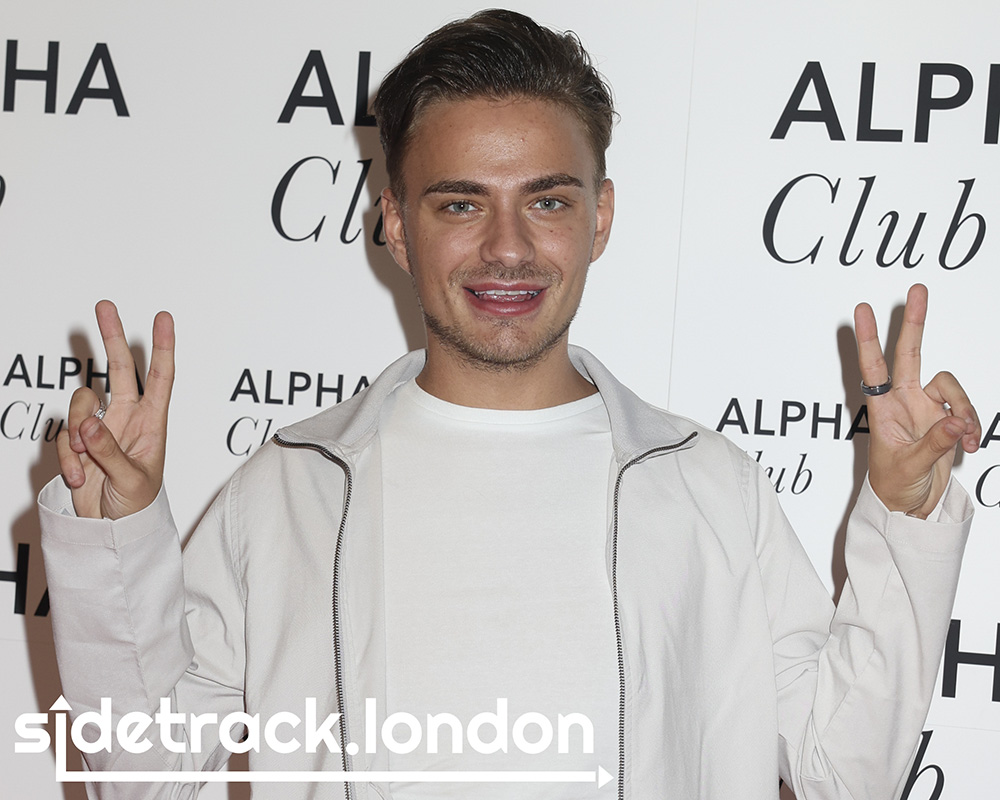 The Circle Self contestant Freddie Bentley was dressed tip to toe in ASOS and said:

"The show was so camp and fabulous. I loved every single second. It brought everyone in the whole entire theatre together. Very magical and special moment." 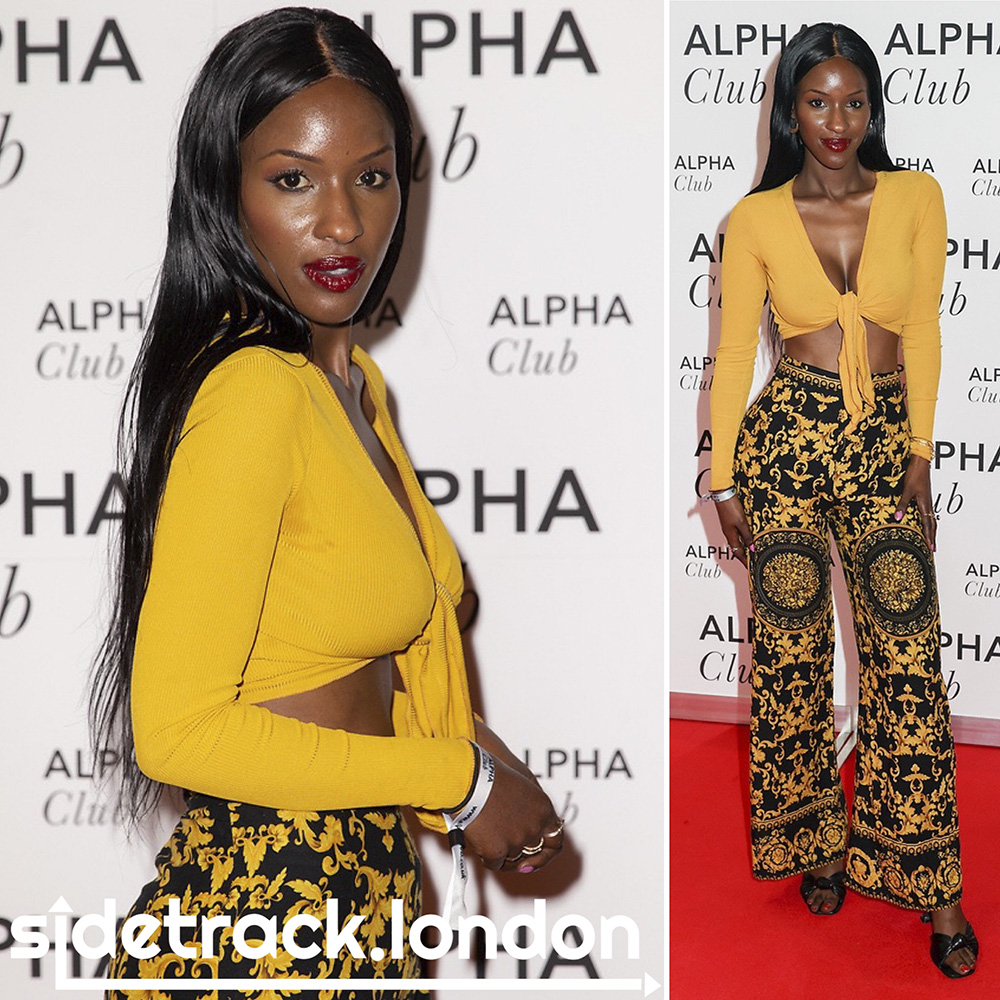 Looking stunning in her I Saw It First and Pretty Little Thing outfit, Sarah Mulindwa from E4's The Sex Clinic added:

"I was completely blown away by the concert, the energy was electric and the performers put on a spectacular show! It’s great to see the creative industry come back to life." 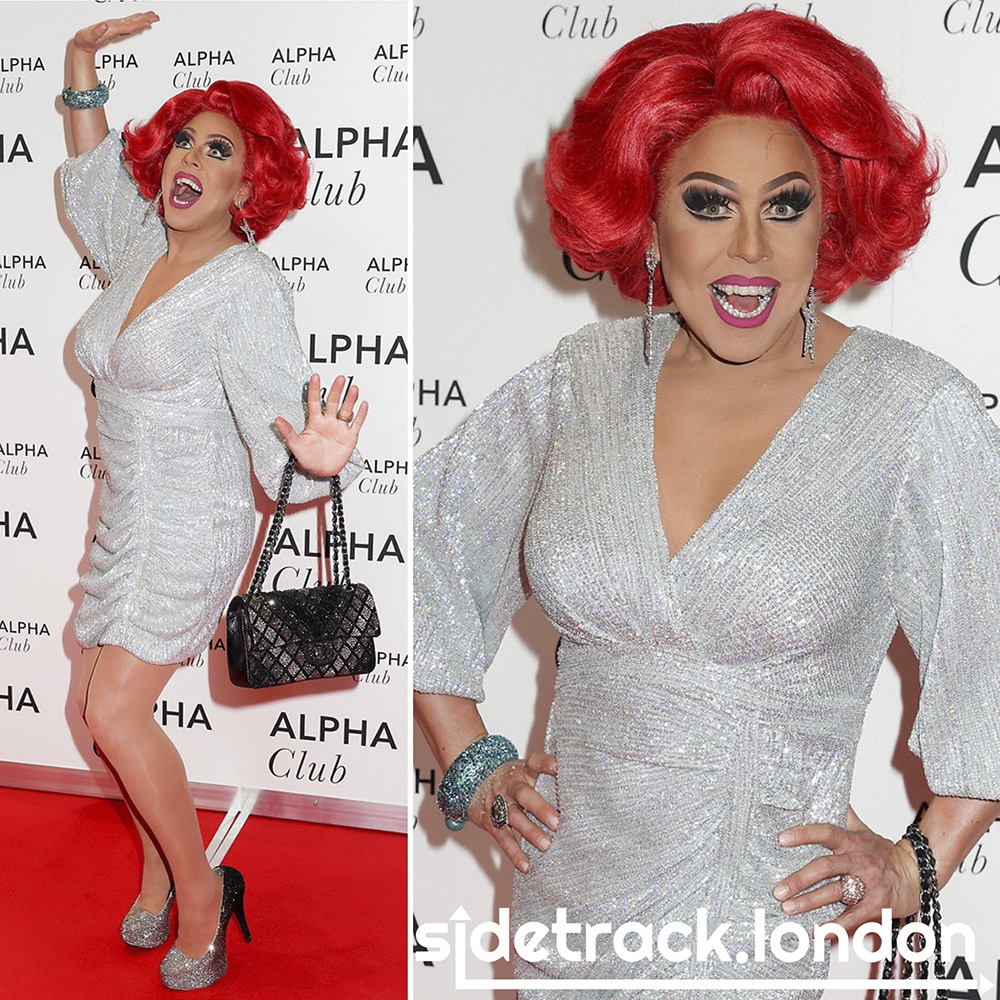 "It was an incredible event! The semi skimmed cream of The West End performing, and it was only right I attended as they needed someone with a huge profile in the audience." 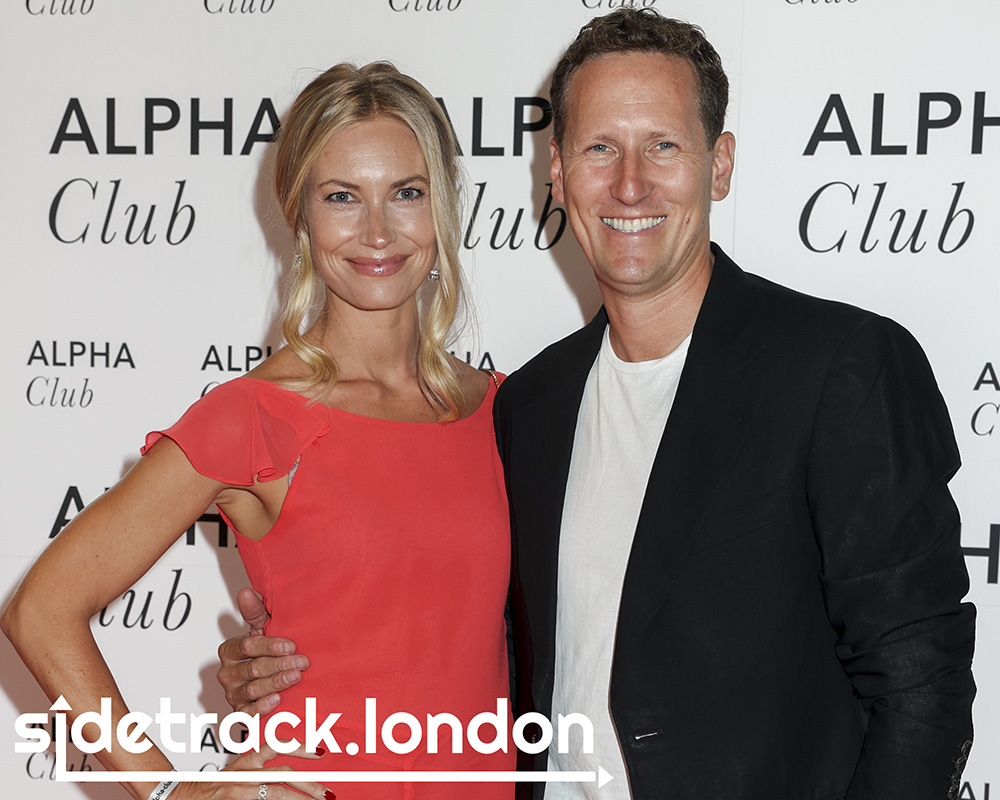 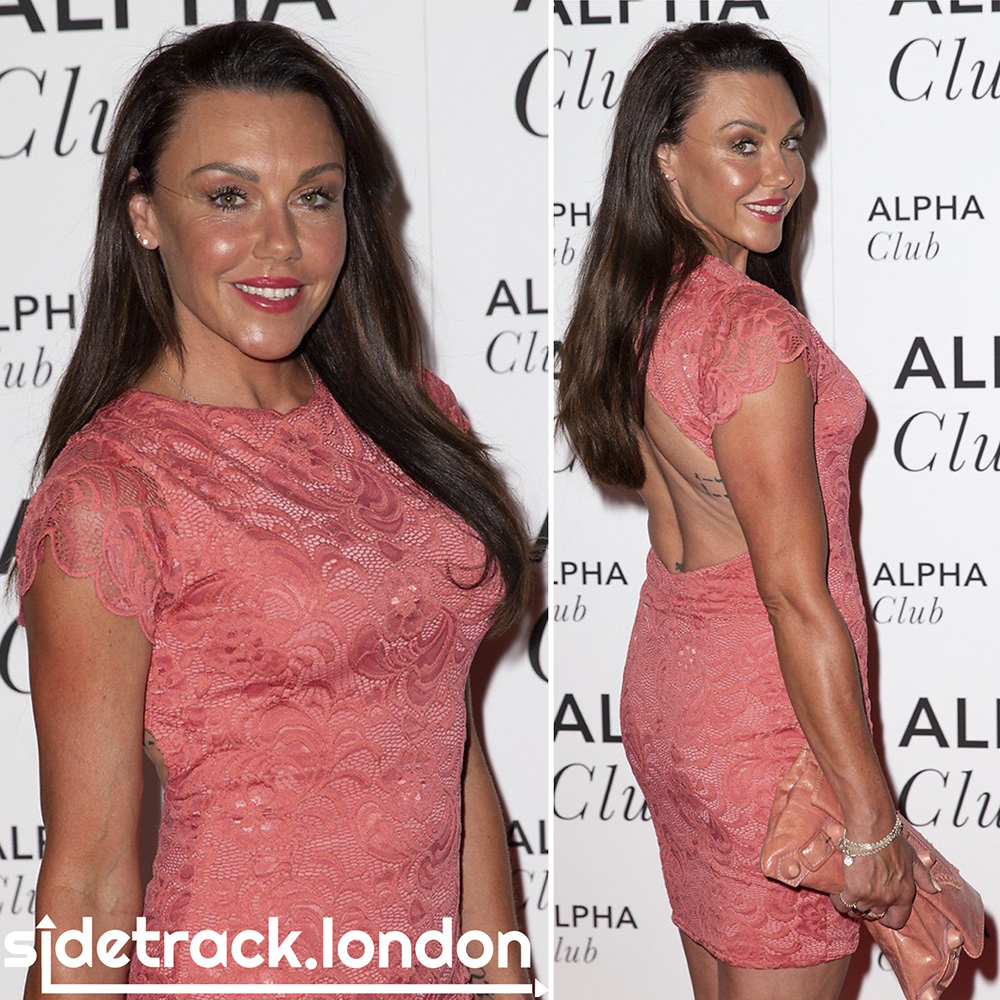 Actress, presenter and Liberty X singer Michelle Heaton wore a dress from Honor Gold and was accompanied by her Mum, Christine Heaton. 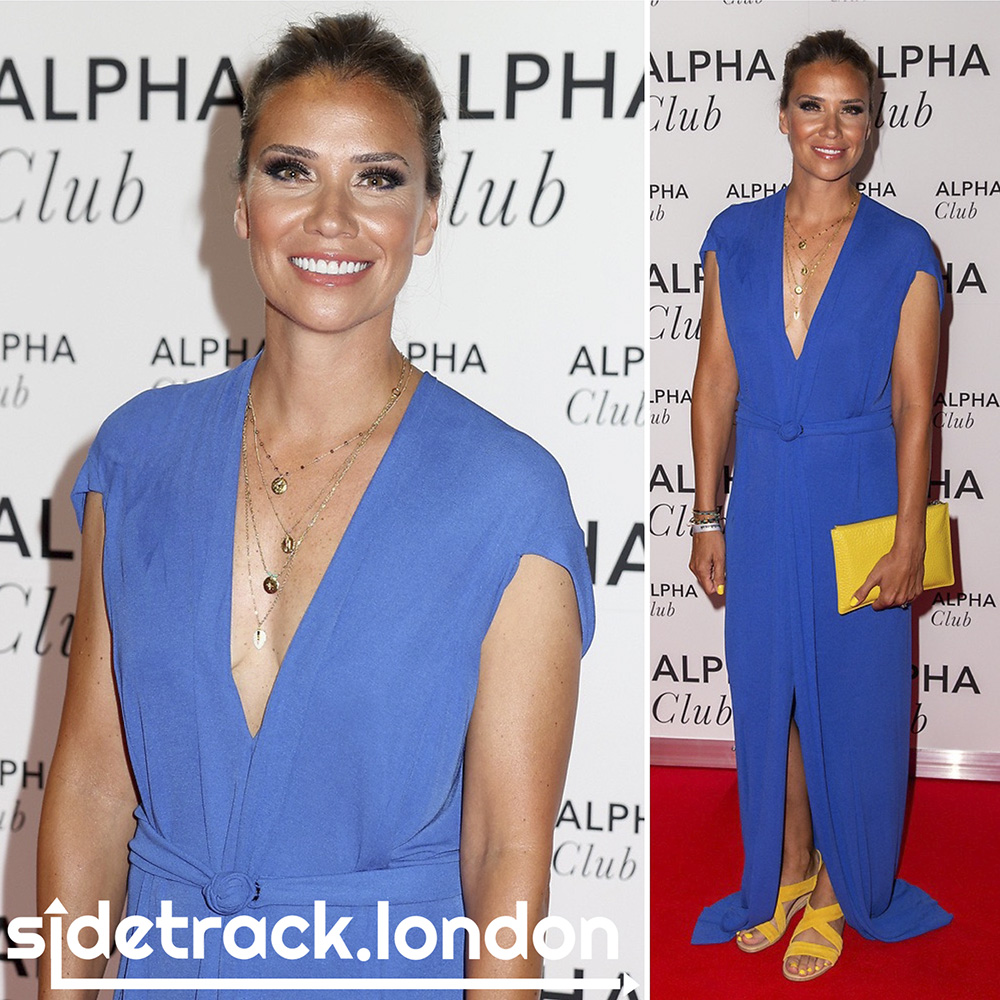 Fellow Liberty X bandmate Jessica Taylor wore a blue Roland Mouret dress, paired with Office shoes and Hipanema jewellery, saying she was "blown away" by the talent of the performers. 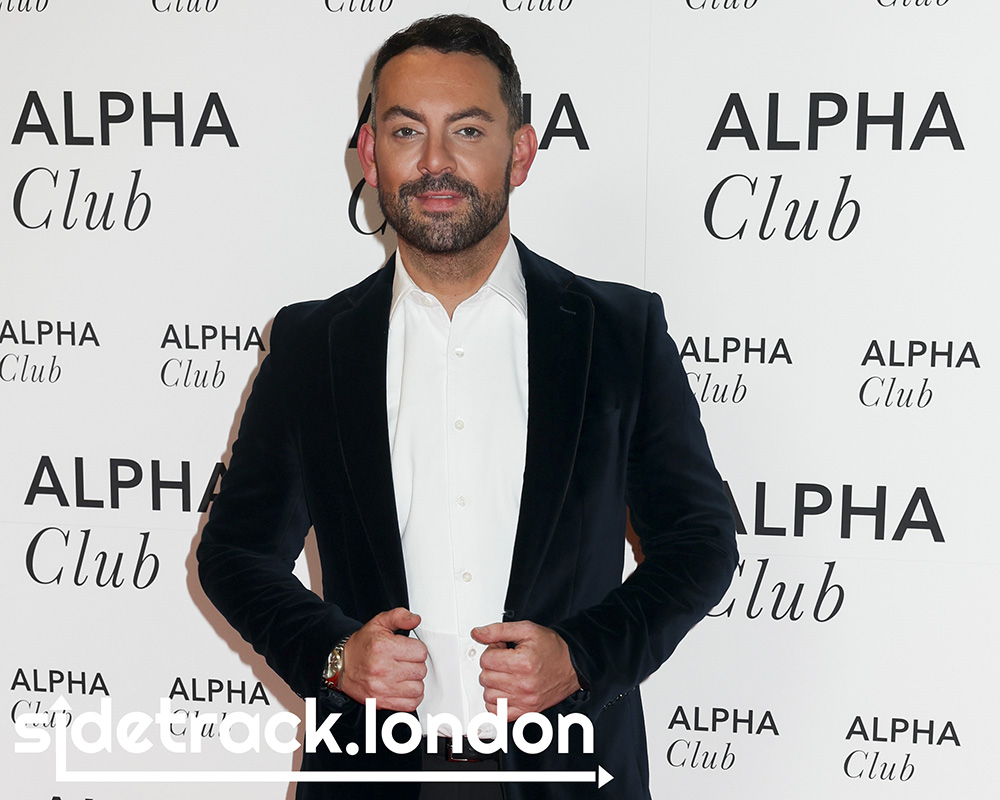 Jesus Christ Superstar star Ben Forester looked dapper in a Reiss jacket with a shirt and trousers by Chester Barrie.

"I am so proud to have created such a joyful celebration of musicals that supported the industries very own Acting For Others. It was a privilege to get an incredible team and cast together in such an iconic venue." 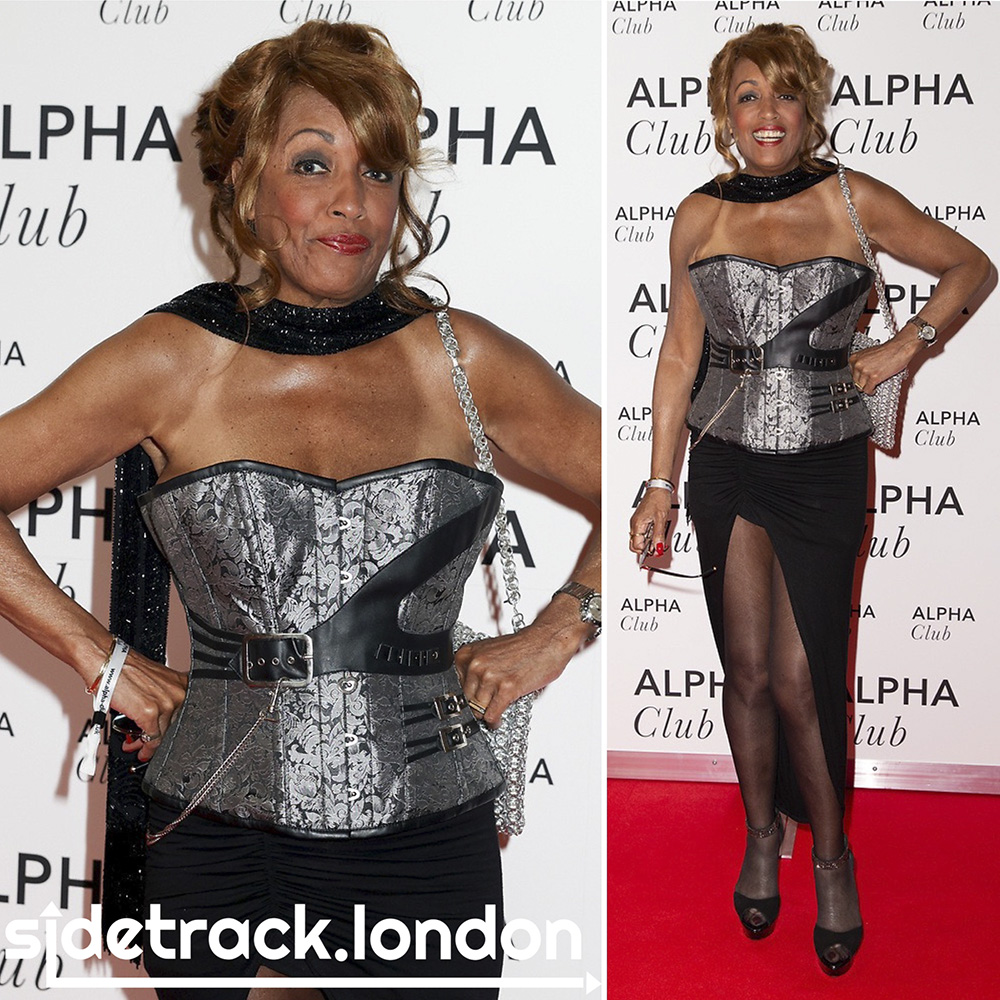 “The event was awesome. Stephen Mear and all of the artists were on top form. I hadn’t realised just how much I’d missed theatre and performing. I’ve now got the bug and can’t wait to get back onstage”.* 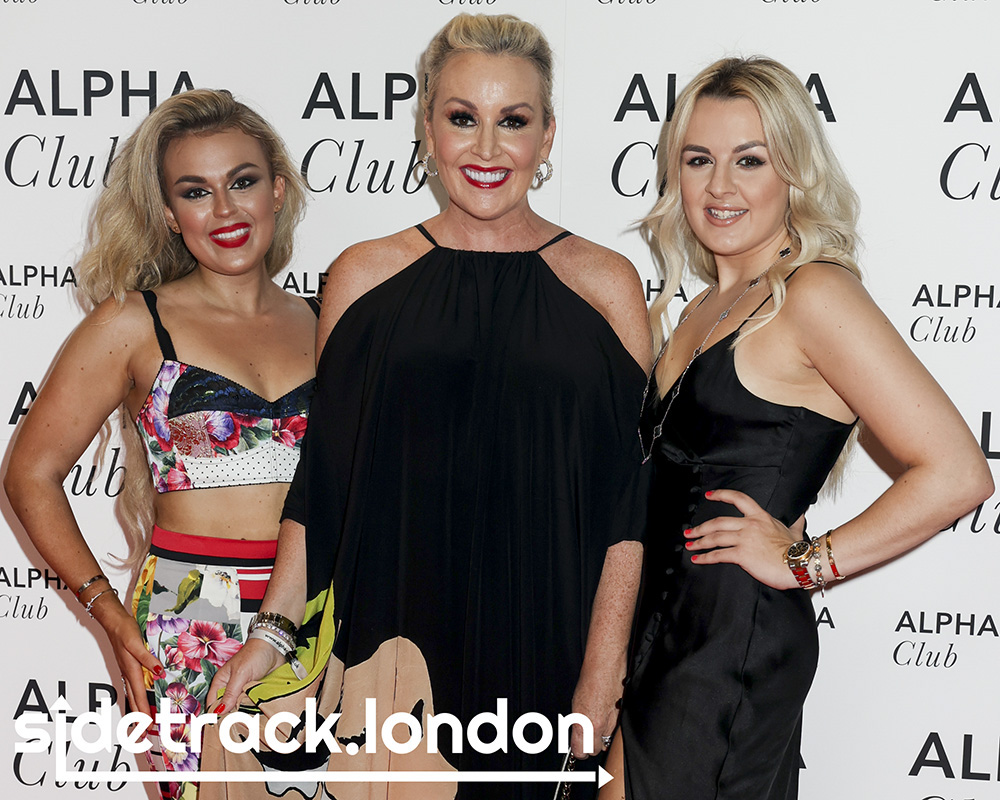 It was a family affair for Tallia Storm, accompanied by her Dad, brothers, mother Tessa Hartmann and sister Tessie Hartmann. 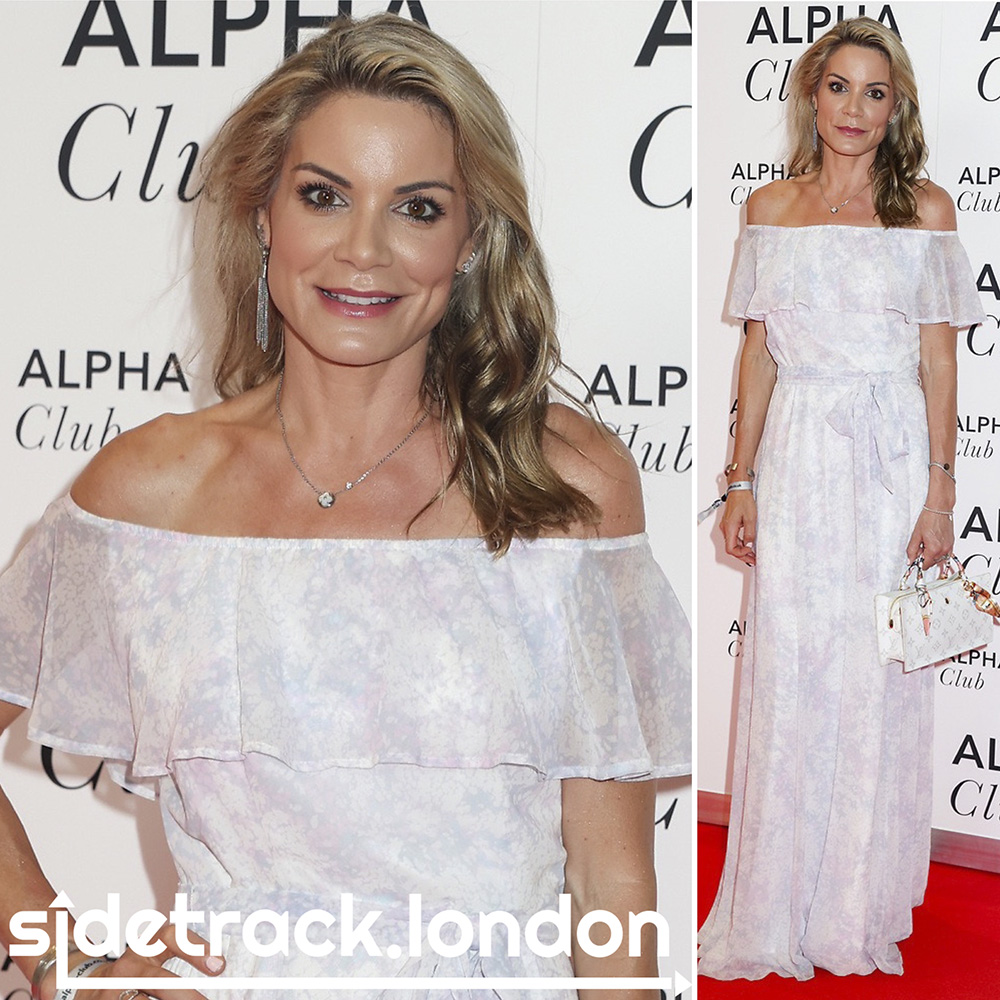 Journalist and actor Charlotte Coleman wore a Maids to Measure dress by her friend and told us:

"What a night - we had such an amazing time. Being in the Royal Albert Hall and listening to such talented singer, was a very special way of experiencing our first taste of ‘normality’. I can’t wait to go to the theatre again! Supporting the cause 'Acting For Others' after such a tough time for everyone involved in the arts was the icing on the cake!" 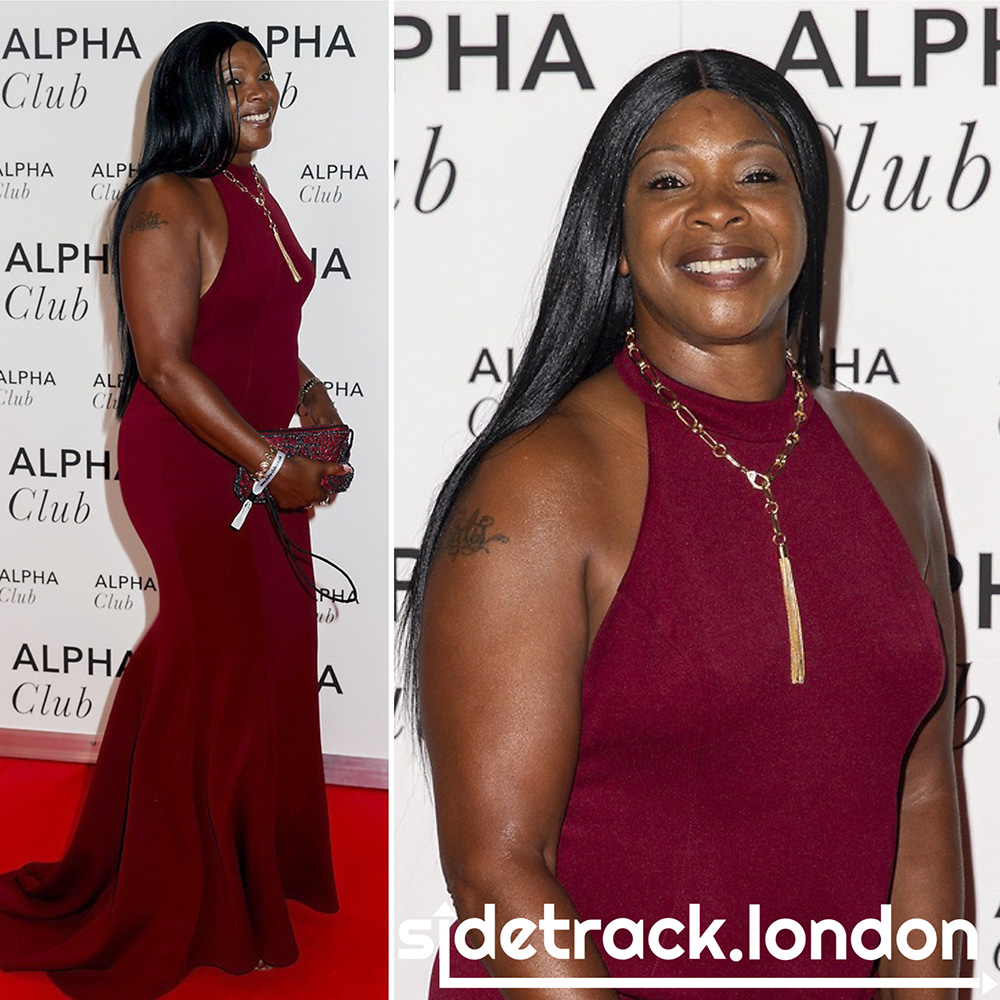 "Wow last night. Fantastic performances. The orchestra and choir were outstanding and the atmosphere was incredible. I even shed some tears and it was all for a fantastic cause. Well done! Everyone smashed it - I loved it all!" 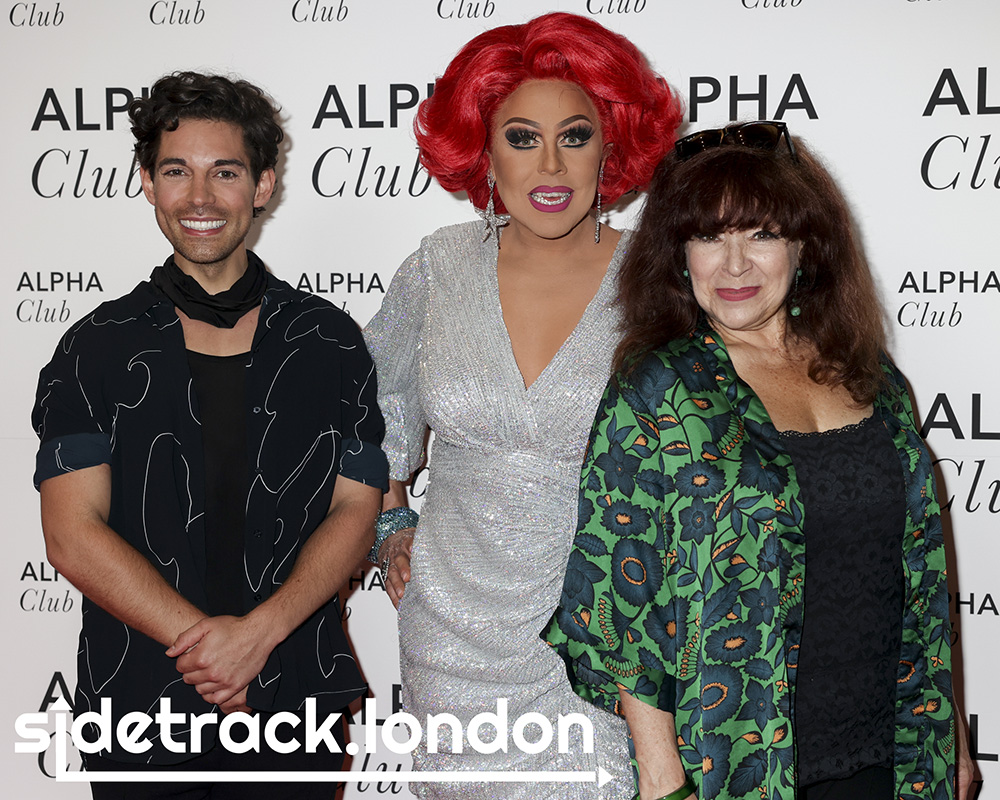 Find out about upcoming concerts and events at the Royal Albert Hall website now.