Off The Rails World Premiere 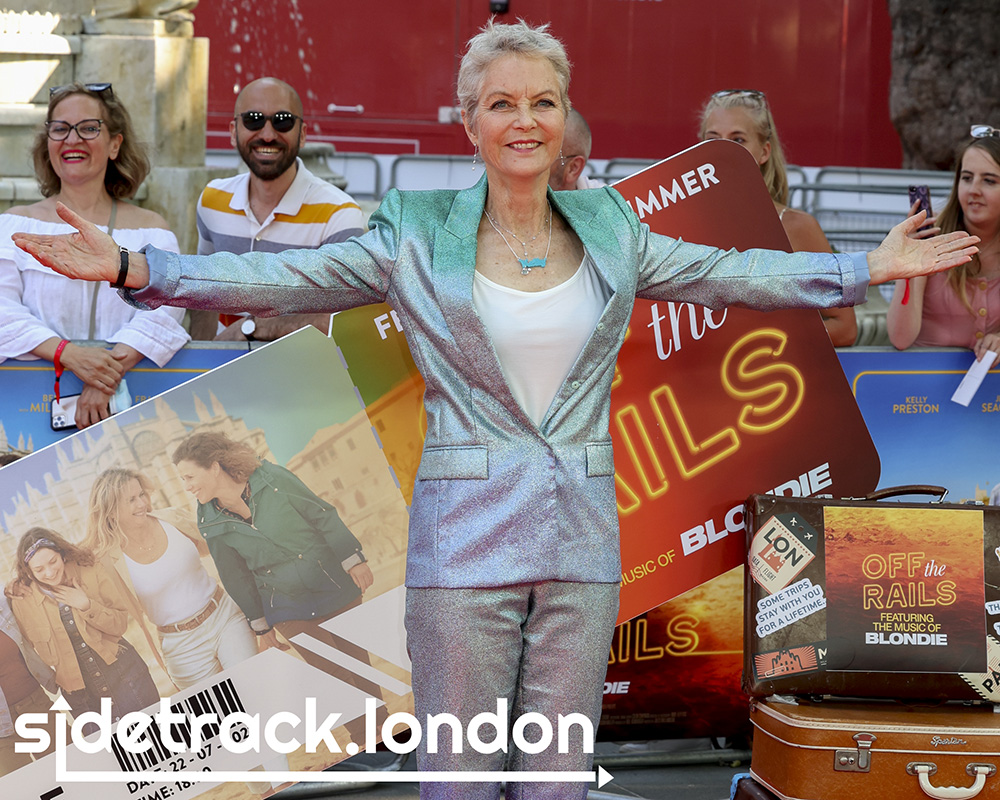 Leicester Square hosted the first film premiere in over a year and a half this week with the World Premiere of Off The Rails. 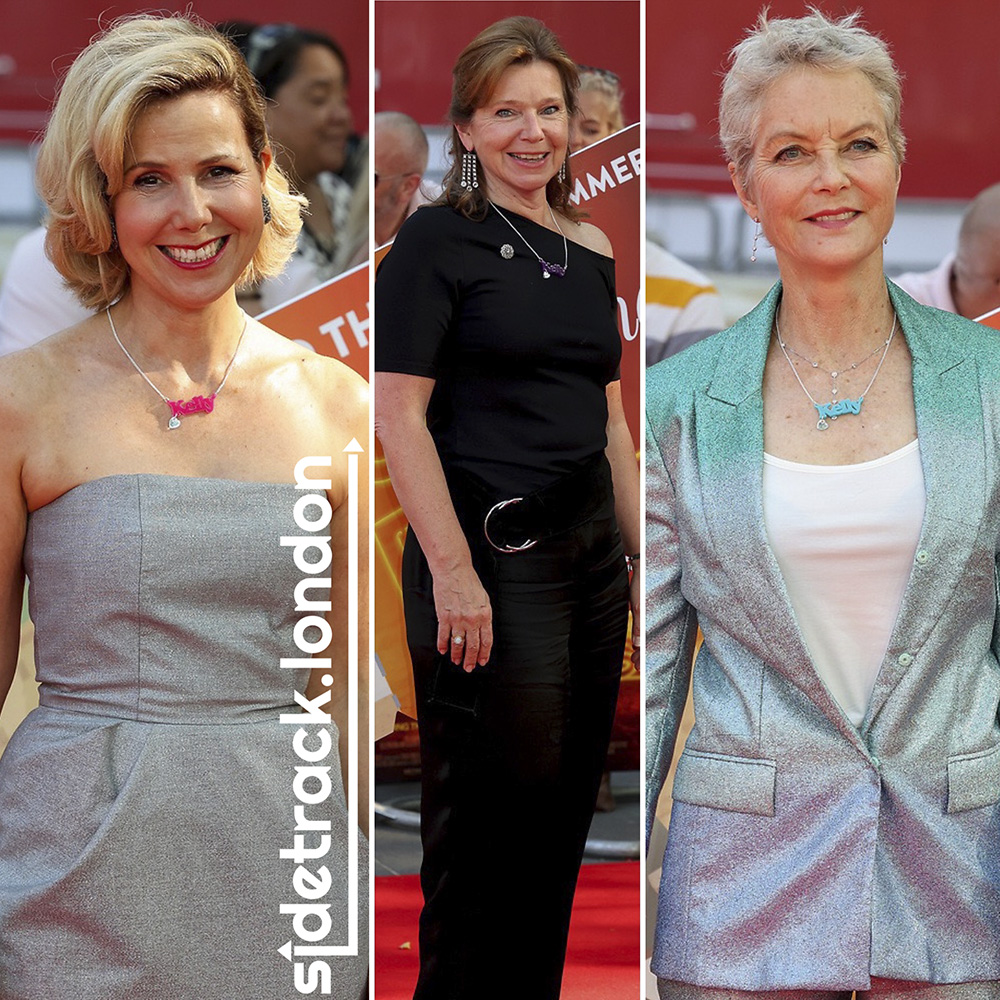 Directed by Jules Williamson, comedy-drama Off the Rails follows three friends as they celebrate the life of their recently deceased friend by embarking on a train adventure across Europe with her teenage daughter. 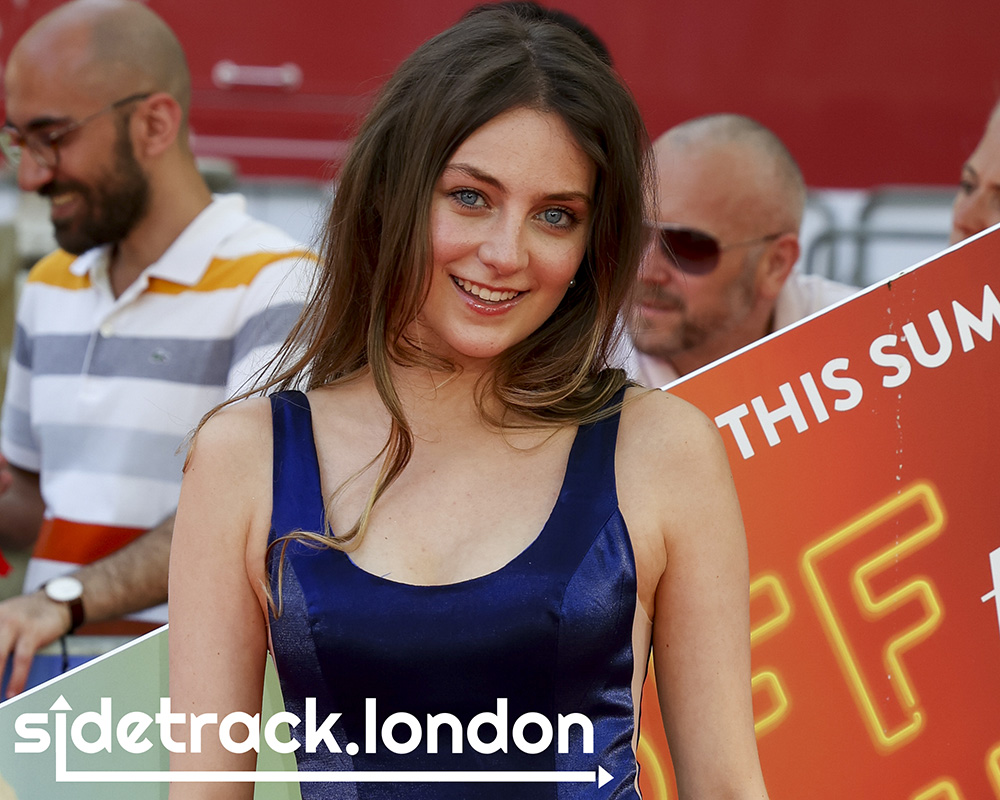 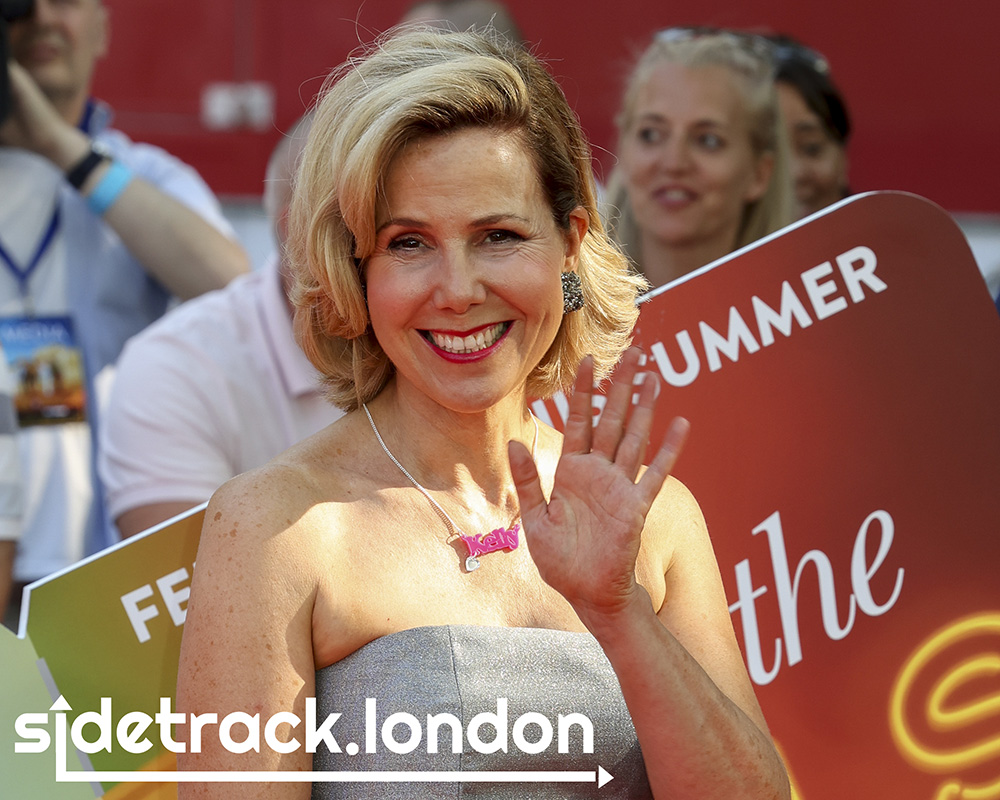 "This story, inspired by true events in our director, Jules Williamson’s life, was great fun to bring to the screen and it was a privilege and a total joy to get to know Kelly Preston who we all miss terribly." 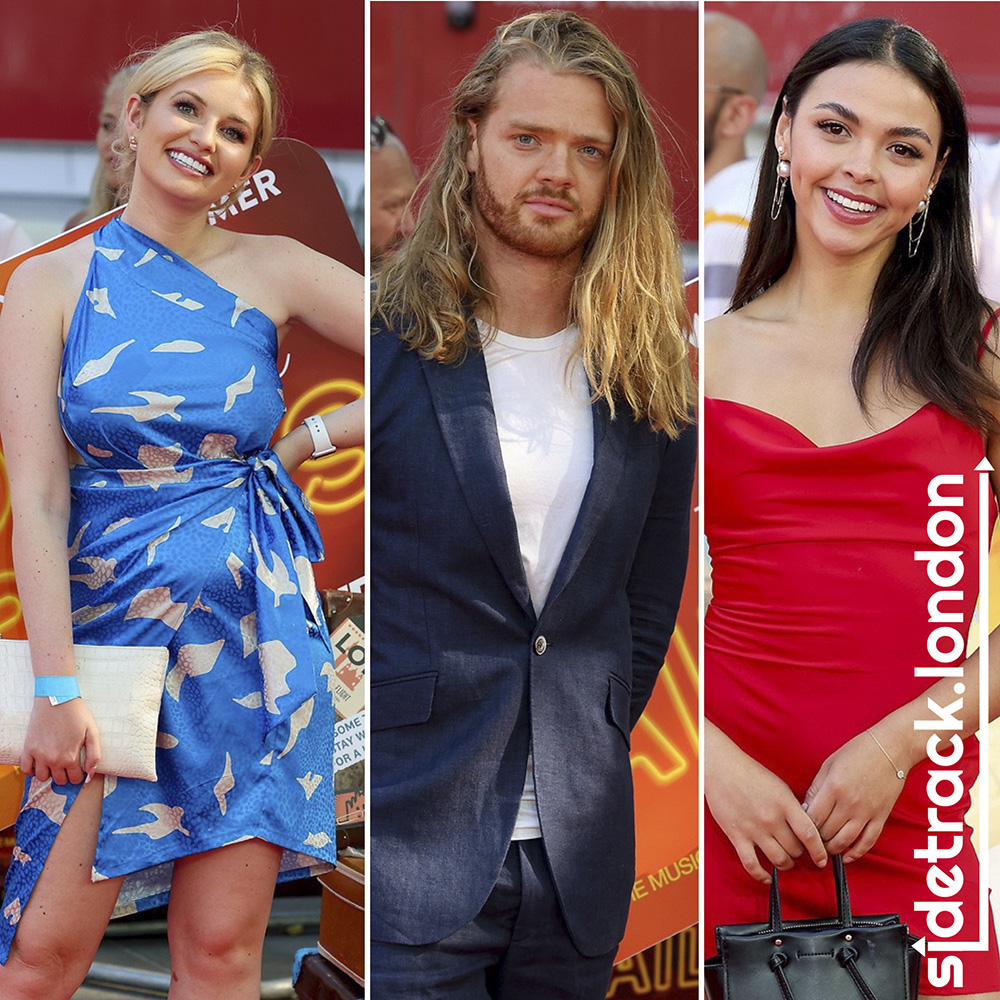 Guests include Amy Hart from Love Island, Fredrik Ferrier and Sophie Hermann from Made In Chelsea and Dancing On Ice skater Vanessa Bauer. 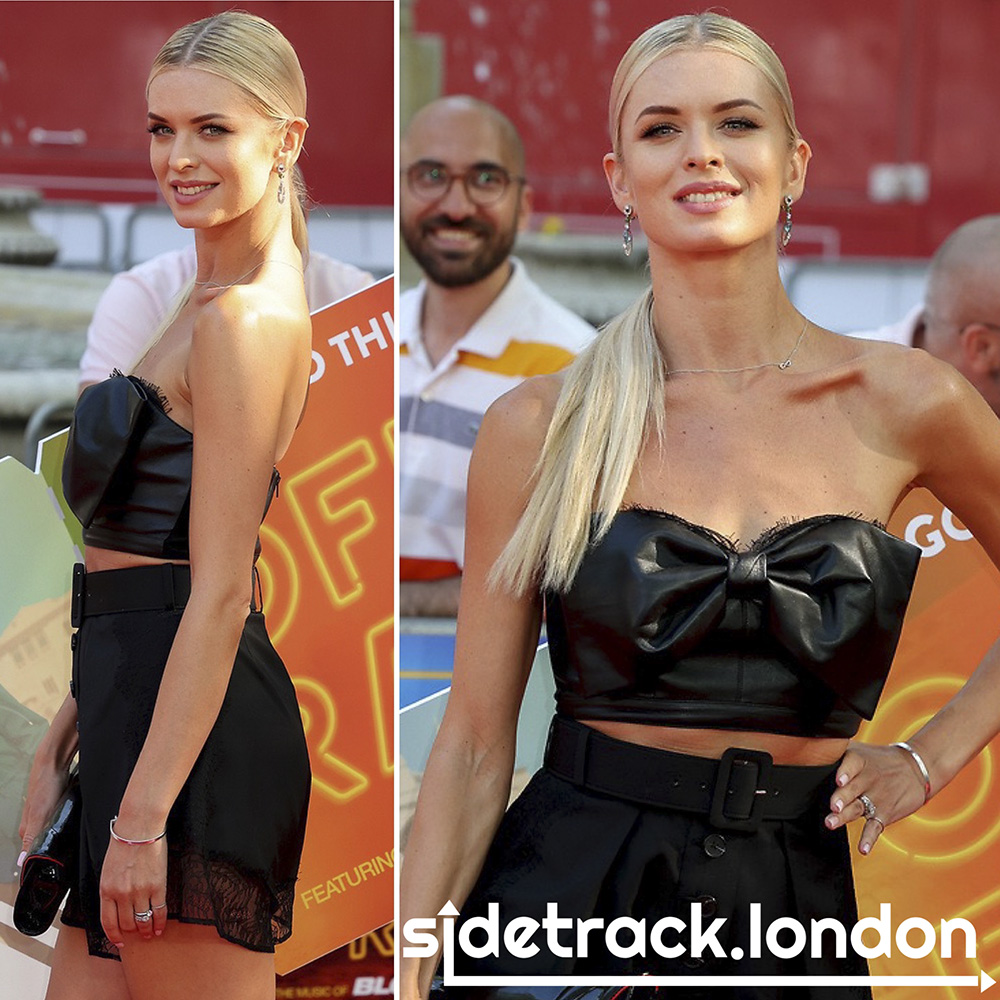 Wearing a leather bow top and skirt from Self-Portrait paired with Christian Louboutin bag and shoes, Strictly Come Dancing star Nadiya Bychkova loved the film. “It’s a perfect summer movie to go and see with girlfriends. It was wonderful to be in a cinema again, and especially lovely for it to be a red carpet event.” 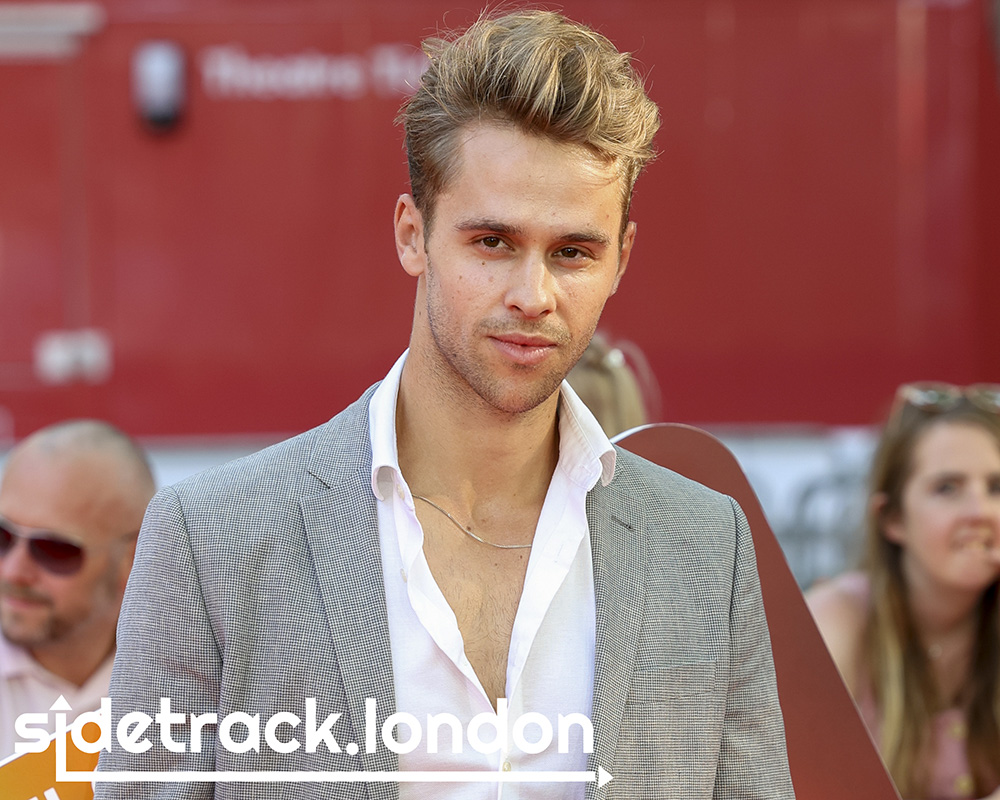 Dressed in a Ralph Lauren jacket, Reiss trousers and Fairfax & Favor shoes, singer/songwriter and Made in Chelsea star Julius Cowdrey said: "I enjoyed the film, it was witty, amusing and feel good. There were moments to make you cry and moments to make you laugh out loud!" 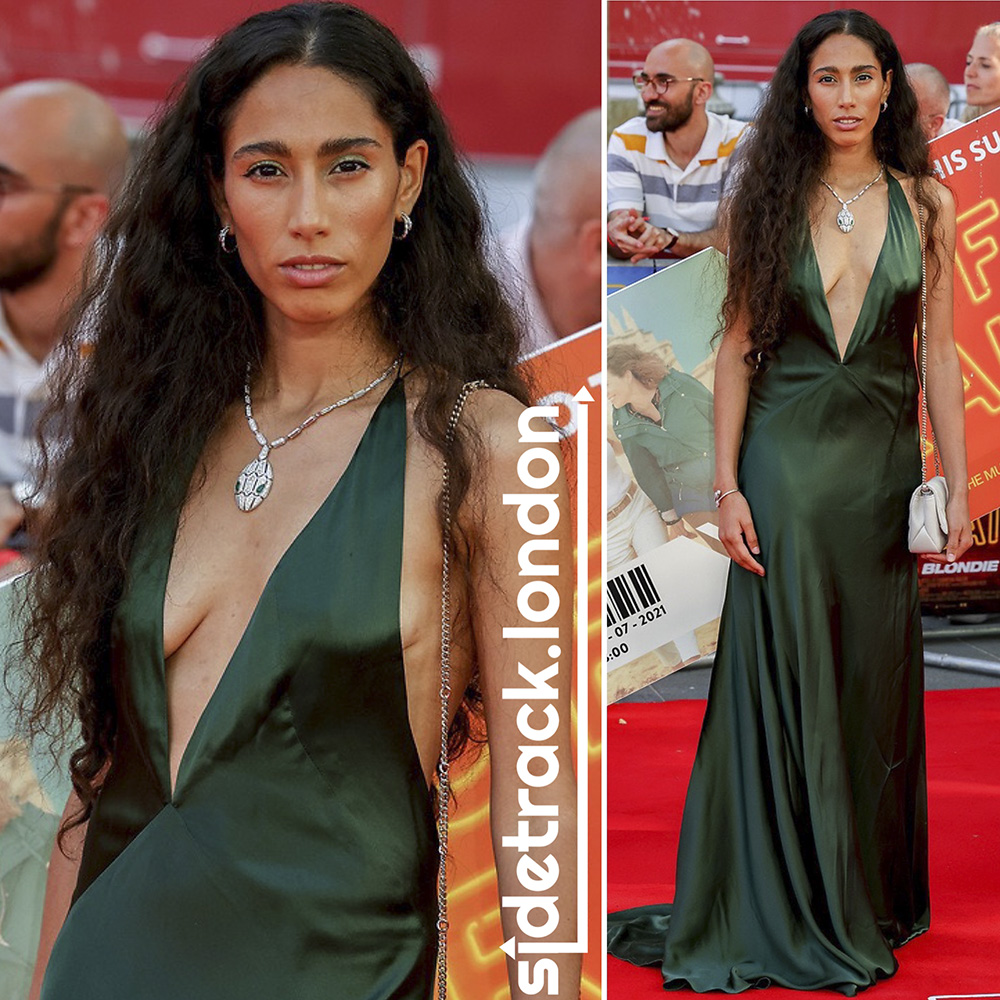 Looking gorgeous in a silk dress by Michael Lo Sordo, musician and composer Ciinderella Balthazar said it was "incredible to finally see a main cast of actresses over 50 who are translating joy, friendship, hope and forgiveness'. 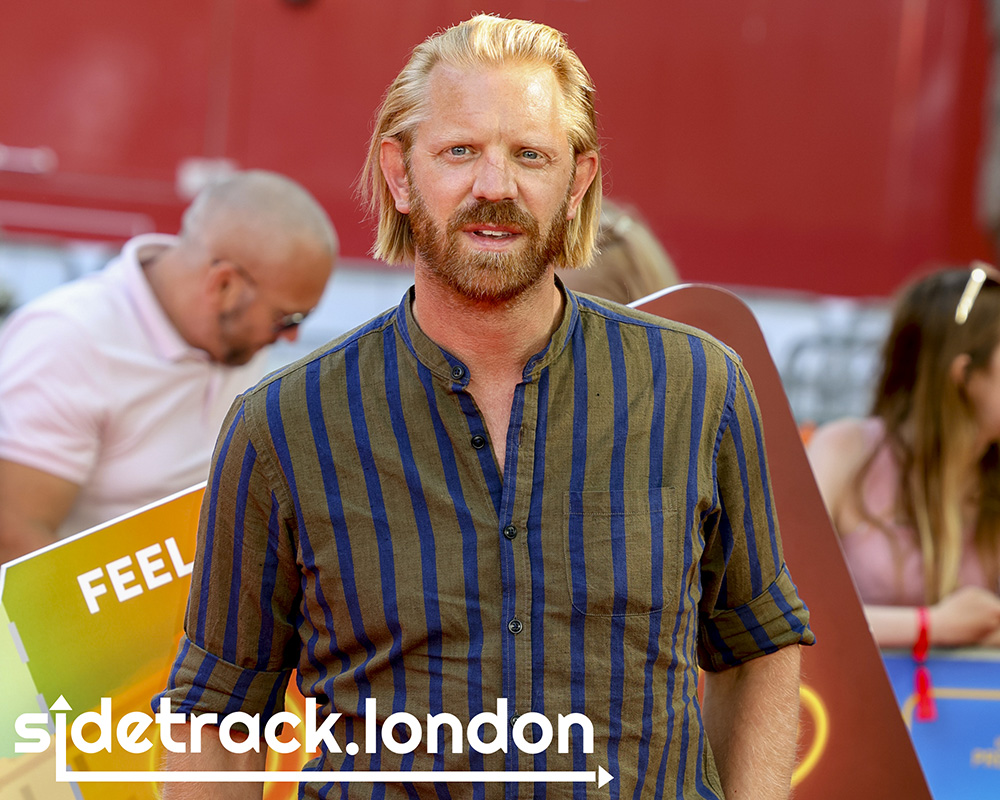 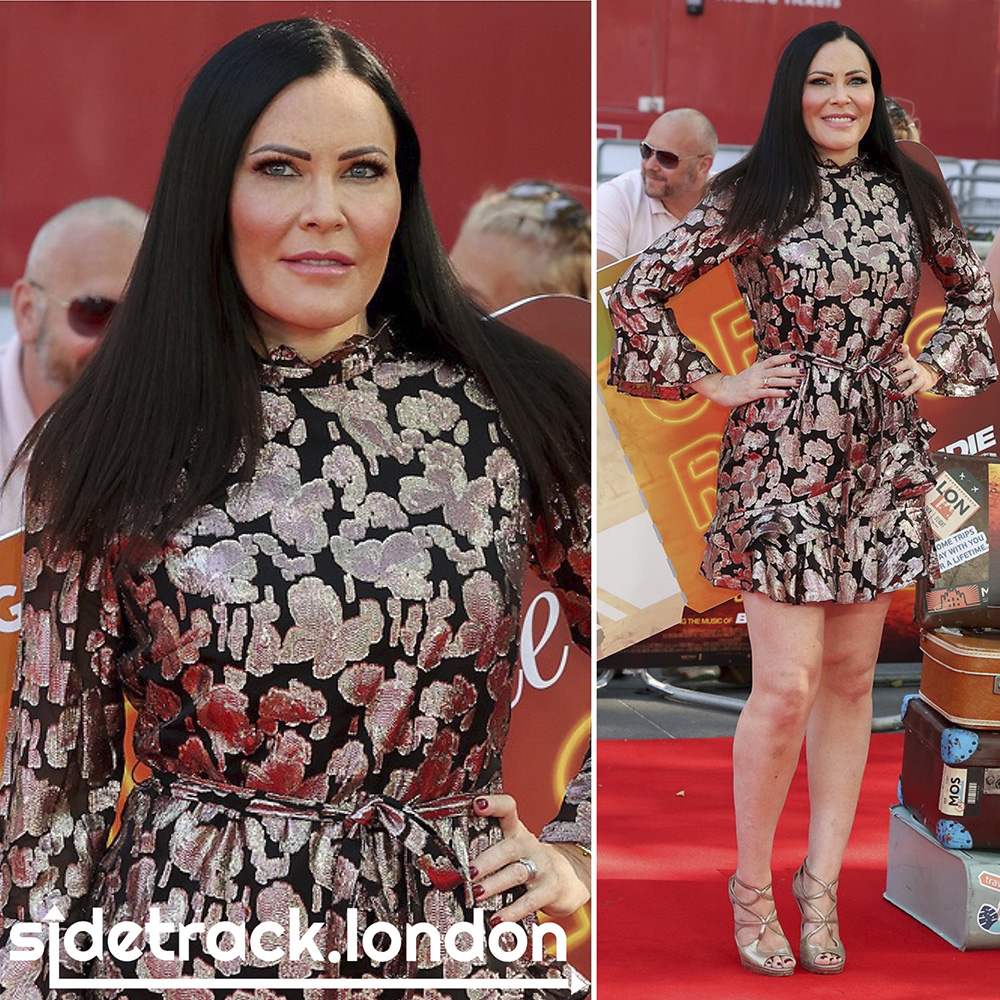 "I thought the movie was a little gem, quite sad as it was Kelly Prestons last film, but it was lovely, funny & sweet to watch - it’s light hearted & easy to watch." 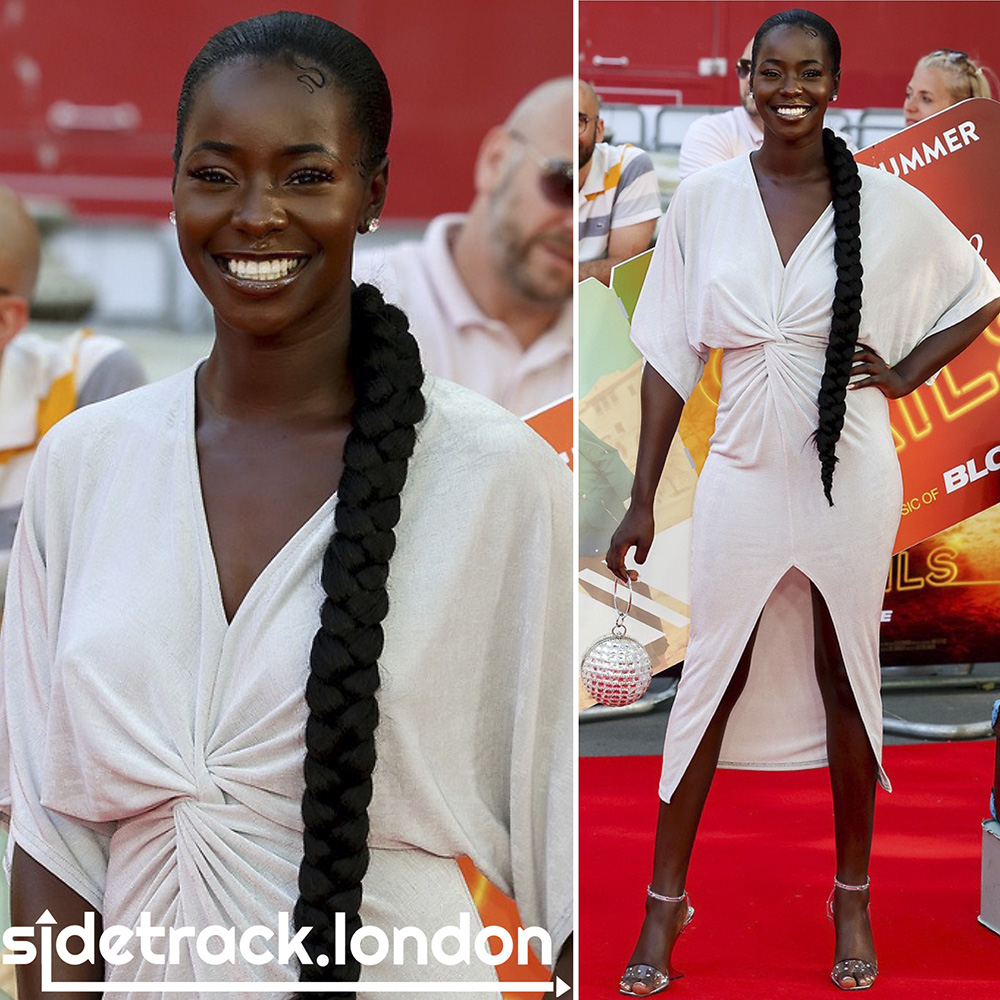 Love Island star Priscilla Anyabu wore a Pretty Little Thing super dress and silver Giuseppe Zanotti heels and added: "The film was refreshing. It show the reality of true friendship, an adult friendship. And that sometimes you grow apart because of life but no matter what you go through, your love for one another will never change." 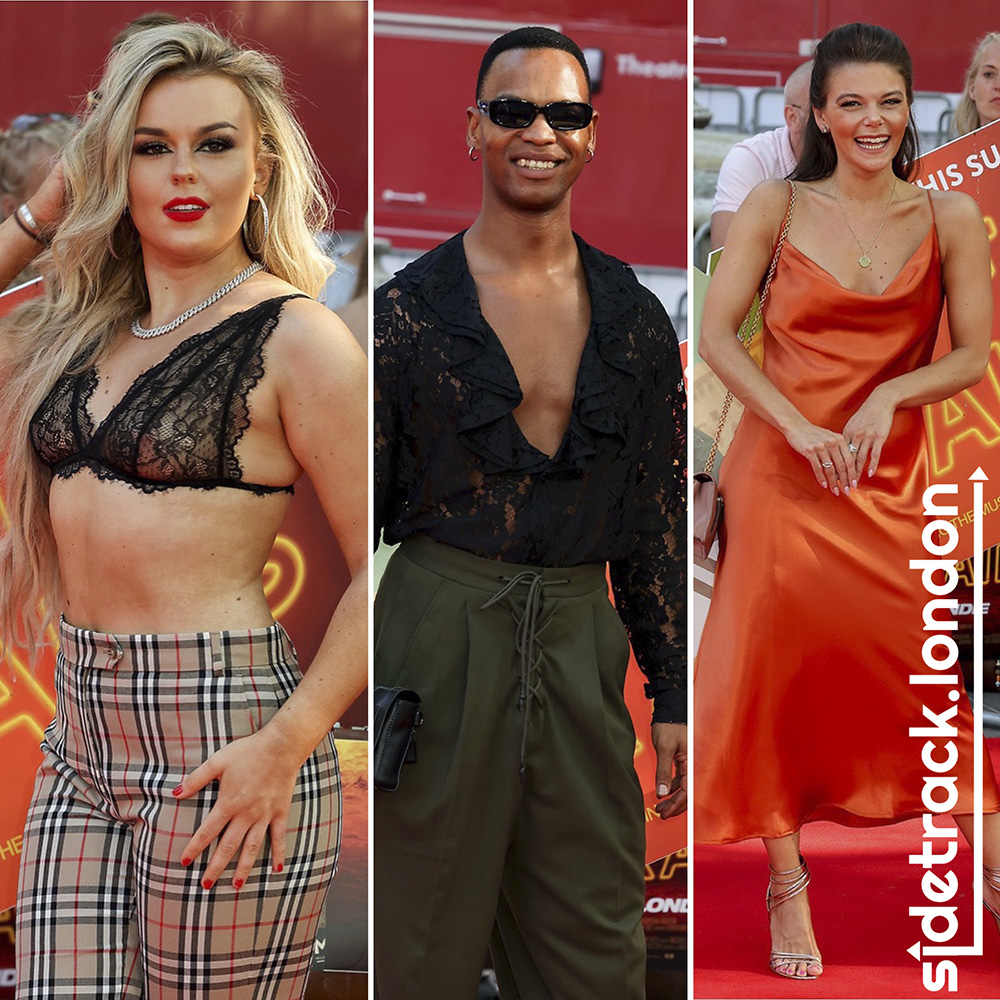 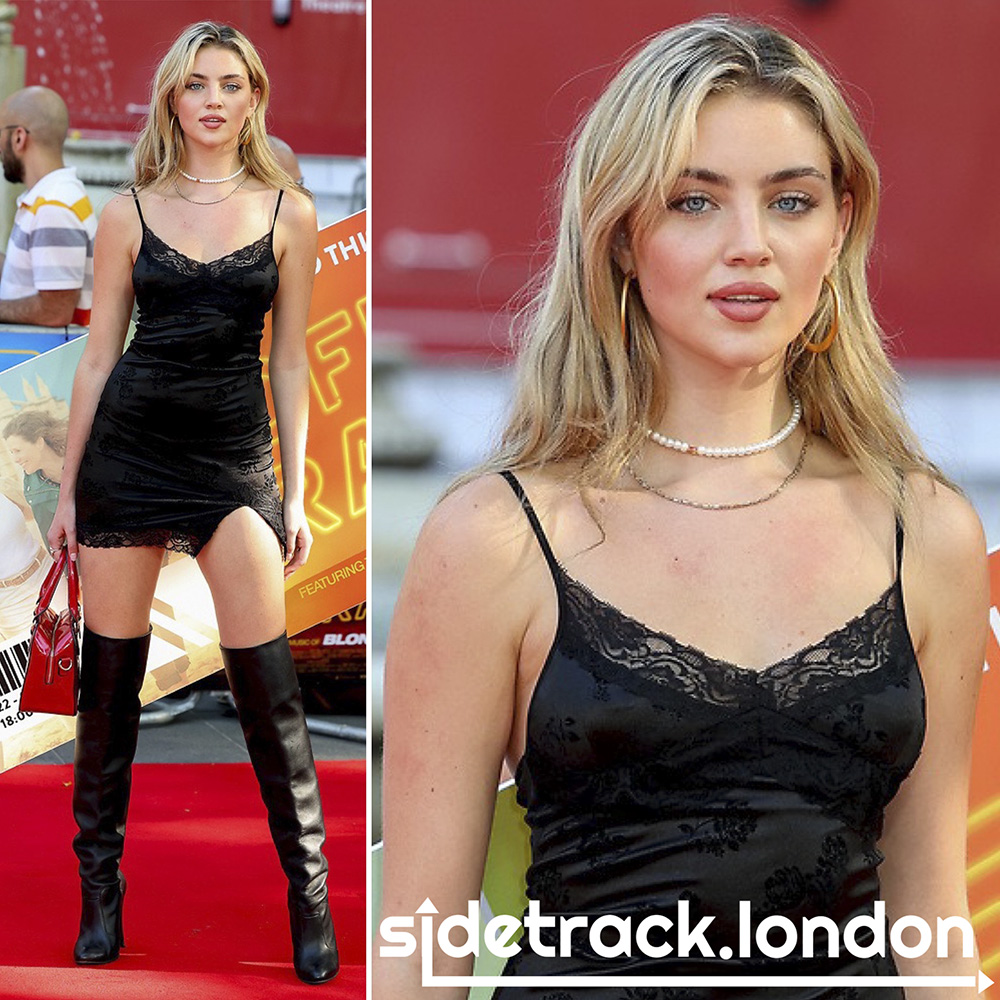 TikTok star Daisy Jelley looked stunning in a black dress and thigh-high Tommy Hilfiger boots and thought the film had "such an emotional yet heartwarming story carried so beautiful by the cast". 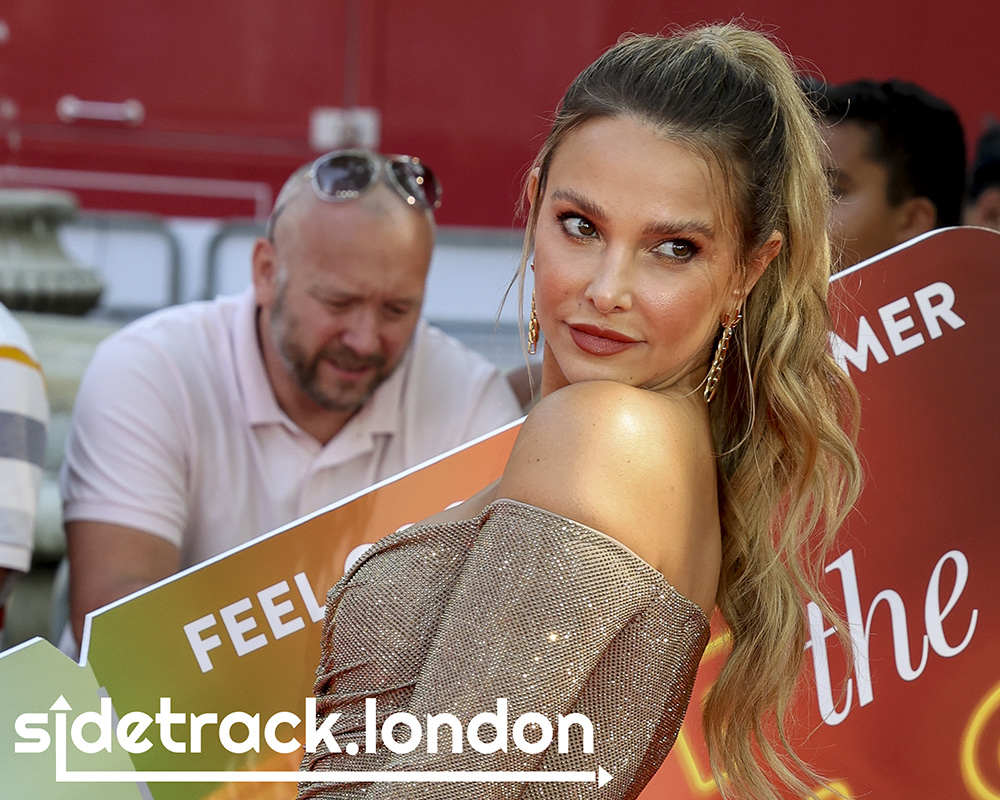 You can watch the trailer here and Off The Rails is in cinemas now.